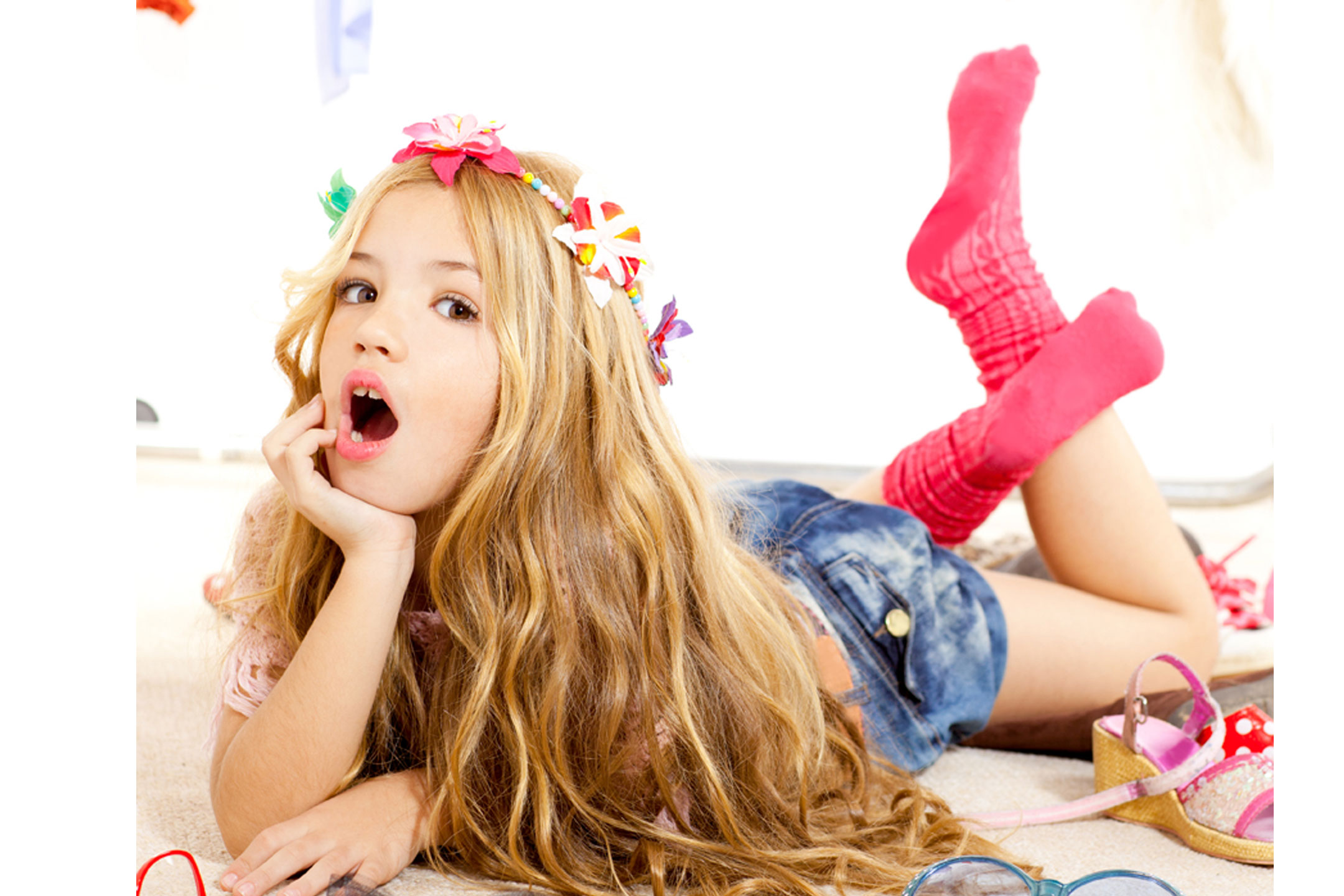 Posted at 10:13h in Editors Picks, Validate by Editor

There used to be five stages of human development writes Klay Lamprell: baby, toddler, child, teenager and adult. But over the past 20 years or so, in Western societies, a new stage has evolved: the tween.

The tween stage exists in the spectrum between child and teenager, generally somewhere between the ages of about six and 12. It is a stage defined by the rejection of childish images, activities and products in favour of those that might appeal to teenagers. And if you find it difficult to comprehend that children as young as six are identifying themselves more as teens, then take a look at some of the products that are on sale for this age group.

Marketers have long recognised – and capitalised on – the idea that tweens are a unique age group with unique needs.

Because of their intense efforts to reach this age group, ‘media, merchandisers and marketers’ are often held responsible for the creation of the tween, and for a consequential ‘loss of childhood’. But social research suggests that it is more likely that the ‘3Ms’ are simply exploiting an existing opportunity.

Researchers first noticed the emergence of the tween back in the 1970s, as they tracked the changing nature of family relationships. With increased rates of divorce and more parents working full-time, children in this age group were being given more responsibility for their own care. They were making decisions about their own television-viewing habits, their homework routines, their sporting and other extra-curricular commitments, their personal hygiene and their food consumption.

Then, of course, personal computers and the internet became available to the general public. They accepted and appreciated the ways in which technology took them well beyond their neighbourhoods, gave them access to information and allowed them to form different kinds of relationships with their peers. Parents were slower to come to grips with this type of technology, giving children yet another layer of control over their own lives.

As the authority and influence of the family decreased to some extent, the authority and influence of peers began to carry more weight. Traditionally it hadn’t been until the teen years that the approval of friends had become more important than the approval of parents, but now that convention was shifting, with children becoming concerned with being ‘in’ at a younger age than ever before.

With the publication of these findings from social researchers, the marketing industry recognised an opportunity. A new consumer market had been uncovered: ‘free-range’ children, highly dependent on the opinions of their peers, equipped with the technology to influence each other and money to spend.

The key was to tap into what children in this age group were feeling. Merchandisers and advertisers began shaping a specific culture for tweens through products, fashion and music.

Tweens, then, are not merely a commercial construct. They are the outcome of four decades of significant changes in Western societies, the reshaping of family dynamics and the widening reach of media, technology and marketing. The traits of tweenhood – consumer sophistication, technological ability, a need to be part of the ‘in’ crowd and an assumption of equal rights in family decision-making – have evolved in response to a time-poor, information-rich, commercially motivated environment.

Yet the behaviour of tweens is consistently viewed as a problem to be solved. The demise of traditional childhood is lamented and parents are regularly presented with an alarming vision of tweens as children in crisis: overweight, pressured, prematurely sexualised screen addicts who are suckers for the cult of celebrity.

The reality is that stereotypical views of children are outdated. Modern children live a multi-tasking life in a media-saturated environment. The influences external to family are unprecedented and unmapped. Maintaining codes of conduct and instilling core values inarticulate, opinionated, technologically adept, consumer-savvy tweens is a whole new ball game.