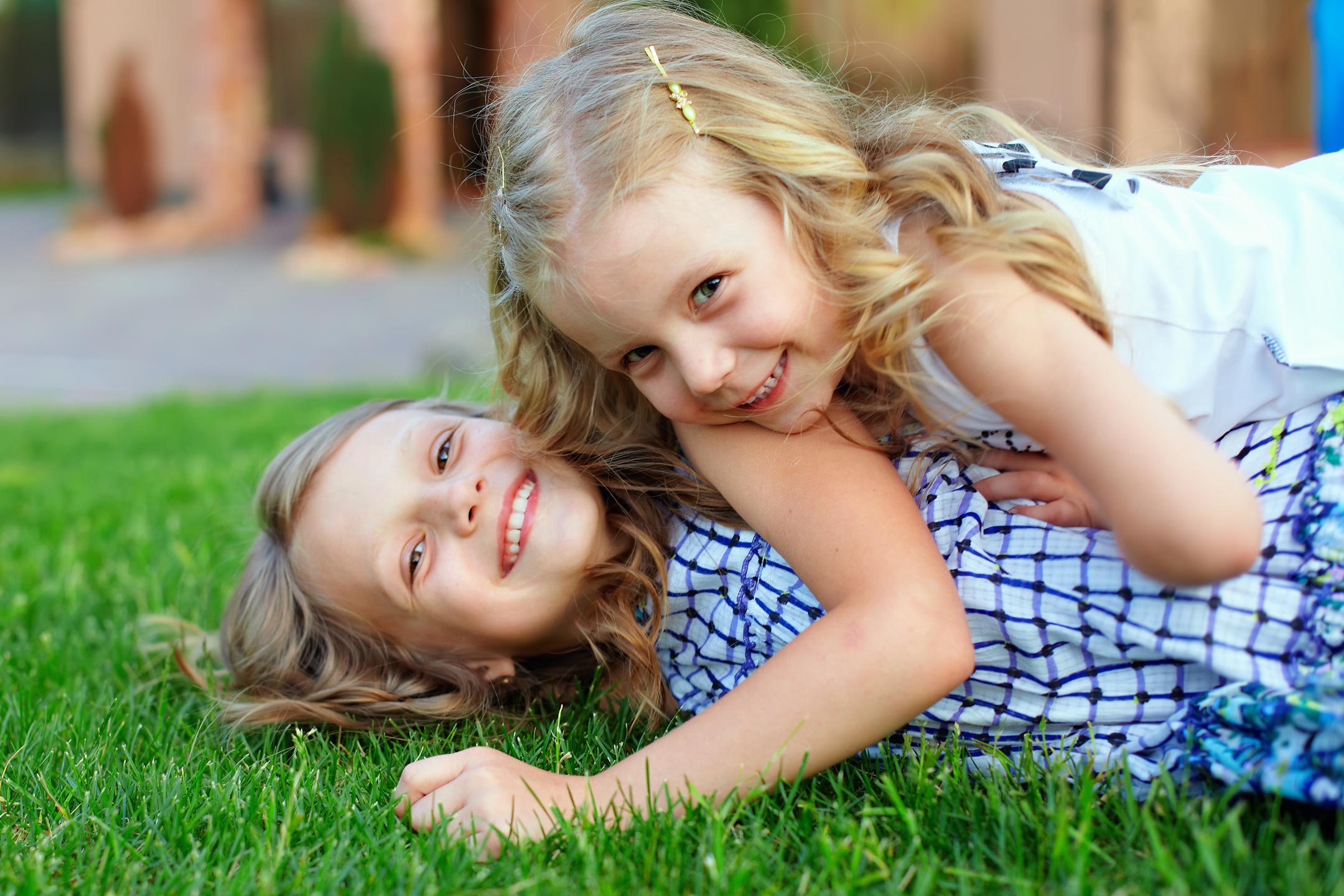 Posted at 10:14h in Celebrate, Editors Picks, Motherhood by Editor

Mary Pearl reflects on the Terrible Twos as she spends some time with her energetic granddaughter.

My two-year-old granddaughter slapped a perfect stranger at the park. All the poor kid wanted was a turn on the slippery slide, but as Rachel saw it, she was protecting her territory. “Mine,” she said, and slapped his cheek. “Make nice, Rachel,” I responded. I took her unwilling hand and got it to stroke the victim’s now rosy cheek. He was a sweet little boy who was surprisingly bemused by the whole situation.

It turned out that the mother was keeping a watchful eye just behind me. “Terrible Twos?” she asked. I smiled and nodded, but knew for certain that her idea of that phrase and mine were necessarily different. I was well-rested and equipped with memories and hindsight. She was in the middle of a personal parenting nightmare full of sleepless nights and harried days. Two year olds are, in colloquial terms, ‘in your face’ day and night. It’s an intense but mercifully short gig. The daily mantra from the moment parents haul themselves out of bed to the second they tuck their little ones in for the night is ‘don’t touch, do share, don’t smack’.

“We don’t smack, Rachel,” I explained for the 450th time since her arrival on my doorstep. I didn’t mean it in the ‘royal we’ context; I wanted her to know about our family tradition. My parents did not smack me, I did not smack her dad and her dad does not smack his children. This meant nothing to Rachel, of course. The very next thing she did was try to depose her long-suffering but doting six-year-old sister, Dezzy, from her swing. Rachel hasn’t got the hang of civilised behaviour yet, but I’m persisting. “Share,” I said. “Wait for your turn, Rachel,” but ‘mine’ is a concept more easily learned than ‘share’ when you are two.

I think learning about life begins with the Terrible Twos (TTs). Children at two are alert and aware and rearing to go. We are the ones who are alarmed because they’re so energetic about it.

As I’ve said, hindsight counts for a lot. I’m not Rachel’s full-time carer, just a well-rested grandma on a two-week babysitting stint. I was, therefore, capable of some coherent thought: a luxury not afforded to me the first time around. And what I’ve noticed is that Rachel herself isn’t so terrible; it’s the situation that’s become untenable for her carers. Rachel, a recent graduate from the horizontal crawl, has chosen the worst possible time to blossom. Having conserved her energy for months and having fooled us into believing that this sedate phase would last forever, she is now spending her energy in the most shameless way.

Rachel has a facility for pressing the right buttons, just like her dad, the computer programmer. She checks out what’s on TV, fiddles with the oven knobs, then turns the computer on and off. You might call her a Terrible Two. I see her as an energetic and adventurous child of two years and four months using sight, touch, movement and a heightened sense of awareness to get a handle on her environment. Inappropriate behaviour is never acceptable and discipline is vital, but in Latin the word ‘disciplinare’ means ‘to teach’.

When she’s not training as a computer programmer, Rachel points nonstop: “What’s this?” “What’s that?” And it’s not the big issues she’s asking about, such as ‘Where do babies come from?’ She’ll probably spring that on me in a couple of years when I’m least expecting it. Right now, Rachel is anxious to start up a dialogue with the adults in her life and is going about it the best way she knows how. Even in the two weeks that she’s spent with us, her vocabulary is expanding at an amazing rate and she’s putting longer and longer sentences together. Often, I can’t wait for the next morning, just to see what she’ll come up with next. Rachel is very fond of the word ‘spatula’ and has, unaccountably, taken to the implement. It has a place of honour next to ‘woof, woof’ and ‘blankie’. She picks up items and examines them up close. She wants to take them apart to see what they’re made of. Rachel makes sure that I’m watching, then puts a counter in her mouth and grins, daring me to challenge her. I explain that she can choke and I hold my throat and make realistic sounds. She seems impressed and lets me take the now sticky item out of her mouth.

One thing that she will never get the chance to do is rip the spine off my gold-edged, Moroccan-leather-bound collection of Shakespeare’s works – because her father got there before her. Like the character in Hazel Edwards’ book, There’s a Hippopotamus on Our Roof Eating Cake, I had placed my ‘best book’ in my son’s way. Edwards’ story is about a little girl and her invisible friend. It’s well worth the many reprints that it has had over the last 25 years, but when I re-read it recently, a couple of lines leapt out at me. These were: “I drew in Daddy’s best book. Daddy gave me a smack.” The offending line has since been politically corrected to “Daddy growled”. But growling or smacking aside, nowhere in this story is there any mention of malicious intent. If the dad in that story had left his treasure lying around within easy reach, surely the fault and the consequences were his to deal with. So I didn’t smack her dad, and I don’t smack Rachel.

At any given time of day, Rachel knows what to expect from me and she is slowly learning what I want from her. The short answer is respect. My philosophy is that if I deserve it then so does she. I like to teach by example and Rachel is at the age that mimics. So far, she has learned that her limited life experience won’t get her into trouble with me. I will not suddenly swoop down and shout at her or smack her. If Rachel wants to go through my cupboards or tries to rummage through my drawers, I give her a drawer of her own that she can put her little treasures into and then take out 20 times a day. I cover my lounge suite with a throw rug so that I don’t have to worry about sticky fingers. And her tantrums don’t faze me. I don’t care about being judged by outsiders. My focus is on Rachel. I give her a minute-and-a-half because neither of us can take any more, then pick her up and give her a cuddle. She’s ready then to hear why she can’t have what she wants and we move on. The great thing about TTs is that they don’t carry a grudge.

I think the trick is that if you and your child are going to survive the TTs intact, then you need the occasional break from each other’s company. Bring a bit of sanity back into your life. Find a nice creche to take your child to once a week, then tuck yourself and a good book into bed for the day, go for a walk, or drive to the beach and watch the waves ebb and flow – it’s hypnotic and very therapeutic. Swap roles with your partner once in a while and let them answer some questions.

Give yourselves a break. After all, you need to conserve your energy for puberty.