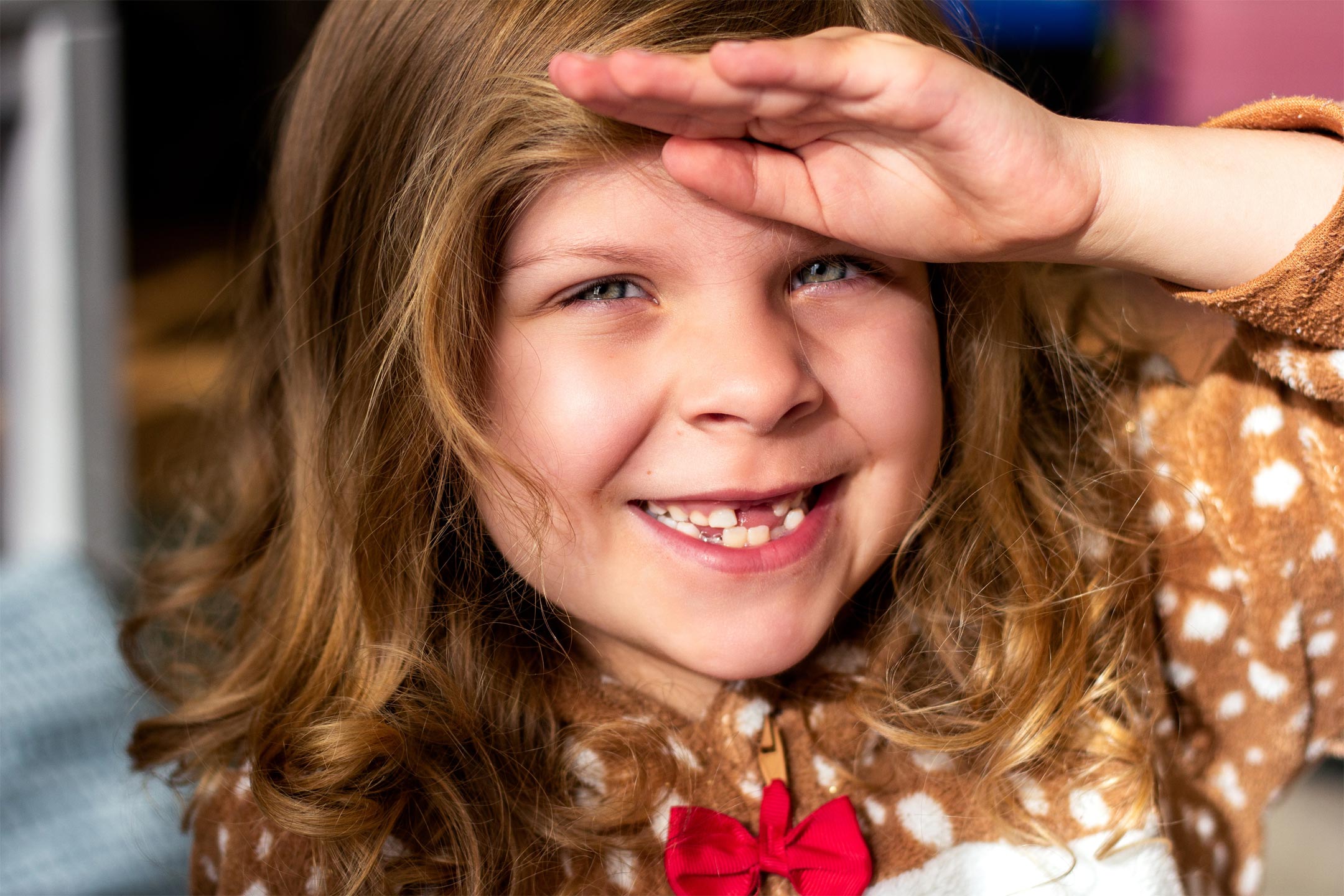 17 Jun Under The Pillow Talk

Posted at 10:40h in Celebrate, Editors Picks, Motherhood by Editor

When it comes to the Tooth Fairy, Anthea Rowan tries to put her money where her mouth is.

My children have a charming book that tells the story of a little girl who is on a quest to discover what the Tooth Fairy looks like. Her mum is unable to help. She’s caught on the hop, like mothers so often are, without an answer, so she just smiles and tells her daughter she’ll find out in good time.

My children have their own favourites in the book: my son assures me that the Tooth Fairy looks like the slimy alien from Planet Gum, while my daughters argue over which of the pink fairies is prettier.

I do the Tooth-Fairy thing because my mother did. I remember that it made the discomfort, blood and fleeting fear of losing a toothless upsetting if you could be guaranteed some reward at the end. Unfortunately, the Tooth Fairy’s system of compensation is not always entirely fair. My children get between 50 cents and $5 per tooth, according to their age and what kind of day I’ve had and, especially, what I can find at the bottom of my handbag at 11pm having just noticed the post-it note reminder on my computer screen. I am told (admittedly by a slightly unreliable source – my children) that some kids at school get $20 a tooth, which I would suggest is too much. If my son was confident of getting such a high price for every tooth he lost, he’d never brush his teeth, in the hope that a lack of oral hygiene might yield profits.

I have a couple of friends who don’t ‘do’ the Tooth Fairy – not even badly and unpredictably like myself. My youngest has been quick to exploit this; she has encouraged the offspring of these anti-hocus-pocus friends to part with their unprofitable teeth and has so far amassed quite a number that rattle around (a bit morbidly, I can’t help thinking) in a jam jar. I suspect she thought that the Tooth Fairy wouldn’t notice if she popped a tooth under her pillow every night. Needless to say, the Tooth Fairy did notice, so the collection hasn’t proved quite as lucrative as my daughter had hoped.

I am a terrible Tooth Fairy, for I am inclined to forget, and then I have to reassure a woebegone, tear-stained child, still clutching a manky milk tooth at 5.30 the next morning, that the Tooth Fairy was just too busy last night. And then I have to stick a post-it note on my computer screen that says ‘tooth’ in big, bold red letters. Even then, I don’t always remember and have to flail about wildly (faced with sobbing child clutching tooth for the second morning in a row), scrabbling for some excuse as to why errant Tooth Fairy failed again: “Did you sleep with your window open? No? Well there you are then, the fairy couldn’t get in, could she? She probably hit her head on the glass and knocked herself out.”

I’m also not very good at covering my tracks, which is the reason why my two eldest children don’t believe in the Tooth Fairy. I had a sentimental little collection of pearly off-whites nestling under some cotton wool in a box on my dressing table, which was discovered one day by my nosy son. Although easily corrupted by my bribe to keep quiet, he still told the older of his two sisters. For the time being, though, my youngest remains blissfully unaware of what the Tooth Fairy really looks like and continues to be brave about wobbly teeth for the fiscal rewards they provide.

Who says mums can’t do magic?

Photo by Jelleke Vanooteghem on Unsplash