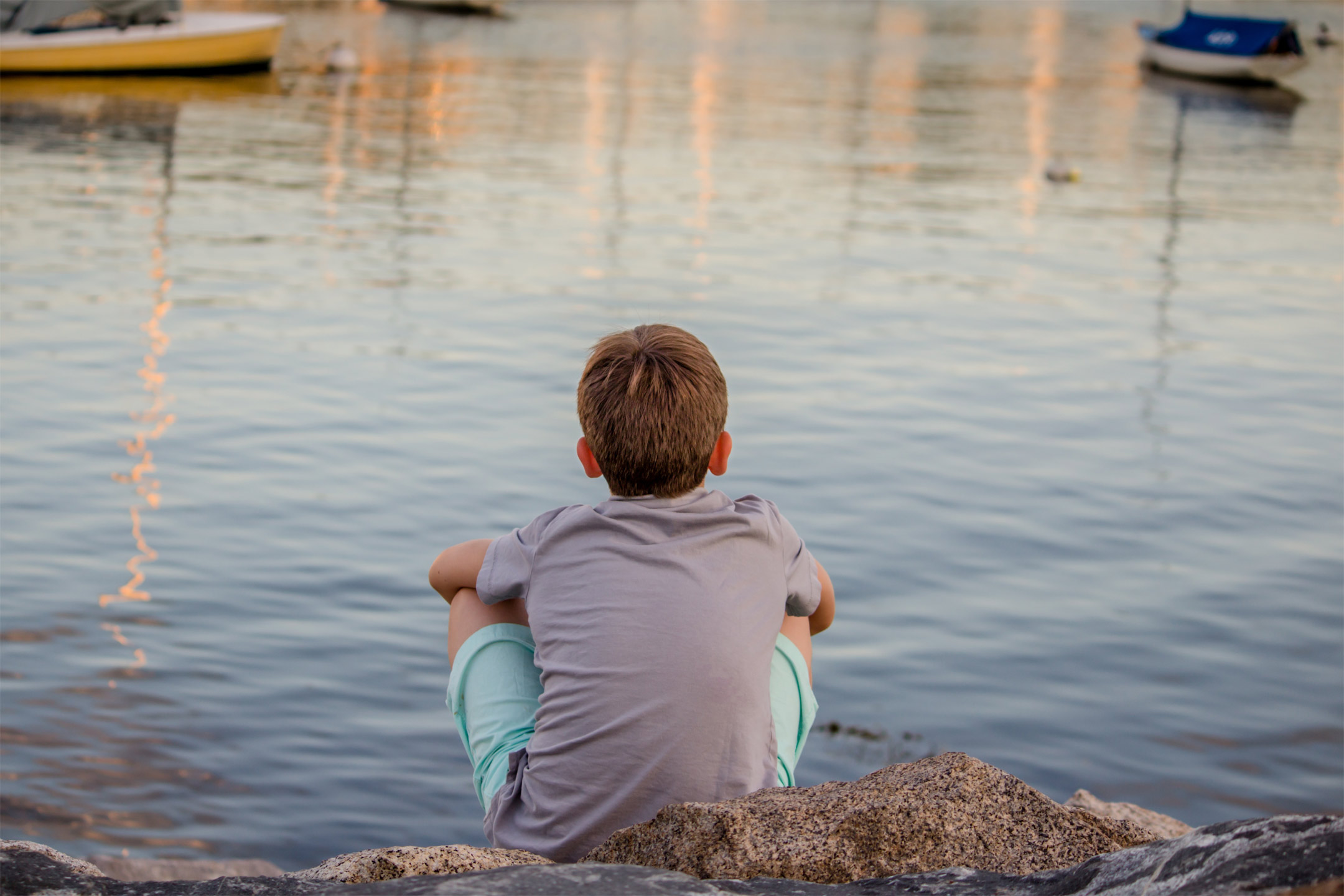 Posted at 04:37h in Editors Picks, Inform by Guest Contributer

There are about 230,000 children in Australia with an ASD, or about one in 100 children, yet it remains one of our least-understood conditions. This is partly because the range of experiences and severity of the condition can vary widely, hence the term ‘spectrum’.

Donna Devaney’s five-year-old son Conor attends the Aspect Western Sydney School in Wetherill Park. Donna believes there is still a misconception about autism disorders. “If you’ve met one child with autism, you’ve only met one child with autism,” she says. “I want people to understand that it is a spectrum, ranging from those who are nonverbal to those who are little chatterboxes.”

ASD currently encompasses three different diagnoses: autistic disorder, Asperger’s disorder and pervasive developmental disorder – not otherwise specified (PDD-NOS). However, under new diagnostic guidelines from May 2013, these different terms have been replaced by the broader category of autism spectrum disorders (ASD), diagnosed from mild to severe.

Broadly speaking, ASD is characterised by challenges with social communication, and restricted and repetitive behaviours and interests (which include unusual responses to sensory stimulus).

Challenges With Social Communication May Include:

Restricted and Repetitive Behaviours and Interests May Include:

Donna says individuals with ASD can be easily misunderstood then labelled negatively. “Many children on the autism spectrum will be misjudged as being disobedient brats, or will be excluded from various activities because of unfounded fears,” she says.

“The reality is, when you witness a child having a meltdown, they may be overwhelmed with or trying to adapt to their environment, experiencing sensory overload, or struggling with changes beyond their control. They might even be frustrated because they can’t express or communicate how they are feeling, and might behave in ways considered socially unacceptable.”

Every person with an ASD will make progress, although this will be different for each individual.

Progress depends on a number of factors, including the individual’s unique make-up and the type and intensity of the intervention. With the support of family, friends and service providers, those with ASD can achieve a good quality of life.

“The program was an invaluable source of support, education, understanding and most importantly, an opportunity for my son to socialise with other children who understood him,” says Donna. “Since he started school in February this year, his skills and ability to socialise have grown greatly.”

Giovanni Gulli is principal of Aspect Western Sydney School. For more information about autism spectrum disorders, visit the Autism Spectrum Australia (Aspect) website or call the Aspect Autism Information Line on 1800 ASPECT (1800 277 328). If you have concerns about your child or a child you know, your GP may refer you to a developmental paediatrician or diagnostic assessment service in your area.