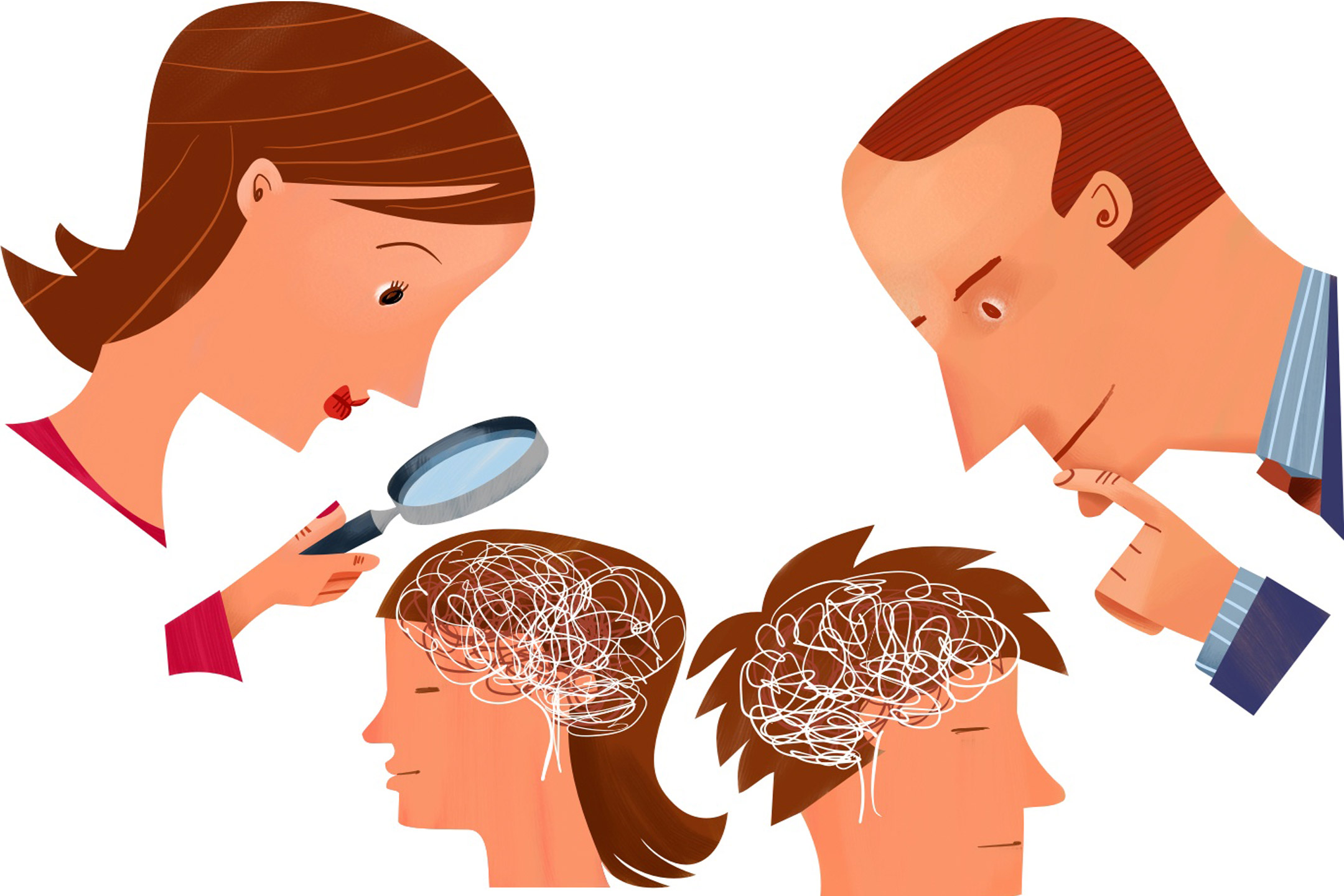 23 Feb Unlocking the mysteries of the teenage mind

Posted at 13:52h in Editors Picks, Inform by Editor

Recent discoveries about brain development have gone some way towards unlocking the mysteries of the teenage mind, writes Dr Tom Whelan.

The word puberty is derived from the Latin ‘pubescere’ which means ‘to grow hairy’. As such, it accurately signifies the beginnings of that strange and exciting developmental period: adolescence. Further, it highlights a distinguishing feature of this phase. Whereas infants undergo more rapid transformations, they remain largely oblivious to the shifts. Teenagers have a greater capacity for self-reflection and as a result are bemused spectators of every sprouting hair and bulging body shape. Still, even the most self-conscious teenager is not aware of some of the dramatic developments taking place. As the renowned American author Mark Twain declared, “When I was a boy of 14 my father was so ignorant I could hardly stand to have the old man around. But when I got to be 21, I was astonished at how much he had learnt in seven years”.

Until recently, teenagers’ lack of understanding of these developments was shared by developmental scientists. For decades it has been known that the brain is about 90 per cent of adult size by six years of age. This led to the mistaken view that there was little neurological change beyond early childhood. Since the advent of non-invasive brain-imaging technologies (for example, magnetic resonance imaging, or MRI), scientists’ eyes and minds have been opened. They now know that the brain continues to develop long after childhood, with remarkable transformations occurring in the teenage brain. 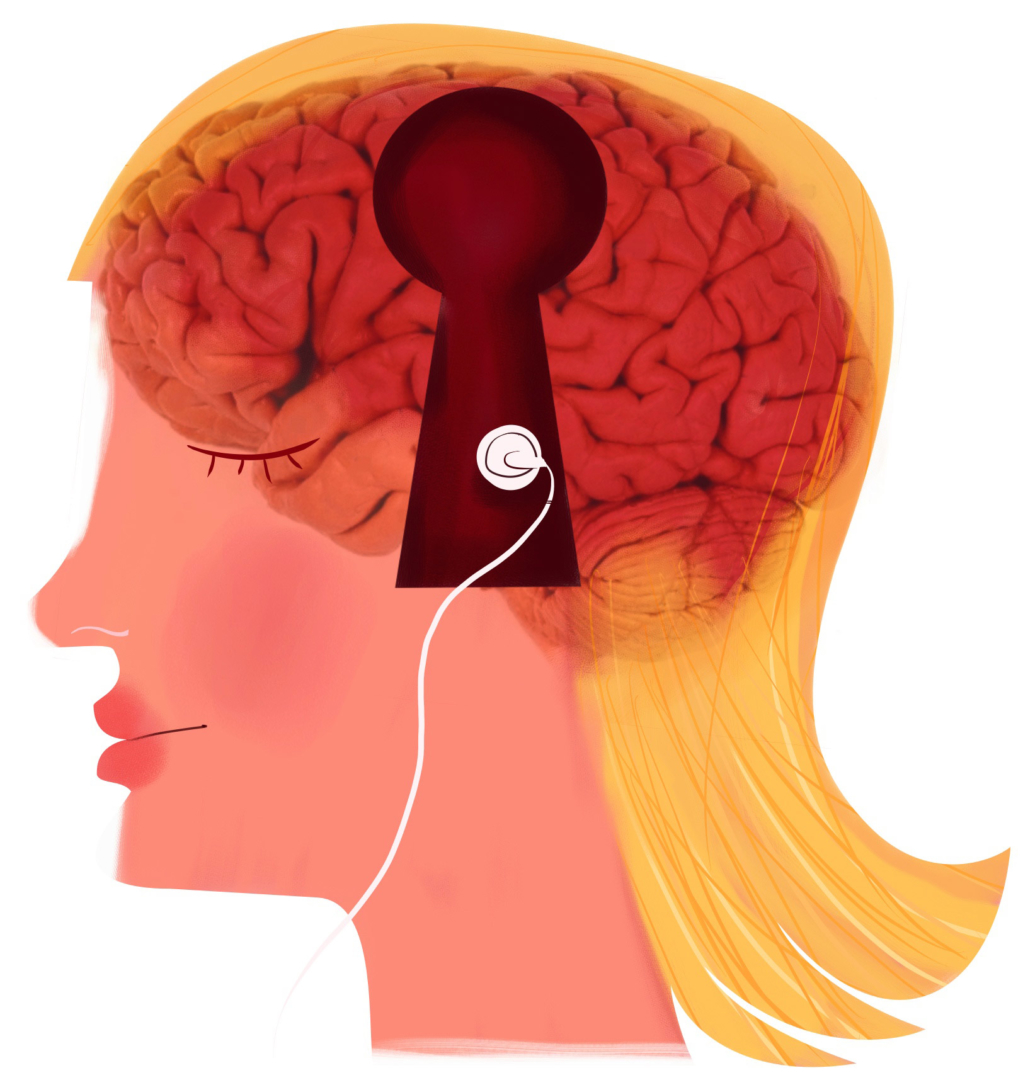 These developments have little to do with the size of the brain. Indeed, teenagers have much the same number of brain cells (neurons) as newborns. When it comes to brain functioning, more important than size are the linkages between the 100 billion or so neurons. This is where most of the action happens in the teenage brain.

One change involves the formation of a covering (myelin) around the wire-like extension (axon) of brain cells. This extension transmits information in the form of electrical signals away from the cell body toward the branch-like connections (synapses) that link one neuron to many others. The covering makes the relay of information through the neuron more efficient (up to 100 times faster), just as insulation on electric wires improves conductivity. In the early years of life, more basic areas of the brain responsible for sensory and motor movements become fully insulated. During adolescence, this process continues in the frontal cortex, the outer layer of the brain just behind the forehead.

Another major change begins around puberty. Initially, there is a sharp increase in the number of connections between brain cells, enabling the exchange of information through a far greater network. The heightened mass of connections reaches a peak at about 11 or 12 years of age and, once again, is concentrated in the frontal cortex. Such an increase is surprising, but equally extraordinary is that it is followed by a massive amount of ‘pruning’. That is, the web of connections is whittled down so that between the ages of 12 and 20 the brain can lose up to 10 per cent of its grey matter.

The loss of brain tissue sounds alarming. Nonetheless, it is not to blame for the deficits reported by parents such as teenage-untidy-bedroom syndrome or after-party-home-time amnesia. Paradoxically, rather than corresponding with a decrease in cognitive performance, synaptic pruning is associated with an improvement in functioning. This includes enhanced abstract thinking, logical reasoning and the ability to read social and emotional cues.

Together, the insulation of neural extensions and sculpting of brain connections mean that by mid-to-late adolescence, teenagers have neuronal systems that are more efficient, specialised and robust than those they had as children. There is a cost though, as there is with any developmental gain. The same neurological adaptations that make information processing more efficient also make it less amenable to change. This does not mean that once we are in our twenties we cease learning; the brain remains able to reorganise neural pathways based on experience (a process called ‘neuroplasticity’) throughout our lifetime. All the same, there will never again be as many brain pathways available for learning new things as during our teenage years. 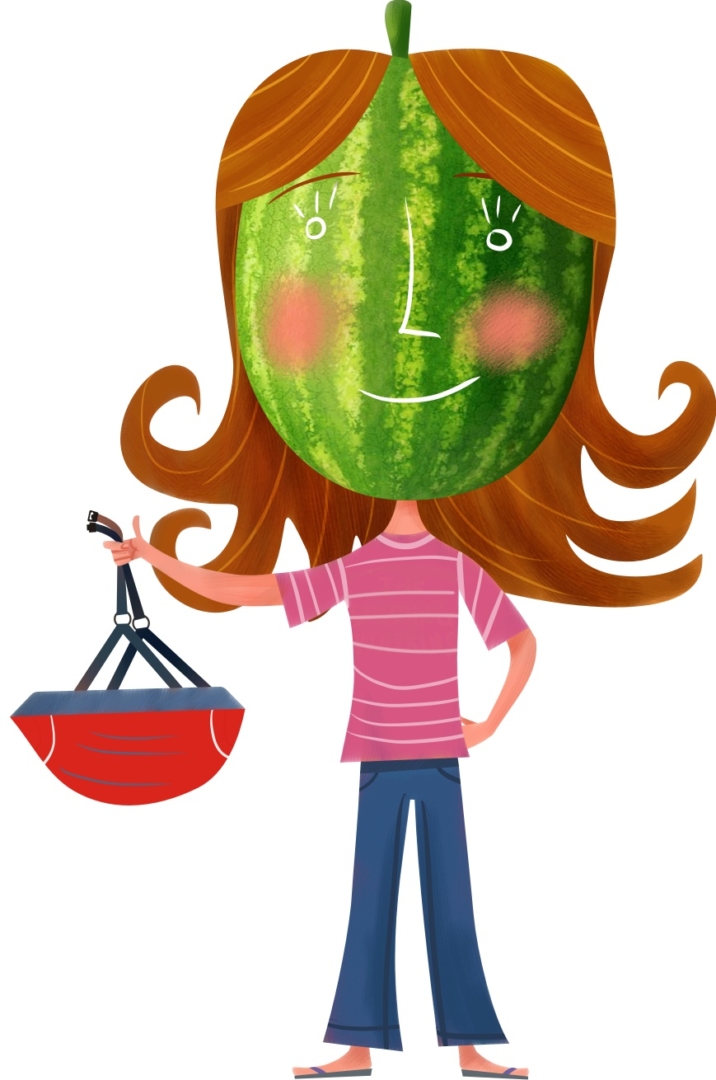 It is tempting to look for simple explanations for adolescent behaviour based on these changes in brain structure – particularly since adolescence can be so puzzling. For example, a colleague described his confusion regarding the decisional processes of his 13-year-old daughter. He had been driving home and was shocked to see her cut across a busy street on her bicycle. His alarm doubled when he realised that she was not wearing a helmet. When he arrived home, he took issue with her riding skills before berating her for not wearing head protection: “Don’t you know how dangerous that is?” “Sure,” she replied. Then she echoed a phrase he had told her many times: “If I fall, my head will split open like a watermelon”. “Then why weren’t you wearing your head gear?” he enquired, incredulous that he even needed to ask. She responded, “There is no way I’m going to have helmet hair”.

Unfortunately, there are no easy neurological answers for the power of helmet hair. Though much has been learnt about the teenage brain, it is not possible to match specific thought processes or behaviours with particular neuronal changes. Further, the complexity of brain functioning is such that all teenagers go through the same adaptations, yet the experience of adolescence can be so varied. For some, the passage from childhood to adulthood is tumultuous and for others, it is relatively clear. The same adolescent can make sophisticated judgements in one instance and struggle with simple choices the next.

Clearly, adolescence is a period of formation. In fact, the brain of a teenager undergoes the most substantial adaptation since infancy. In addition, not all parts of the brain develop at the same rate. That the frontal cortex is one of the last areas to mature suggests that the activities associated with this region will take longer to become established. The frontal cortex is responsible for the more sophisticated cognitive functions such as planning, solving complicated problems, anticipating the consequences of actions, regulating emotion and inhibiting impulses. These are sometimes called CEO or executive functions, as they involve the coordination and control of a variety of processes. It is hardly surprising then that adolescents can have difficulty in mastering their growing powers: that they can have desires that cloud their judgement, thoughts they do not understand and feelings they cannot fully comprehend.

A further implication is that the brains of teenagers are vulnerable. This is a phase when the brain is exceptionally responsive to experience. At the same time, adolescents are naturally attracted to experimentation. Regrettably, in our culture the types of explorations that are of the greatest appeal to teenagers can expose them to serious risk. For example, in Australia the use of alcohol, tobacco and other drugs is occurring at an earlier age. According to a survey by the Australian Institute of Health and Welfare, most adolescents begin experimenting with alcohol at about 14 to 15 years of age and approximately one in five 14 to 17 year olds are regular drinkers. This is troubling, not least because it could be that such an activity leads to more than just weekend hangovers and instead to permanent damage. Further research is needed so that specific information about the nature of this impact, along with the best way to inform schools, parents and teenagers, can be provided.

Despite our confusion and their sometimes rough strivings for self-determination, we need to keep believing in adolescents. This is especially important for parents. Their support is vital so that teenagers and their remarkable brains can take shape. For parents, it is worth remembering that the word adolescence comes from the Latin ‘adolescere’, which not only means ‘to grow up’, but also ‘to be nourished’.