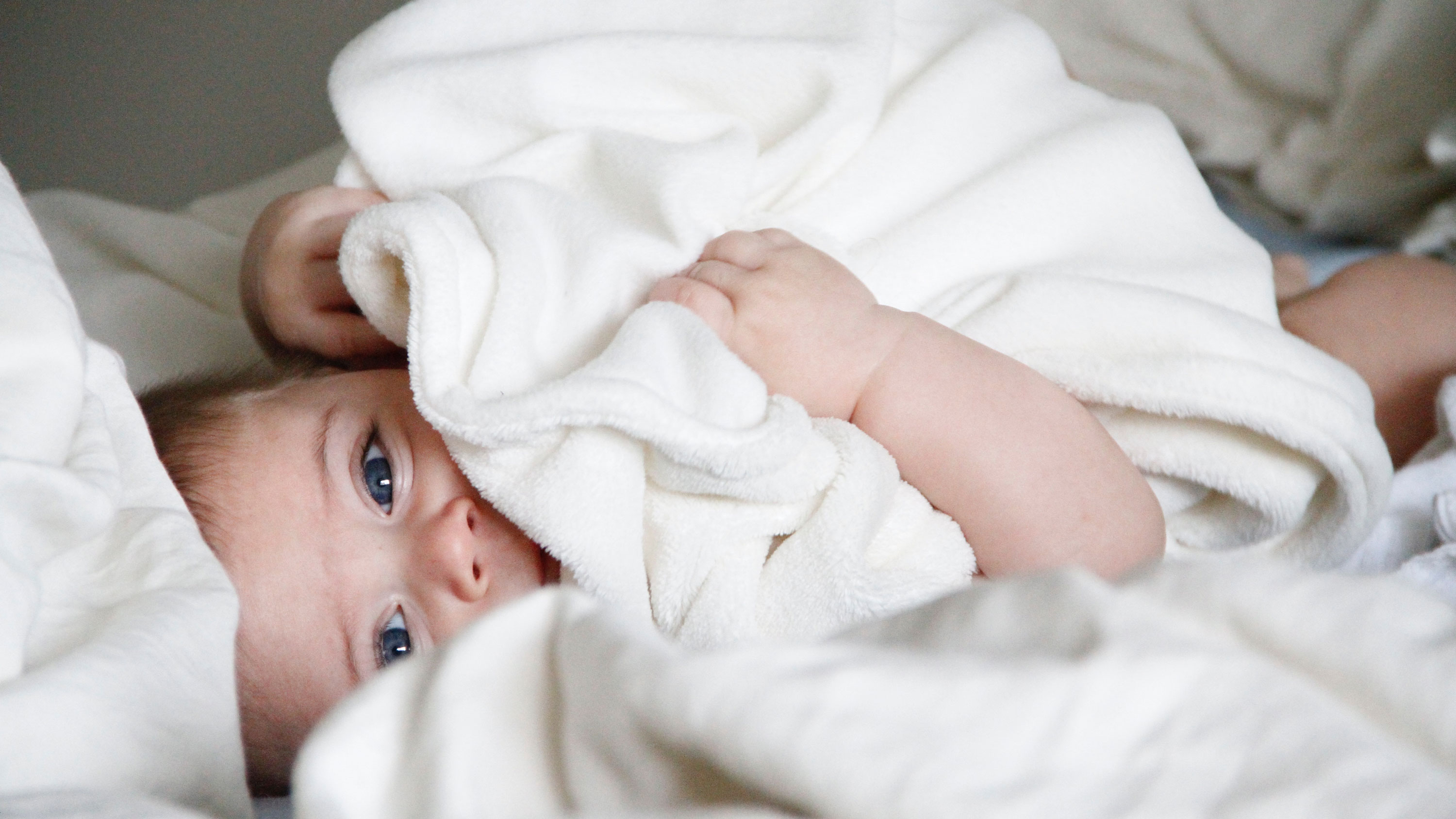 Posted at 03:31h in Inform, Validate by Guest Contributer

One mum’s struggle with being told “You just need to…”

I was a perfect parent for the first few hours of my first baby’s life. She literally slept like a baby. “This is easy,” my husband and I naively joked. If only we’d known then that when she woke up the honeymoon would be over.

After a passable attempt at breastfeeding and the mandatory admiration of visitors, it was time to put her back to bed. Easier said than done; she just cried. Was she still hungry? Was something wrong? The friendly midwife gave us a hand and eventually our bundle of joy went off to sleep. It continued like this for the few days I was in hospital.

She would cry and not settle, then she’d get overtired and cry more, which made it harder to settle her. Then I’d cry.

She always ended up falling asleep, completely exhausted, but it was such a battle. I struggled to maintain composure with the constant crying, and this was in the hospital, where there were people around to help and a nursery in which we could leave her to get some sleep ourselves. I remember walking past the staff desk late one night and hearing someone say, “Just whose baby is that in Room 32 who keeps crying?” I kept walking, not wanting to admit she was mine. Then we went home.

Our first night was memorable. Unable to stand the crying any more, we took our daughter for a 3am drive. It’s such a cliche. We ended up at an all-night supermarket and decided to do the shopping.

Her sleeping didn’t get any better, and my husband and I were in a constant fog of exhaustion. Our confidence was shattered. While parenting books and friends went on about keeping routines, we were struggling to stay sane. I read and re-read everything I could find on the topic, googled for ideas, asked questions relentlessly and drove my husband mad with different strategies and routines. I would then panic that I was over-analysing the situation and not using my instincts.

We found ‘new’ things worked best. The dummy sent her to sleep when we first used it, and I was sure we had found the solution. A huge weight lifted as I looked forward to more peace, then the dummy started to lose its effect. Wrapping had a similar result. We even went to a live-in sleep clinic where we were given lots of tips that helped, but it didn’t last.

The sense of failure hit me hard.

As your average, modern, well-educated woman, I’m used to being able to find a solution to most situations I encounter – just not this one.

The most difficult part was the never-ending ‘advice’ we received, including suggestions from people we hardly knew. They were all well-meaning, but so unhelpful. When you’re not coping, being told you should just relax is not what you need. We were constantly told, “Just be consistent and persistent,” and “Just try different things until you find what works”.

It got to the point that whenever a person started a sentence with, “You just need to…” I’d want to scream. I certainly stopped listening.

Our daughter loved being entertained, and when we took her out she would be very excited and have a wonderful time, then fall asleep exhausted in our arms. Telling people we were having sleep issues while holding a dead-to-the-world baby made us look pathetic. I remember returning from a festival and remarking, “So that’s all we need each day to get her to sleep – an assortment of professional entertainers, fireworks and 40,000 people to look at”.

We constantly felt pressured by parenting books and people to try controlled crying, so we debated the idea. I read you shouldn’t leave your baby to cry if they sounded really distressed. Ours did. That was enough for me, and we decided we’d tough it out for as long as it took. Surely we wouldn’t still be having trouble by, say, high school.

Gradually things did improve. At first daytimes got better (mainly because she was awake more), but the Holy Grail of sleeping through the night, which babies in glossy magazines all seemed to be doing at about eight weeks, remained elusive.

It’s very lonely having problems at 3am.

It was more than a year before we could say she had learned how to go to sleep, and years before she consistently slept through. We now have a second daughter, and throughout the pregnancy we joked about putting in an order for a sleeper. Thankfully we got one. While of course she has bad days, for the most part she is ‘textbook’. I still get a tingle of delight when I recognise the signs of tiredness, put her to bed and she simply goes to sleep.

I learned a lot about babies, people, myself and life from having such a different second baby.

I admit it was a relief to discover I was actually capable of parenting with a degree of competence.

I still think back to our earlier sleep troubles and wonder whether somebody ‘better’ than me would have got it right where I failed, or whether anyone might have had the same problems. Our baby certainly wasn’t the worst there was, but I always felt I had less control over the situation than most other mothers. Was there something I could have (should have) changed?

I’ll never really know what the problem was, but…

I believe most ongoing problems have multiple causes, which is why somebody saying, “You just need to…” is so unhelpful – it is usually about only one of the causes.

Being a new mum didn’t help, but that wasn’t all of it. I assume my baby was colicky, at least initially, but I also suspect she just genuinely struggled with going to sleep. Now, years later, she is still my intense child who doesn’t relax easily.

While of course anybody with a difficult child should rule out any curable underlying issues, I wish somebody had simply told me that sometimes babies just don’t do what you think they should, and that’s okay.