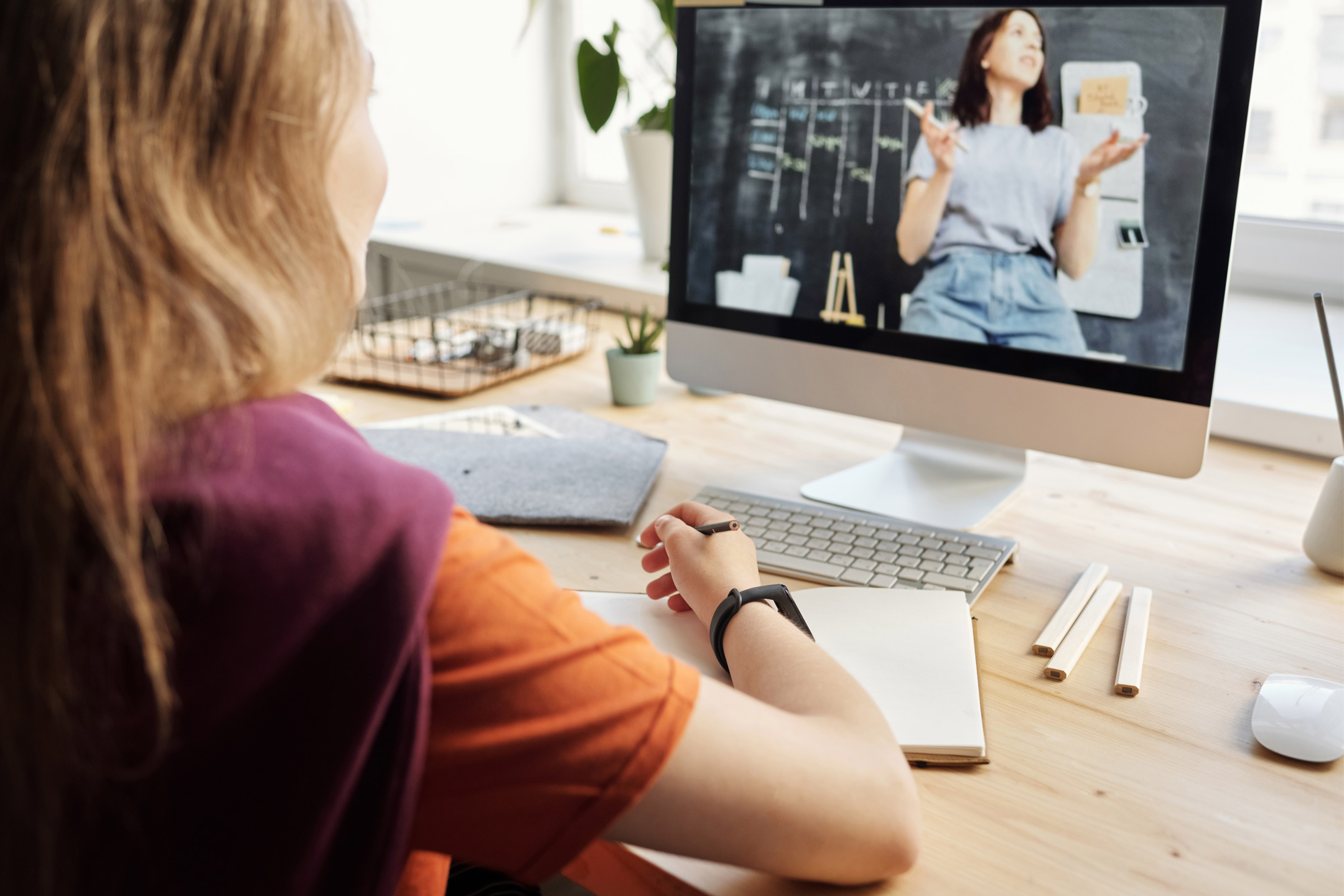 Posted at 11:42h in Editors Picks, Education, Inspire by admin

Making the most of educational videos in the classroom.

Video is now embedded in education at all levels. In both secondary and tertiary contexts, educators are heavily relying on content ranging from low-budget instructor-made webcam videos, to high-budget productions, and viral YouTube channels.

However, it’s likely that many, if not most, of these applications of instructional video aren’t fulfilling the learning expectations, and could even be doing harm. One of the most important principles – unknown or forgotten by educators – is that instructional video needs to be integrated with learning activities.

The recent international shift to online or remote learning has understandably resulted in even greater reliance on instructional videos such as lecture captures, how-to videos, and screencasts.

Unprecedented numbers of educators, arguably, have had a crash course in remote teaching skills that has, among other things, improved their video creation abilities, raised their awareness of where to source videos, and increased the integration of video in their curriculum.

As educators and students return to classrooms, we predict that the use of instructional video will continue, and as such, it’s important we focus on maximising the medium’s potential.

The increasing use of instructional videos is understandable, given that students often express their preference for videos over text. This preference means they’re more likely to engage with the learning material.

However, liking doesn’t necessarily equate to learning, and research has shown that students often have a somewhat over-inflated view of how much they’ve learned after watching a video.

Studies show that the passive consumption of videos is an impoverished instructional design. For example, one study found that watching videos can lead to overconfidence.

In this study, high-performing school students who were shown a video predicted they would score 78% on a subsequent test, but actually averaged only 48%. A mini-test after the video rectified the overconfidence (dropping the prediction to 60%), but resulted in no learning gains.

However, mini-quizzes throughout playback led to a 77% prediction, and actual achievement of 75%. Simply including activities to focus learning and prompt processing drastically improved learning.

Other studies demonstrated that learning activities enhance what students attend to. For example, an eye-tracking study revealed that those who engaged in a quiz after watching a video resulted in them paying more attention to the quizzed information when re-watching the video.

Interactive elements such as quizzes or prompts to take notes can also drastically increase watch-time.

One of the most consistent findings in the literature is that shorter videos lead to higher learning gains than longer ones. This is partly because students actually watch shorter videos rather than switching them off out of boredom, with a sharp decline after six minutes. At the very least, this should encourage instructors to put the most important information first in any video. However, including activities throughout playback has been shown to increase watch-time by as much as 25%.

Humans aren’t programmed like computers; we build knowledge through an active process of comparison, engagement, and meaning-making.

It’s no surprise, then, to find that passively watching videos rarely results in long-term retention, skill execution, or conceptual change. Clothing instructional videos with learning activities, especially the actual application of the knowledge or skills being taught, can result in much longer term learning gains.

As an example, in a skills-based study, adults who were encouraged to practise CPR while guided by a video were far more likely to be able to perform the procedure after a two-month delay than those who learned from a video without practising.

It’s important to recognise that the use of instructional video needs to be planned; otherwise it can actually lead to a false sense of learning security. By this we mean that setting a video with no integrated learning activity or call to practise may falsely increase a student’s perception of learning, and dissuade them from studying other materials.

Instead, teachers and instructors could consider these approaches:

The reduction in production costs, and the rapid upskilling of educators during the COVID-19 crisis, means more of these videos will be bespoke productions tailored to particular students. This is an exciting development, but care must be taken to encourage active processing and avoid passive consumption, so as to maximise the learning benefits.