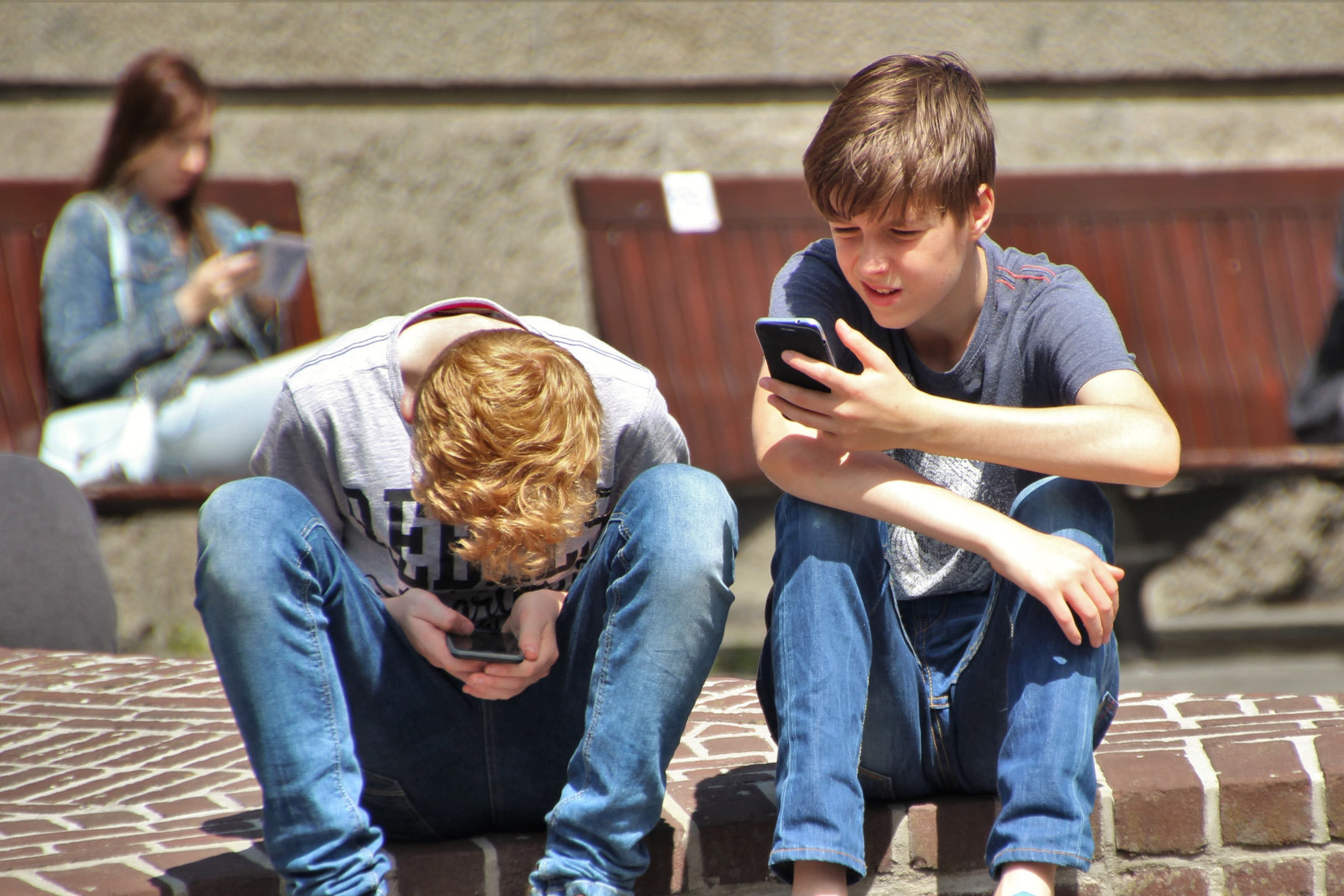 Posted at 13:53h in Editors Picks, Inform by Editor

In April, a report by Reset Australia showed how Facebook allowed advertisers to target young people on age-inappropriate interests, including gambling, extreme weight loss, alcohol and smoking. The platform subsequently announced in July it would stop the practice, suggesting they’d adopted a more “precautionary” approach after listening to advocates for young people.

But research published recently, led by Elena Yi-Ching Ho and Dr Rys Farthing of Reset Australia, shows Facebook has not limited the use of surveillance advertising for teens. Facebook is simply allowing their AI to target teens, using all the same personal data.

“The only thing that’s changed is that advertisers themselves are no longer able to specify that they want to target children interested in weight loss, for example, but Facebook’s AI will do that for them instead,” said Dr Rys Farthing, Reset Australia’s director of data policy.  “Given the power of their AI, this may actually be worse for children.

“The result will be precisely the same and Facebook knows this. For example, if you’re an energy drinks company wanting to target stressed-out students, you can’t ask Facebook explicitly to find them, but you can trust their AI ad delivery system will.

“Far from changing their systems to improve things for children, Facebook has yet again put its own interests first. They’re just using the same data to feed their algorithms. They are unable to act in children’s best interests.”

“This is hardly a precautionary approach to advertising for children. Instead, it means the most private, intimate details of young people are still being harvested to fuel Facebook’s intrusive advertising system. All they’ve changed is the user-facing interface for advertisers, but not changed their system at all.

Recent polling conducted by YouGov, on behalf of Reset Australia, surveyed 400 young people aged 16-17 across Australia. It found that 82% of young people have been served ads so targeted it made them feel uncomfortable and that 67% of teenagers wanted a complete ban on this sort of surveillance advertising.

Reset Australia is an Australian affiliate of Reset, an initiative working to counter digital threats to democracy across the world. Reset Australia is a not-for-profit charity registered in Australia with close ties to our international partner. We share a common mission and organisational values. Our teams are coordinated in our goals and activities, and we benefit from the knowledge, relationships, and financial resources of Reset’s international network.