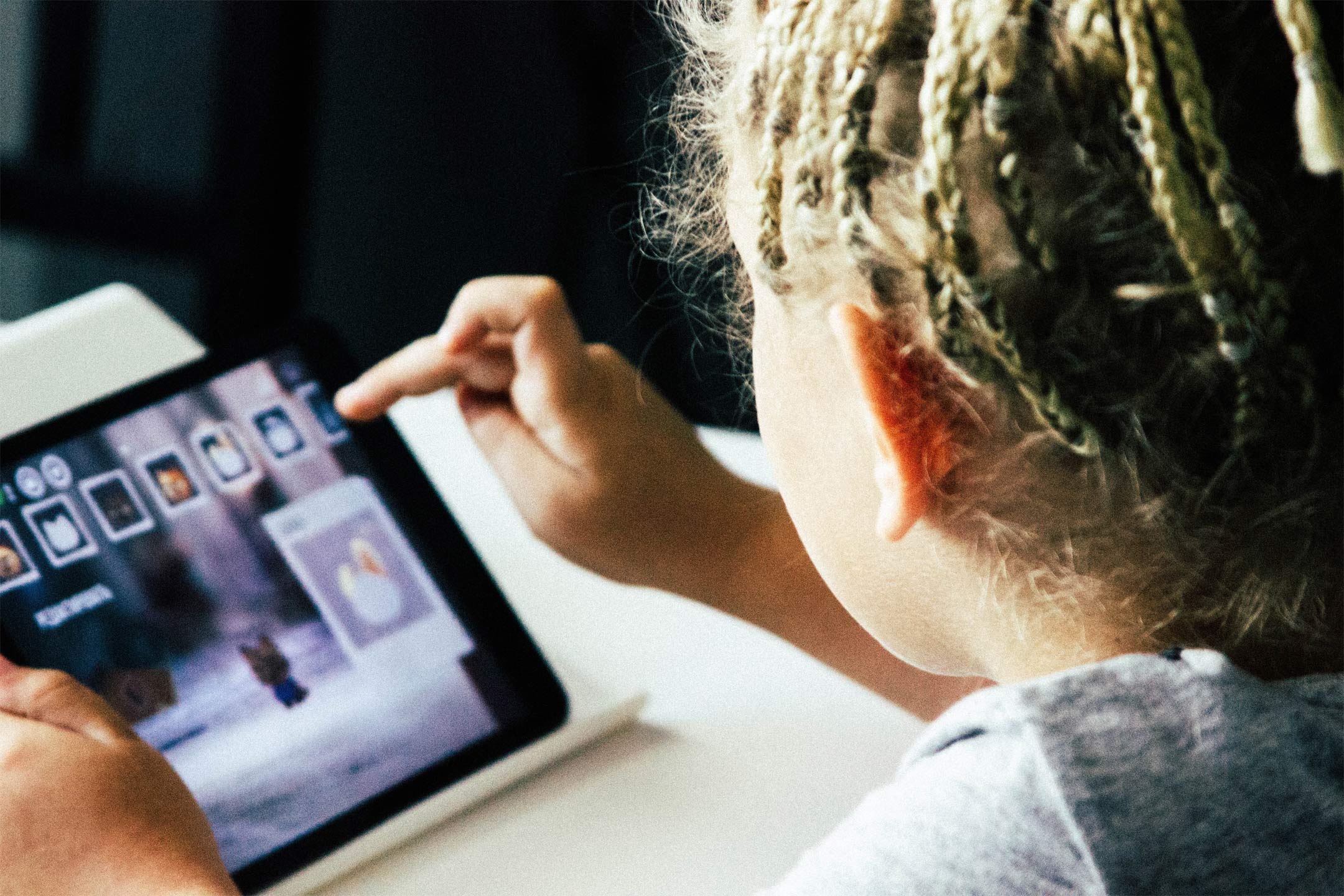 03 Feb Video gamers have an edge in the classroom

Posted at 20:02h in Editors Picks, Education, Inform by admin

“The conventional belief is that screen time is detrimental to academic performance, but this study revealed that moderate use of the internet and video gaming is not as harmful as we think,” said first author Md Irteja Islam, a PhD student at the University of Southern Queensland.

It also found that students who spent more than two hours scrolling through websites on a computer, smartphone or tablet during weekends obtained better results, especially reading and writing.

The study revealed that internet addiction had a negative impact on reading and numeracy scores.

For these reasons, the study’s co-author Associate Professor Rasheda Khanam said it was vital that parents monitor the amount of screen time their children have and what content they access.

“Parents should not worry about internet use and video gaming as long as they can make sure that children are not addicted to these and limit internet use during weekdays,” Associate Professor Khanam said.