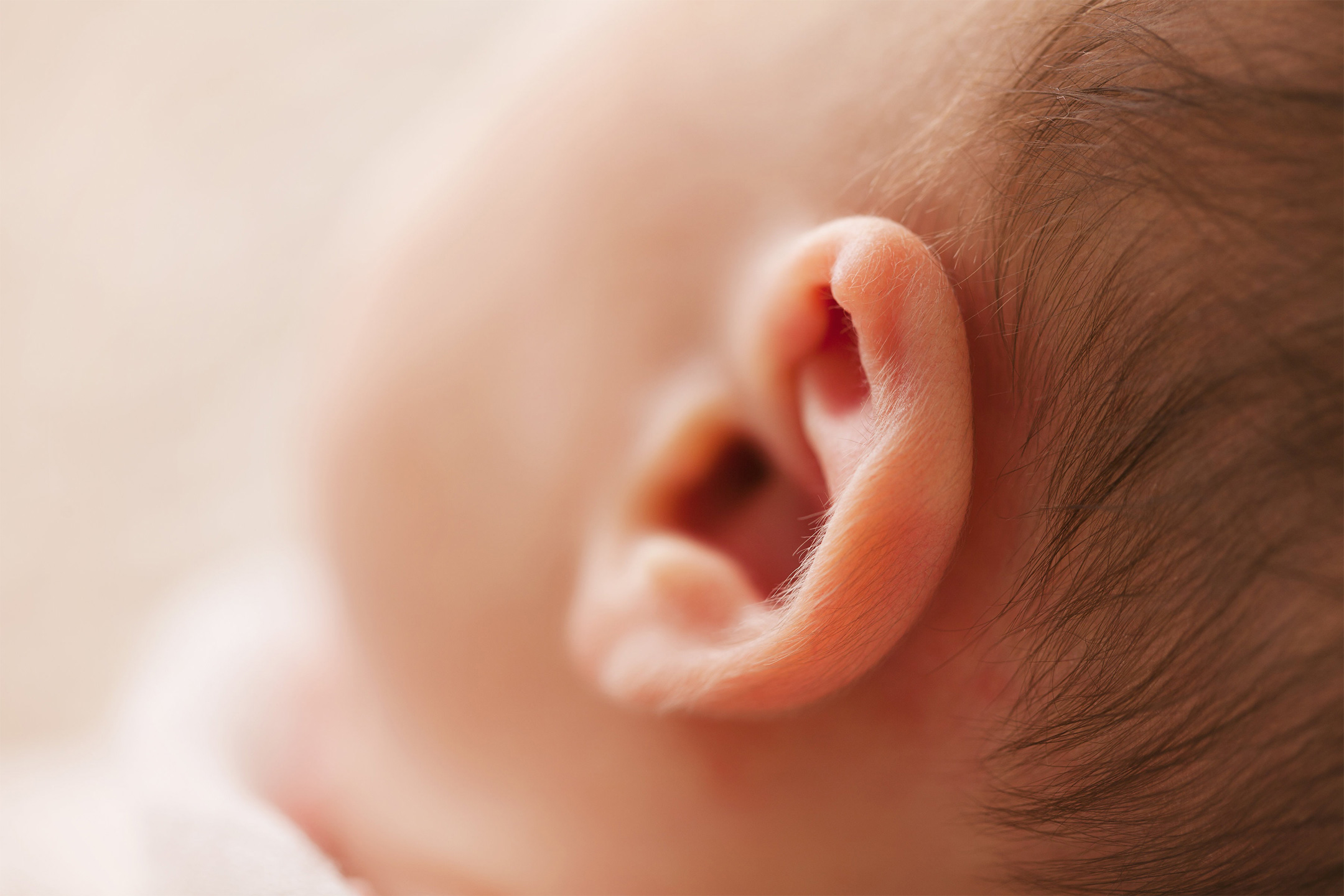 Posted at 11:59h in Editors Picks, Inform by admin

Victorian newborns who do not pass their routine hearing screening tests are being invited to join a pilot program screening for the most common viral cause of disability.

The study, a collaboration between the Murdoch Children’s Research Institute, the University of Melbourne and four maternity hospitals and supported by the Deafness Foundation, aims to discover ways to speed up time to diagnosis of young infants with hearing loss born with cytomegalovirus (CMV) infection.

Congenital CMV can be harmless, but in some babies, it can lead to hearing loss and in the long term other neurodevelopmental disorders such as cerebral palsy and vision loss.

Dr Valerie Sung, from the Murdoch Children’s Research Institute, said that accurate diagnosis of congenital CMV must involve testing within the first few weeks of life because a positive test after about three weeks can suggest the infection was acquired after birth, which is harmless. She said between one and seven per cent of live births will test positive to congenital CMV. 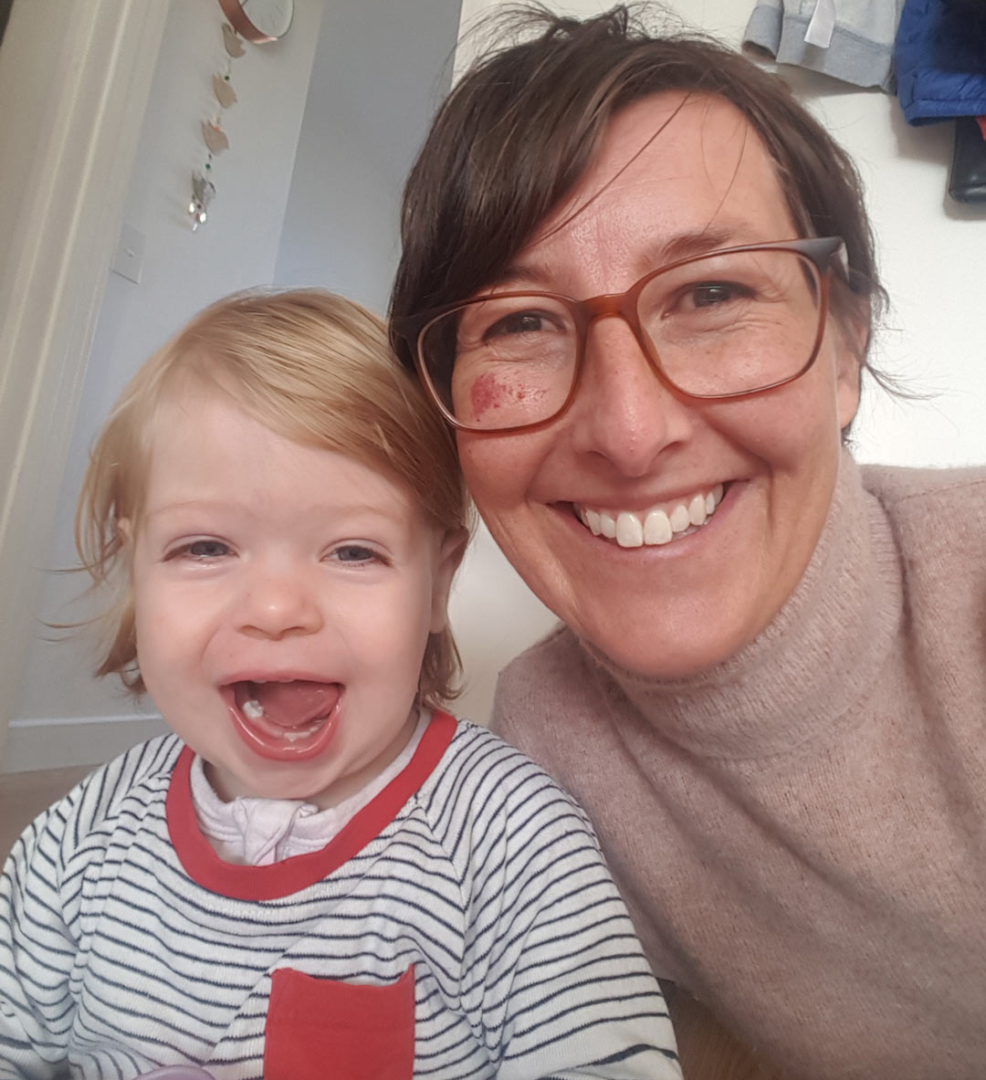 Michelle Barnett’s infant daughter Bernadette was diagnosed at 10 weeks with CMV. Bernadette, aged one, has hearing loss in both ears and will require hearing tests every three months until she turns four.

“Having her tested earlier for CMV would have been helpful and would have removed all the ambiguity about what was causing her hearing loss,” said Michelle.

“There are so many syndromes that can be related to hearing loss and for weeks we were on tenterhooks waiting for a diagnosis.

“This is a time when mothers should be immersing themselves in the newborn experience rather than going from specialist to specialist searching for answers.”

“We’re hoping to screen about 200 babies in this pilot study and of those, we would estimate about three or four will have congenital CMV,” Dr Sung said.

“But if we can diagnose those babies and make a difference it is important because early diagnosis can really help families.”

Professor Cheryl Jones, her collaborator who leads research into childhood infections said CMV is a common herpes virus transmitted through bodily fluids like saliva, urine, tears, blood and semen – that affects up to 80 per cent of Australians at some point in their lives.

“In most people, the virus causes no symptoms; in some, a flu-like illness. CMV can cause damage however to the developing fetus with long term consequences,” Prof Jones said.

Once a person becomes infected, the virus remains alive but usually dormant in that person for life. Infection or reactivation can occur at pregnancy, carrying a small risk that the unborn baby may contract the virus in-utero.

Dr Sung said that, while rare, congenital CMV is the most common viral cause of disability. But because there is no vaccine or treatment for pregnant women they are not routinely screened. An additional complication is that when women and babies are discharged early, screening of newborns becomes more difficult and cases of CMV can be missed.

Because hearing loss is one of the symptoms of congenital CMV, the pilot program is working with the Royal Children’s Hospital’s Victorian Infant Hearing Screening Program, which conducts routine hearing screening assessments on newborns in Victoria.

“In the rare case the baby not only has hearing loss but also has other symptoms or signs related to congenital CMV, treatment would be recommended,” Dr Sung said.

The 12-month study hopes to determine whether timely diagnostic testing for congenital CMV is possible in Victoria, with the potential to roll out the screening across the state.

Ms Barnett said she had never heard of CMV before the diagnosis of her daughter and was shocked to find out so many people are affected.

“I had no idea I had contracted it,” she said. “None of the mothers I had spoken to was aware of CMV and the risk it can cause to unborn babies.

June is  CMV Awareness Month, a campaign that intends to educate women of childbearing age about the risks of CMV and offers support to those affected.

Pregnant women can take steps to reduce their risk of exposure to CMV by:

The study is funded by the University of Melbourne Stevenson Chair of Paediatrics Strategic Support 2017-2018, Deafness Foundation, Mercy Hospital for Women and Monash Children’s Hospital