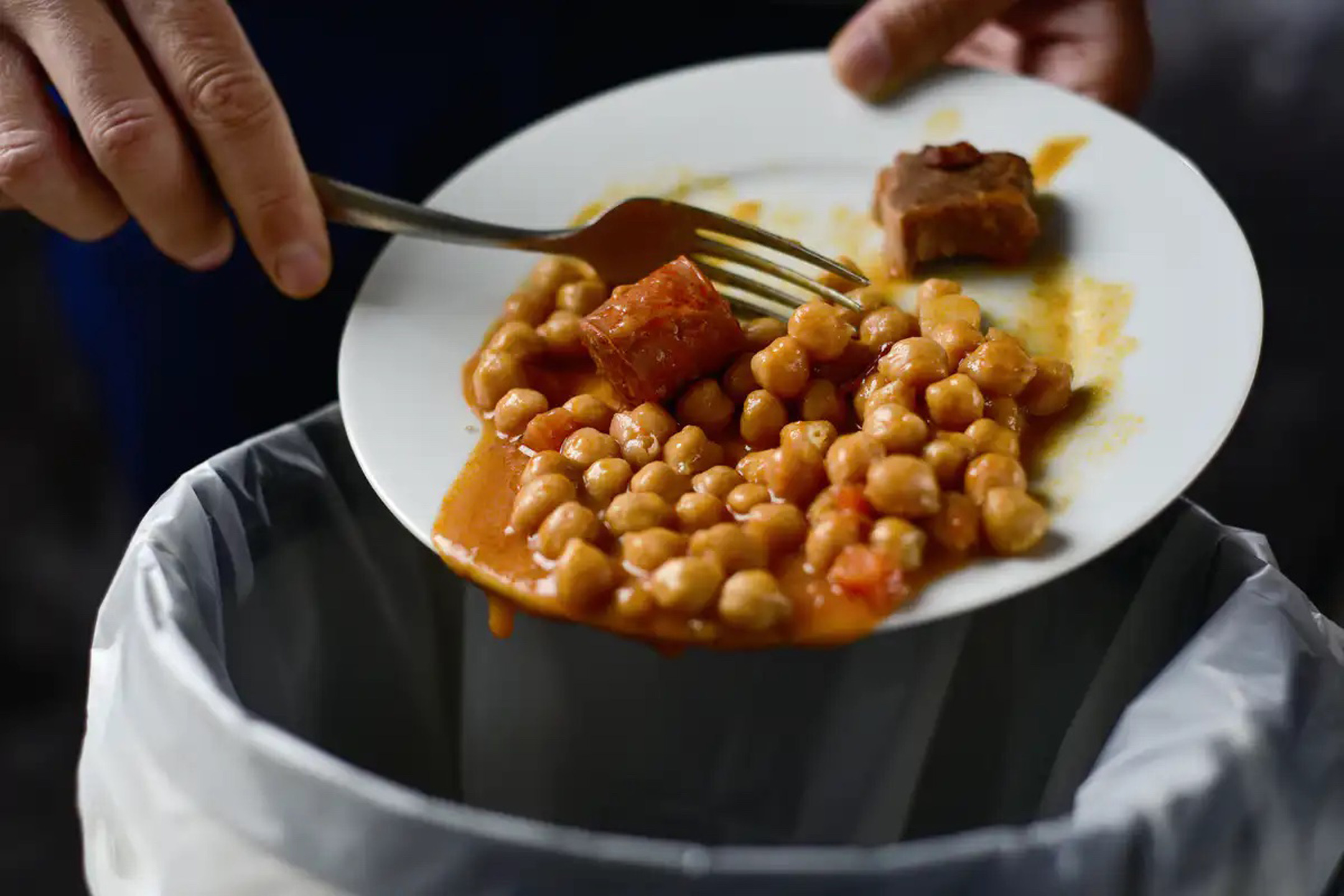 29 Sep Want to reduce your food waste at home? Here are 6 ways to do it.

Posted at 19:03h in Editors Picks, Inspire by Editor

From the farm to the plate, the modern day food system has a waste problem, reports Mark Boulet,

Each year, a third of all food produced around the world, or 1.3 billion tonnes, ends up as rubbish. Imagine that for a moment – it’s like buying three bags of groceries at the supermarket then throwing one away as you leave.

Wasting food feeds climate change. Food waste accounts for more than 5% of Australia’s greenhouse gas emissions. And this doesn’t include emissions from activities required to actually produce the food in the first place, such as farming and transport.

One of the largest sites of food waste is the home. In Australia, households throw out about 2.5 million tonnes of food each year. That equates to between A$2,000 and $2,500 worth of food per year per household.

But there’s some good news. Our Australian-first research, just released, identified the six most effective behaviours anyone can do to reduce food waste. Combined, these relatively small changes can make a big difference.

Food waste by households is a complex problem influenced by many factors. Some, such as food type, package size and safety standards, are out of a consumer’s control. But some are insignificant daily behaviours we can easily change, such as buying too much, forgetting about food at the back of your fridge, not eating leftovers and cooking too much food.

We wanted to better understand the complex nature of household food waste. Together with Australia’s leading food rescue organisation OzHarvest, our research sought to identify and prioritise evidence-based actions to reduce the amount of food Australians throw away.

We reviewed Australian and international literature, and held online workshops with 30 experts, to collate a list of 36 actions to reduce food waste. These actions can be broadly grouped into planning for shopping, shopping, storing food at home, cooking and eating.

We realised this might be an overwhelming number of behaviours to think about, and many people wouldn’t know where to start. So we then surveyed national and international food waste experts, asking them to rank behaviours based on their impact in reducing food waste.

We also surveyed more than 1,600 Australian households. For each behaviour, participants were asked about:

Consumers identified mental effort as the most common barrier to reducing food waste.

Our research identified the three top behaviours with the highest impact in reducing food waste, which are also relatively easy to implement:

Despite these actions being relatively easy, we found few Australian consumers had a “use it up” shelf in the fridge or pantry, or checked how many household members will be eating before cooking a meal.

A designated shelf in the fridge can help reduce food waste.
Shutterstock

Experts considered a weekly “use-it-up” meal to be the most effective behaviour in reducing food waste. Many consumers reported they already did this at home, but there is plenty of opportunity for others to adopt it.

Some consumers are more advanced players who have already included the above behaviours in their usual routines at home. So for those people, our research identified a further three behaviours requiring slightly more effort:

Our research showed a number of actions which while worthwhile for many reasons, experts considered less effective at reducing food waste. They were also less likely to be adopted by consumers. The actions included:

September 29th is the United Nations’ International Day of Awareness of Food Loss and Waste. It seeks to increase awareness and prompt action in support of a key target in the global Sustainable Development Goals to halve food loss and waste by 2030.

Australia has signed up to this goal, and we hope this research helps fast-track those efforts.

Australia, and the world, can stop throwing away perfectly edible food – but everyone must play their part.