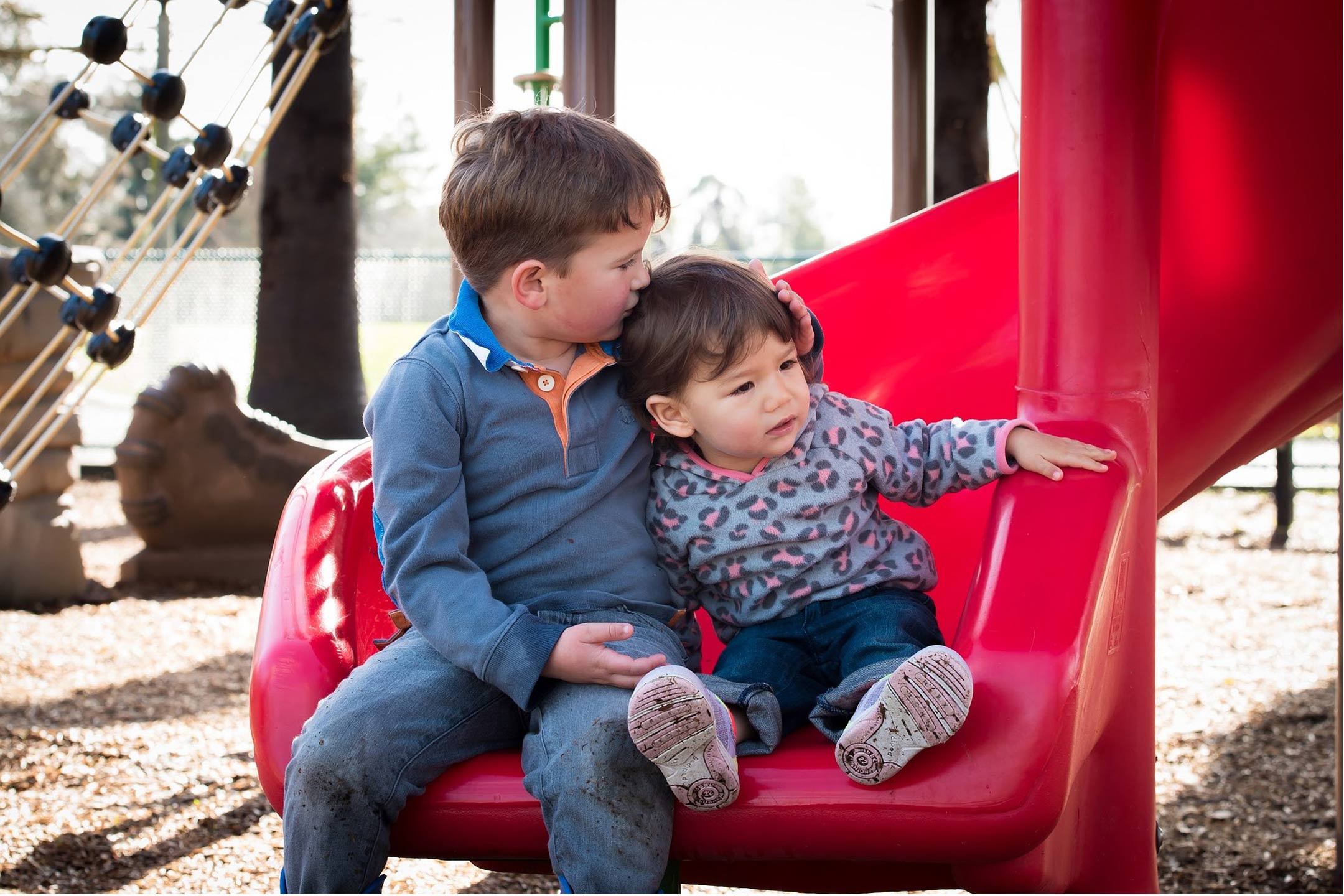 24 Mar What are breath-holding spells that causes children to faint?

Posted at 13:46h in Editors Picks, Inform, Validate by admin

Frustration or anger can trigger breath-holding spells, write Shivanthan Shanthikumar and David Tingay. As a parent should you be worried?

It’s time to leave the playground but your 12-month-old daughter doesn’t want to. She gets angry, cries out loudly, breathing all the way out and then holds her breath. She turns blue around the mouth and faints.

This is understandably very scary for any parent. But the good news is these episodes, called breath-holding spells, are common, not dangerous, resolve as children get older, and don’t cause any long-term damage.

What are breath-holding spells?

Breath-holding spells affect up to one in every 22 children under six years. There are two types.

“Cyanotic” or blue spells are the type we describe above, and are usually triggered by anger or frustration.

“Pallid” or pale spells are typically triggered by pain or fear, and are less common. At the start children open their mouths, but there may not be a cry. They then hold their breath, turn pale and may faint.

In both cases the spells last less than 60 seconds. At the end of an episode when the child regains consciousness, children may return to normal, be slightly drowsy or upset.

Breath-holding spells typically start when the child is aged between six and 18 months. The spells can occur multiple times a day or very infrequently. Some 90% of children grow out of the episodes by the time they turn six.

We don’t know exactly why some children have breath-holding spells, but we think multiple factors could play a role.

Small studies have shown children who experience cyanotic breath-holding spells have differently functioning autonomic nervous systems (the part of the nervous system which controls things like heart rate and breathing rate). They have higher resting-heart rate and blood pressure, and pupils that have an exaggerated response to light in certain conditions (these things are not dangerous for children). But it’s unclear precisely how these differences may be linked to breath-holding spells.

For children who have pallid breath-holding spells, research suggests the vagus nerve — which helps control body functions when we’re at rest — is overactive, and causes the heart to slow down.

Studies have also shown breath-holding spells are more common in children with iron deficiency, though we’re not sure why this is.

If this happens to your child, should you be worried?

Although breath-holding spells can be very scary — particularly the first time — they are not cause for concern.

Parents often have two questions. First, are they a sign there’s something wrong with my child? And second, will they cause long-term damage to my child’s brain and development? The answer to both these questions is no.

As they’re such a common problem, we know generally they’re not a sign of an underlying illness, and they don’t have long-term effects (likely because the spells are not associated with significant oxygen deprivation to the brain).

Iron deficiency anaemia, which can be associated with breath-holding spells, is very easily treated. Your child’s GP can test for this and prescribe iron supplements if needed.

What should an adult do during and after a breath-holding spell?

After a spell is over, you should:

You can find good information on how to handle breath-holding spells online through resources including the Raising Children’s Network and the Royal Children’s Hospital.

Is there anything you can do to prevent breath-holding spells?

Aside from treating any iron deficiency anaemia, there are no medications for breath-holding spells. Parents can only try to prevent the spells by preventing the events that trigger them.

Ways to do this include distracting your child if they’re upset and giving them plenty of warning if their activity is going to change, such as a five-minute countdown before leaving the playground.

Of course, it won’t always be possible to stop a child from becoming frustrated or angry.

When should you see a doctor?

It’s generally a good idea to see a GP after your child’s first spell, just so they can go through what happened with you and ensure it was a breath-holding spell.

If the spells are occurring very frequently, then seeing your GP and getting tested for iron deficiency anaemia is a good idea. Other reasons to see a doctor include if the spells start at less than six months of age, or if your child displays signs of a seizure (such as shaking in their arms and legs).