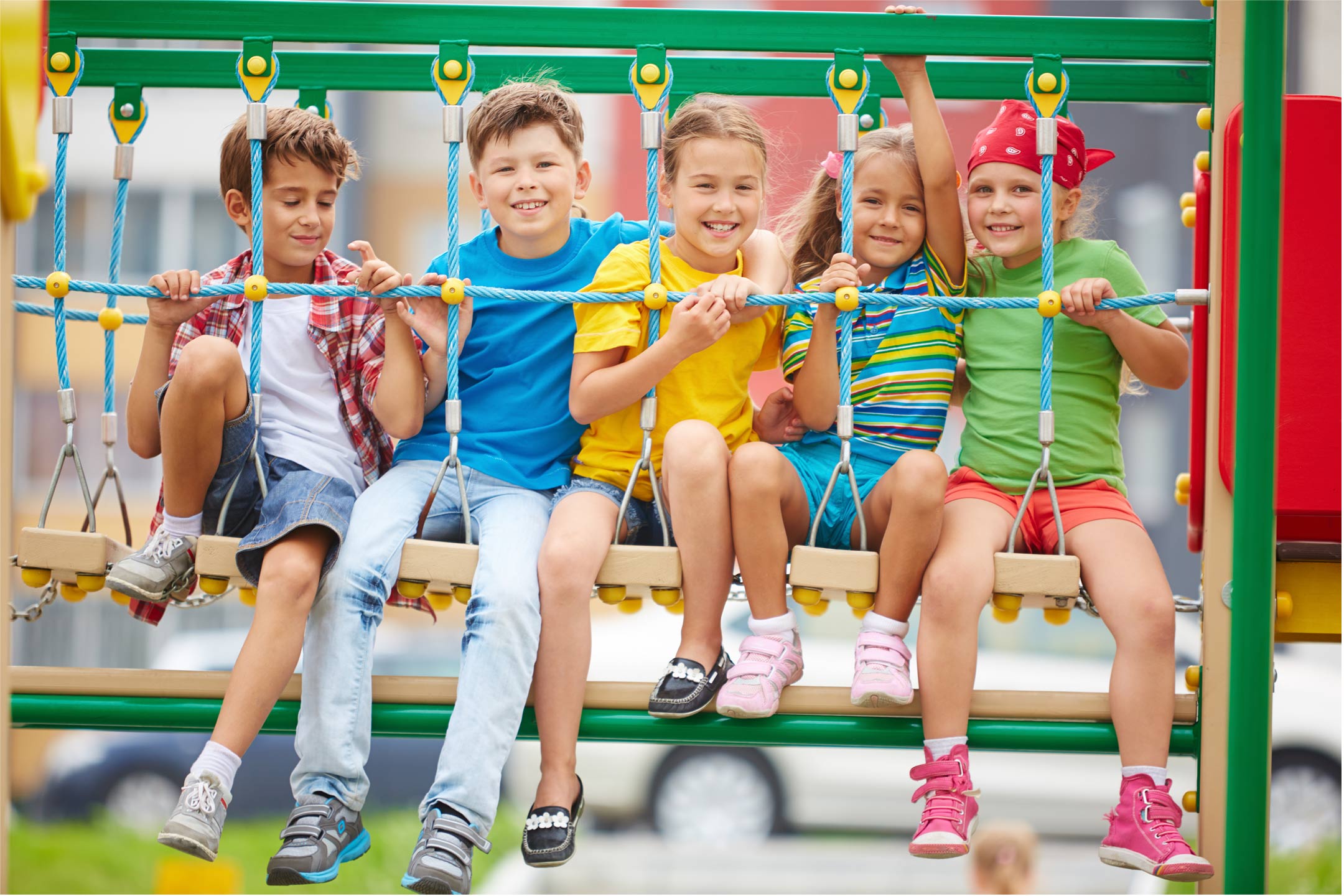 28 Oct What can we do to support our children in their friendships?

Posted at 16:21h in Editors Picks, Education, Validate by admin

Dana Kerford, Canadian born teacher and founder of the URSTRONG friendship programs, shares her insights on friendships, with Natalie Richie

How are girls’ relationships different to boys’?

In our program development, there were some shocking admissions:

What tools can parents use to help their children?

Kids don’t naturally know the difference between healthy and unhealthy friendships, so we use a visual tool called the Friend-o-meter (above). We compare a friendship to food. “How does healthy food make us feel?” Kids give amazing answers like, “It gives us energy!” Healthy friendships are the same. Unhealthy friendships give us a stomach-ache. We tell kids to spend the most time with friends that make them feel good.

What can we do as parents to support our children in their friendships?