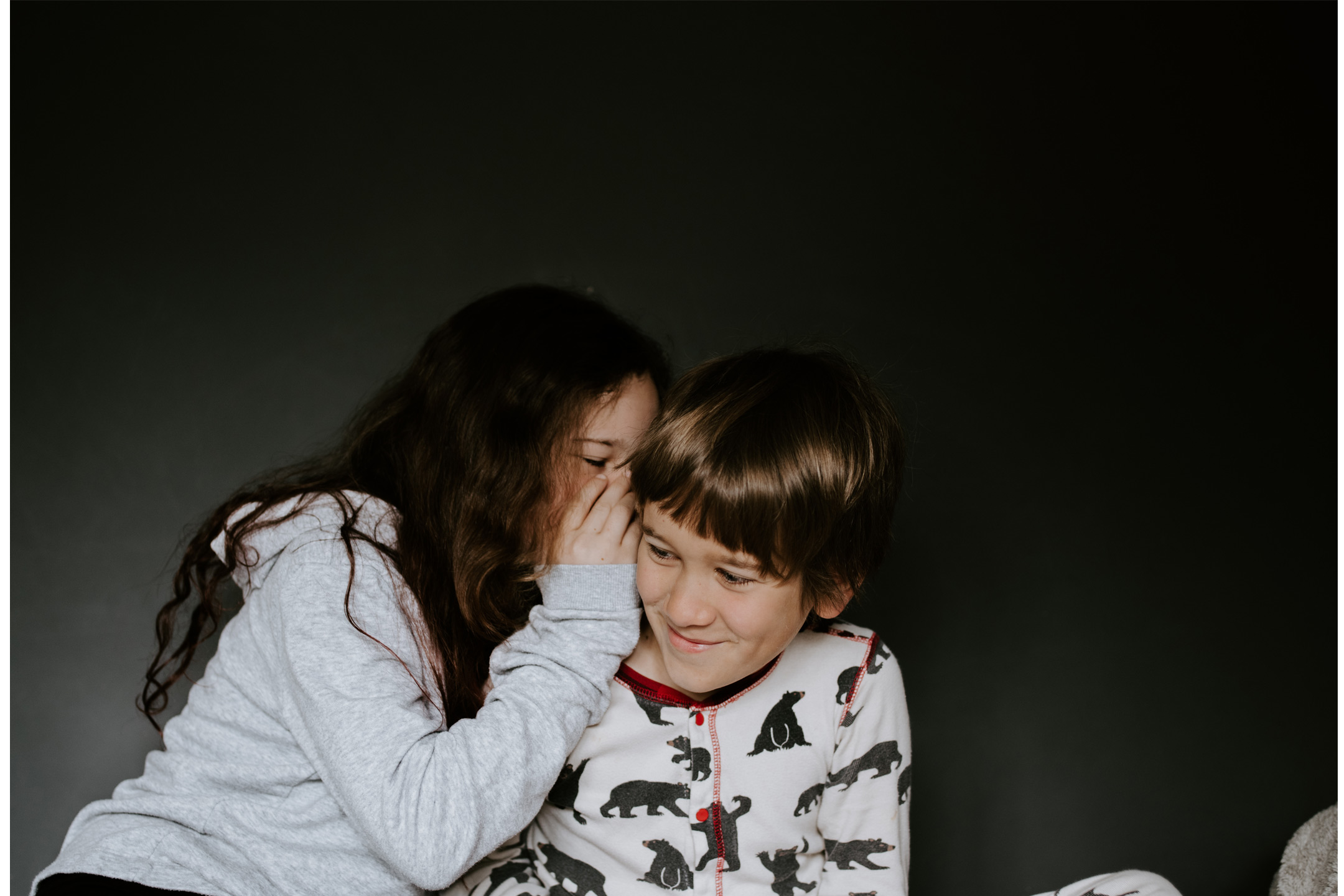 16 Aug What causes stuttering in children?

Posted at 09:04h in Education, Inform by admin

Global study investigates the cause of stuttering in children

Researchers need 3,000 Australian stutterers for an international study that is searching for the genes in human DNA which cause stuttering. The largest study of its kind into stuttering aims to help develop treatments that target the speech disorder’s cause, rather than just the symptoms.

Experts from Australia, New Zealand, the UK, US and The Netherlands are recruiting people aged seven and older who stutter, or have a history of stuttering, for the Genetics of Stuttering Study. The Walter and Eliza Hall Institute of Medical Research (WEHI), the Murdoch Children’s Research Institute (MCRI), QIMR Berghofer Medical Research Institute, Griffith University and the University of Melbourne are coordinating the global project’s Australian arm.

Chief study investigator Professor Melanie Bahlo, from WEHI and the University of Melbourne, says trial participants will contribute to a global effort to unravel the genetics of stuttering. This could lead to better treatment and even prevention of the speech disorder, which affects one in 100 Australian adults.

Prof Bahlo says stuttering typically emerges between two to four years of age, after children have begun to speak.

“Globally around 4 per cent of young children experience a phase during which they prolong words or get stuck trying to talk,” she said. “In Australia, 8.5 per cent of three-year-olds and 11 per cent of four-year-olds stutter.”

MCRI and the University of Melbourne Professor Angela Morgan says although the exact cause of stuttering is unknown, genetics have been found to play a role and researchers have identified four genes (of the roughly 23,000 genes humans have) that may be linked to stuttering.

“Globally, one per cent of adults stutter and nearly 70 per cent of people who stutter report a family history of the disorder,” Prof Morgan says. “Gender is one of the strongest predisposing factors for stuttering. Boys are two-to-five times more likely to stutter than girls, and they are also less likely to recover without therapy.”

To take part in the trial, volunteers need to complete a 10-minute online survey and record a short sample of their speech. Those who qualify will be invited to provide a saliva sample for DNA analysis. Almost 600 people have signed up to date.

A parent or guardian must complete the online survey for study participants aged under 18 years. To sign up for the study or for more details email geneticsofstuttering@mcri.edu.au