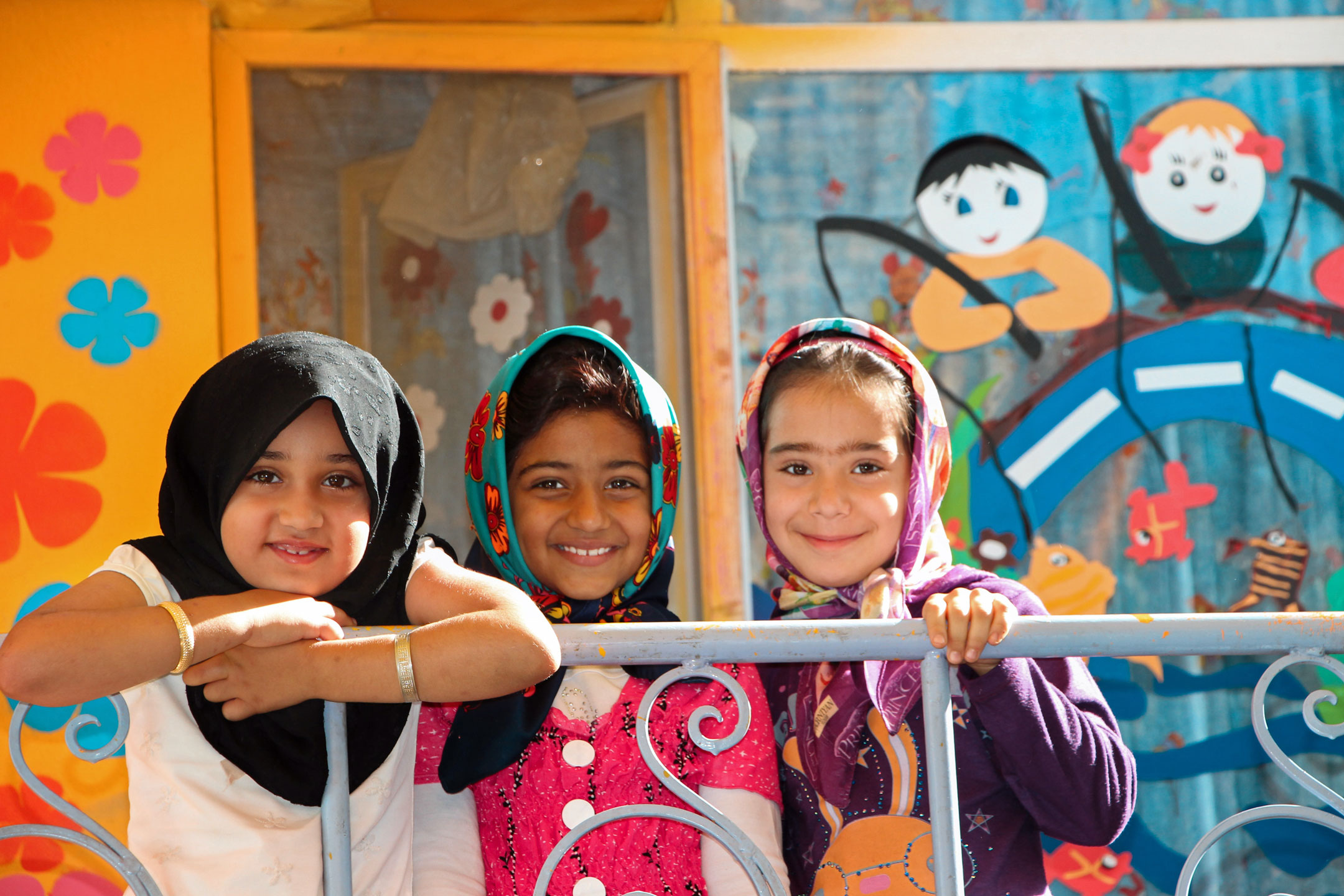 19 Jul What do children think of economic inequality?

What do children think of economic inequality? Writes Kelly Kirkland, we did an experiment to find out

COVID-19 is increasing economic inequality around the world.

On the one hand, the number of people in extreme poverty is on the rise for the first time in decades. The World Bank estimates at least 119 million more people will no longer have access to clean water, food and shelter as a consequence of the pandemic. On the other hand, the wealthy have benefited from a soaring stock market, rising house prices and better job security.

This gap between the rich and the poor is economic inequality – where a small number of individuals own most of the wealth.

Research has revealed much about how economic inequality affects human psychology. For example, people differ in how much they care about unequal wealth distribution. People’s tolerance of inequality usually depends on how fair they believe the economic system to be. If someone believes others deserve what have earned, they think inequality is more acceptable.

Social psychologists have also shown economic inequality affects how we treat others – when things are more unequal, we are much less generous. Importantly, those who think inequality is fair tend to be much less giving towards others.

All this research has so far asked how economic inequality affects adult psychology, but what about children?

Children experience the world differently from adults – they don’t watch the news and debate taxation laws over dinner parties. Despite this, it’s important we understand what children think about economic inequality. The adults that children grow up to be is, to some extent, shaped by their childhood experiences – where they grow up, what their parents think, and who their peers are.

My colleagues and I ran several studies to understand how children experience economic inequality, and how this affects how they treat others.

As you can imagine, asking a child what they think about the economy is difficult.

To overcome this obstacle, we designed a fun, child-friendly experiment in which children played several games with six puppets. During these games, the children and the puppets each gained points over time. But what the children did not know was that we, as experimenters, controlled everything.

Children always got the same number of points (14) and had the same relative placement (fourth place out of seven players). The only thing that changed was the inequality between players – it was either 1) highly unequal, where some puppets got a lot of points, and some got very few, or 2) highly equal, where all puppets got a similar number of points. Children then got 14 stickers to keep in exchange for their 14 points.

Importantly, the points children and puppets received did not clearly match the skill or effort they put in – it was neither meritocratic nor non-meritocratic. We did this on purpose; the way wealth is distributed in real life is not just about who has worked the hardest or who is most skilled. We wanted to mimic this more realistic division of wealth to see how children’s interpretations influenced their behaviour.

We then gave the children extra points to divide among the puppets as they saw fit. Would they try and adjust the outcomes by giving more to the poor? Well, it depends.

Children aged four to six appeared to have an “equality bias” – they gave everyone one point each, even if some were already poor and others were rich. They also didn’t care much about the inequality in the environment; rather, they focused on their own outcomes.

Seven- to nine-year-olds, on the other hand, paid careful attention to how the resources were divided among the puppets. They then gave more to the poor puppets to try to adjust the outcomes.

We also asked children if they thought the points were divided fairly. To our surprise, whether the children experienced high or low inequality did not affect how fair they thought their economic system was. However, the children differed in their personal interpretations – some thought it was based on merit, others thought it was completely unfair, and some felt entirely indifferent – as one child put it, “You get what you get, and you don’t get upset”.

Critically, the children who thought the economic situation was unfair were the ones who gave to the poor. This suggests children’s interpretations of inequality, rather than inequality itself, is a strong driver of their care and concern for the poor.

As it stands, hundreds of millions of people live on less than $1.90 per day. Most of these people are in this position simply because they were born into a country with poor education, opportunities and standards of living.

The next generation of children will inherit this world. It’s time we understand what they think about it, because what they think dictates what they’ll do to help in the years to come.