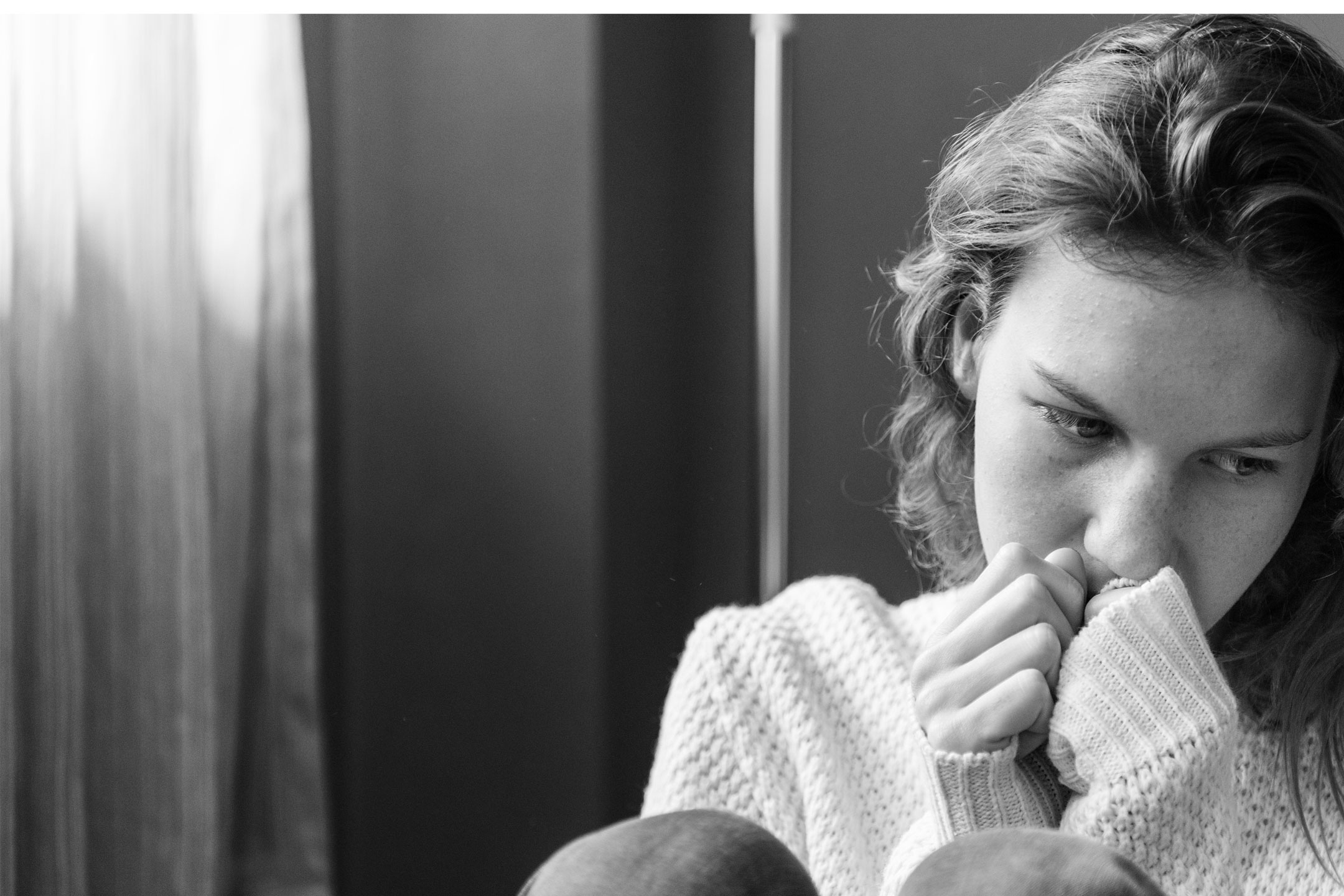 Posted at 05:14h in Inform, Validate by Guest Contributer

How to say the right words when a pregnancy is lost.

About one in four pregnancies end in miscarriage, but most people discuss it in hushed tones. I’ve been in the awkward position of not knowing what to say to women who’ve had a miscarriage, and also being unsure of how to respond to people when I experienced my own.

It can be very hard to say the right thing.

Helen Abbott, author of Beyond Pregnancy Loss, believes the discomfort associated with discussing miscarriage is due to the natural inclination of people not wanting to express negative emotions.

“Many people don’t know what to say and many women tend to downplay their emotions because we don’t understand we have a right to grieve, especially if the pregnancy was lost in the early stages.”

In my case, I felt a little sad but quickly bounced back. However as my due date came and passed, I was surprised to feel more disappointed and delicate as other women gave birth at the same time I would have been welcoming my own baby. Miscarriage isn’t necessarily something that becomes less sensitive with time.

“By not showing our emotions we believe we are dealing with the situation and being brave or stoic,” says Helen.

“However miscarriage is a very valid loss and deserves the full force of emotions that come with experiencing that loss.”

“Any event can be a reminder of the loss, especially if we haven’t fully acknowledged our emotions.”

Helen says the key to talking about miscarriage is to approach it as if you were giving your condolences for someone’s family member. “Insensitive comments often highlight that people don’t see the lost baby as a real human being,” she says.

“The challenge is how to raise the topic of a loss or miscarriage. It’s OK to say the sorts of things you would say if a person’s parent died.”

Here are some things to avoid saying to someone who has miscarried, and better things to say instead.

People said similar things to me, and to some degree it’s true – pregnancies that miscarry can have chromosomal abnormalities or problems. However, this reduces a miscarriage to a mere medical failure and makes you wonder if there’s something physically wrong with your body (even though miscarriages are very common).

“Miscarriage is not just a clinical thing and yet people treat it as such,” says Helen.

“Acknowledge the loss of the baby instead of saying miscarriage. It’s far more personal and validating.”

“You can try again”/”At least you know you can get pregnant”.

Miscarriages create a lot of disruption to a menstrual cycle, sometimes for several months, as the body resets itself to a pre-pregnancy state. It’s not as simple as waiting until your next cycle to start trying again, especially for people who struggle to fall pregnant due to fertility problems, or who have had more than one miscarriage.

“A baby is a real human being who is irreplaceable,” says Helen. “It’s not like going to the pet shop and buying another fish.”

“At least it wasn’t further along.”

Losing a pregnancy is tough no matter how far along you are, and because early miscarriage often means mourning the loss of someone you’ve never seen (except perhaps on an ultrasound screen as a tiny bean) it can be extra confusing to figure out how to grieve.

“For many women their loss is ambiguous,” says Helen. “Pregnancy starts from the day you see the positive sign on the pregnancy test – the length of gestation is irrelevant to how a mother or father can feel about a loss.”

“At least you have other children.”

“This type of comment shows disregard for the value of that little life,” says Helen.

As a mother to one child, my miscarriage was somehow seen to be less upsetting because I’d already had one pregnancy. It can be very sad to think that the new little person you thought would be joining your family is not going to, and even sadder if your child knew about it and was expecting a sibling.

Someone I knew nearly miscarried around the same time I did. People were very relieved for her that she didn’t and spoke about it openly, but seemed too nervous to speak to me. There’s no reason why you can’t celebrate one pregnancy while expressing sympathy for someone else’s loss.

“Even if it is just a simple, ‘I’m really sorry and I don’t know what to say, but I just wanted to let you know I’m sorry’. Depending on the closeness of the relationship, I encourage a phone call or a text just to say that you are thinking of them. Making sure you don’t avoid or ignore is critical.”

Remember some people really prefer not to share their grief after a miscarriage. They may change their mind, but don’t push if they don’t.