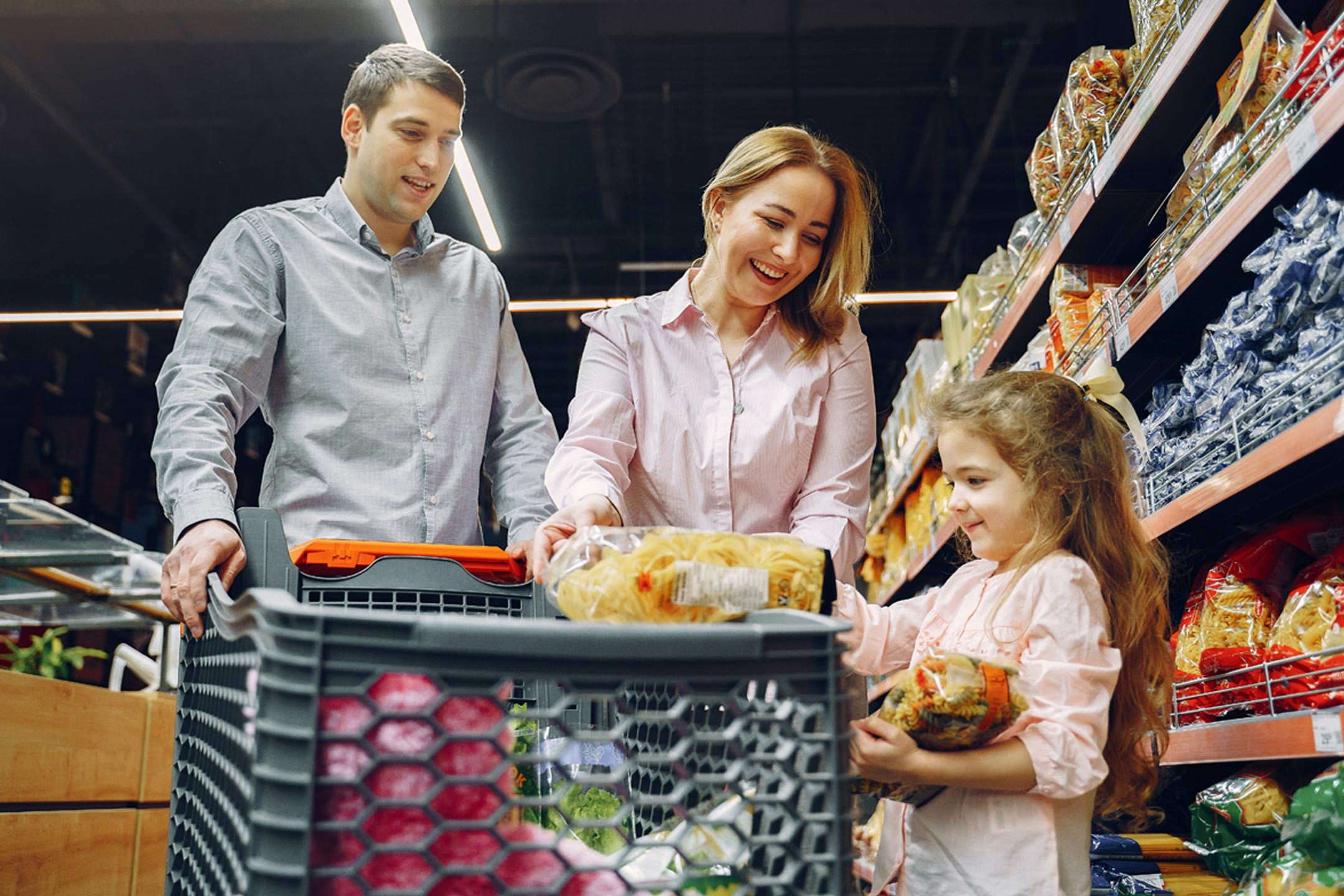 Posted at 16:14h in Editors Picks, Inform, Validate by admin

As you read this, health officials are busy finalising the government’s review of the health star rating system on packaged foods.

One of the issues the review is looking at is whether the system, which has been voluntary in Australia and New Zealand since its launch in 2014, should become mandatory.

This is something public health and consumer groups have called for, but the food industry has opposed.

We found less than half of all eligible foods carried them, and those that did were skewed towards foods with higher ratings.

Remind me, what is the health star rating?

The health star system rates products from 0.5 to 5.0 stars to help guide consumers toward healthier choices when browsing the supermarket shelves. When comparing similar products, the general idea is the higher the star rating, the healthier the food.

However, the government’s review is meant to address criticism the food industry has “gamed” the system by exploiting loopholes in scoring criteria to allow some products high in sugar and salt to still score relatively highly.

While much attention has been directed towards closing these loopholes, public health and consumer groups would also like to see mandatory labelling.

Here’s what we did and what we found

We looked at health stars on packaged food in Australia between 2014 and 2019. We used the FoodSwitch database, which contains information about the labelling and nutrition of packaged food.

Every year, FoodSwitch is updated by photographing labels of all packaged foods and beverages in four large supermarkets in metropolitan Sydney. That’s a total of about 20,000 unique products.

For each year in this study, we recorded whether a product was displaying a health star rating and its value.

Where a product was not showing stars on the pack, we calculated how that product would rate using available nutrition information and applying the government’s calculator.

This gave us an idea of what information manufacturers were not yet providing consumers.

We also looked at the manufacturer of each product and flagged whether they were represented on the committee overseeing the implementation of the health stars system.

We found uptake of food star ratings has increased steadily over the past five years. But only about 41% of eligible products carried one.

Retailers Coles, Woolworths and Aldi labelled their own private label brands, accounting for about 56% of all health star ratings. Despite this leadership, these retailers were not involved in the implementation committee.

However, members of the industry group the Australian Food and Grocery Council — involved in developing health stars and represented on the implementation committee — were responsible for only 29% of total uptake.

Selective use, on healthier products

Perhaps unsurprisingly with voluntary labelling, health stars were more likely to appear on products with higher ratings. More than three-quarters of all stars were on products rated 3.0 or higher.

With a few exceptions, including McCain Foods, Coles and Woolworths, nearly all companies were more likely to show stars on their higher-scoring products.

For example, Nestlé showed stars on its Uncle Toby’s breakfast cereals where they scored an average 3.9 stars. But the company did not provide the star logo on its confectionery range, which received an average 1.4 stars.

Our results illustrate the limits of commercial goodwill in applying health stars voluntarily.

Selective use allows the food industry to market its products as healthy but denies consumers the chance to make meaningful comparisons between products.

With the government review set to be finalised in mid-July, our work supports arguments for an improved health star rating system to be made mandatory to ensure the system works for consumers, not just food companies.

Here’s what needs to happen next

Making health stars mandatory will take time. However, health officials must commit now to a concrete and public plan to proceed down this path by a specific date in the likely event that uptake remains patchy.

Over the same period the health stars system has been operating, Australian manufacturers have implemented new requirements for mandatory country of origin labelling.