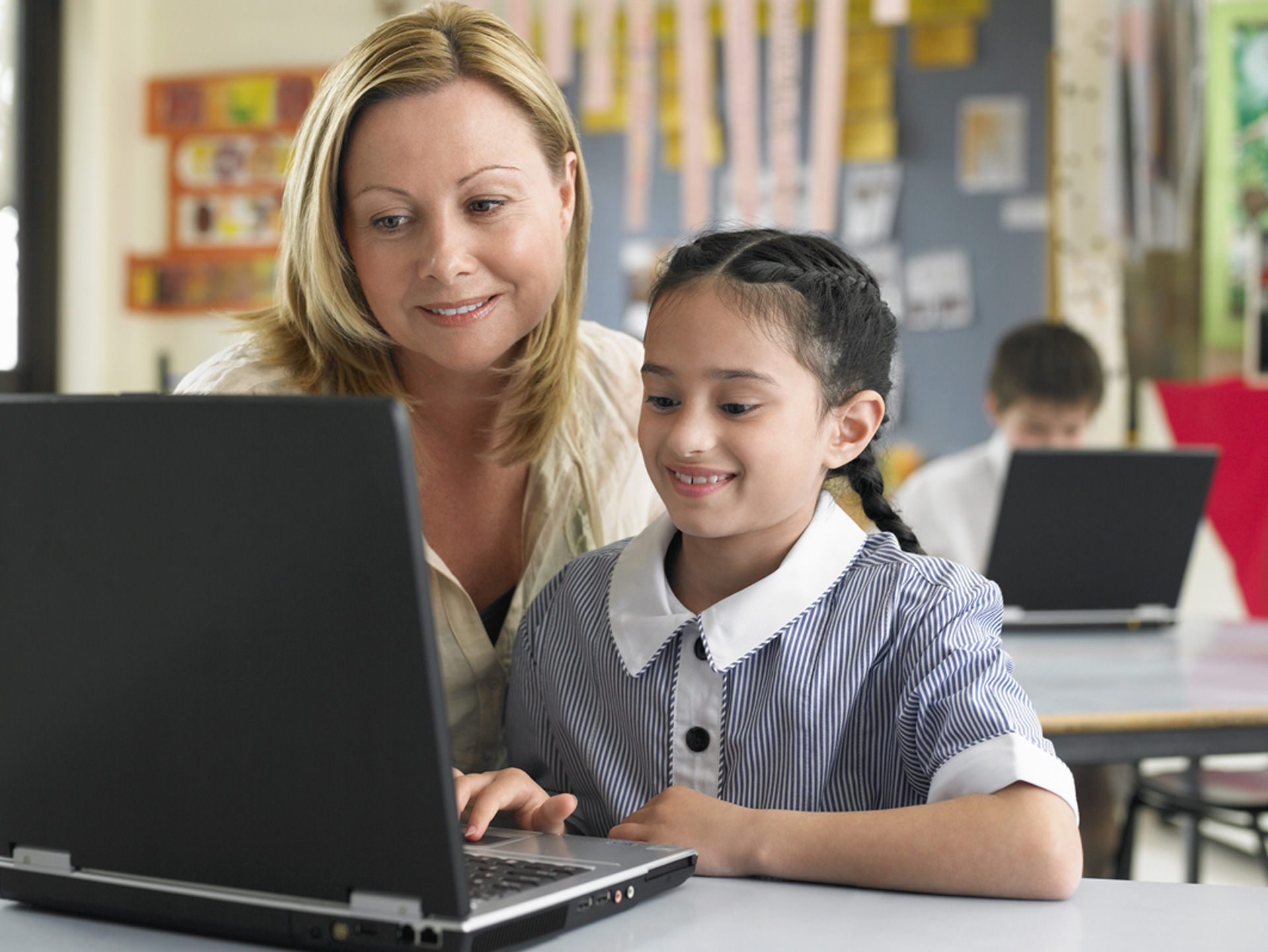 Posted at 00:58h in Inform by Guest Contributer

Does it really matter whether your child attends a co-ed or single-sex school?

I attended Year 7 and 8 at a public co-ed high school before switching to a Catholic all-girls school for Years 9 to 12. My family had moved, and my new school was one of the only local schools that had a place available halfway through the year.

Changing schools was a culture shock for me, but all the common issues of high school played out across both environments – crushes, conflicts, good and bad teachers, school camps, dances and detention.

Based on my experience, I don’t think it makes much of a long-term difference whether boys and girls go to school together, but there are plenty of Australian parents who believe it does.

“Some parents and teachers still believe single-sex schooling aids student focus and concentration, while others believe co-education is better for development of social skills,” says Judith Gill, Adjunct Associate Professor School of Education, at the University of South Australia, and author of Beyond the Great Divide: Co-Education or Single Sex?. “No recent studies of these schooling outcomes have compared single-sex education and co-education in Australia.”

However, new research suggests gender plays a major role in how a child is likely to perform academically at a single-sex school.

A recent study by Professor Alison Booth at Australian National University found that single-sex education actually offers more benefits to females than males, who do better in co-education environments.

“Females alone appear to benefit from single-gender classes and benefit significantly,” says Alison. “Women in all-female classes are much more likely to gain a higher degree score and to get a higher-classification degree.”

Hayley and Matthew’s experiences seem to support Alison’s research. Hayley transferred from a private all-girls school to a public co-ed and felt she thrived better in a single-sex environment.

“I found the change in environment to be very distracting – the want to be popular became very important,” she says. “Socially I learned how to interact better with both sexes, but I found I was always criticising the way I looked. It had a massive impact on my grades, my attendance and my attitude towards my education.”

Matthew says he believes his switch from a co-ed high school to an all-boys high school when he was a teenager had a negative impact on him. “I liked co-ed but my parents preferred same-sex,” he says. “It was a lot stricter and there was a lot of unbalanced testosterone. I was bored at lunchtime and didn’t find school socially stimulating. I don’t think it helped me academically.”

Psychologist Jessica Webster says there’s a connection between social development, happiness and academic performance, and social problems at school can affect a child’s engagement with learning, regardless of whether a certain type of school is more likely to achieve better results.

Chantelle’s experience reflects this. She also chose a single-sex school for her daughter because of the school’s academic record, but found the bullying and cliques her daughter faced to be a huge disruption. “Her homework and schooling actually suffered,” says Chantelle. “The switch to a co-ed school helped her come out of her shell. I think if a child is happier their grades will be better.”

Andrea had a similar experience to Chantelle. She sent her daughter Sally to a private single-sex school with a great reputation, but didn’t anticipate the social problems Sally experienced.

She switched Sally between three different single-sex schools before things settled down, and each move impacted on Sally’s learning, as she had to adjust and catch up each time she transferred.

“I wonder now if maybe it was that a single-sex environment just wasn’t suited to her personality,” says Chantelle.

In this sense, parents choosing single-sex education for their children just for academic reasons is problematic. Both academic and social skills are needed to succeed after school, and ideally a school environment should provide kids with the opportunity to develop both, regardless of whether it is single-sex or co-ed.

“There will always be parents who believe their child needs one or the other school type based on their perception of their child’s needs, but it’s virtually impossible to generalise,” says Judith. “Young people are amazingly flexible and can thrive in lots of different environments – whether government or non-government, private or public, single-sex or co-educational.”

So if it really doesn’t matter whether children attend a co-ed or single-sex school, what should parents take into account when making that all-important final decision about where to send their children to high school?

With this in mind, when it comes time to choose a high school for my three year old, I’ll be focusing on the school’s features and sense of community, instead of whether it’s co-ed or single-sex.