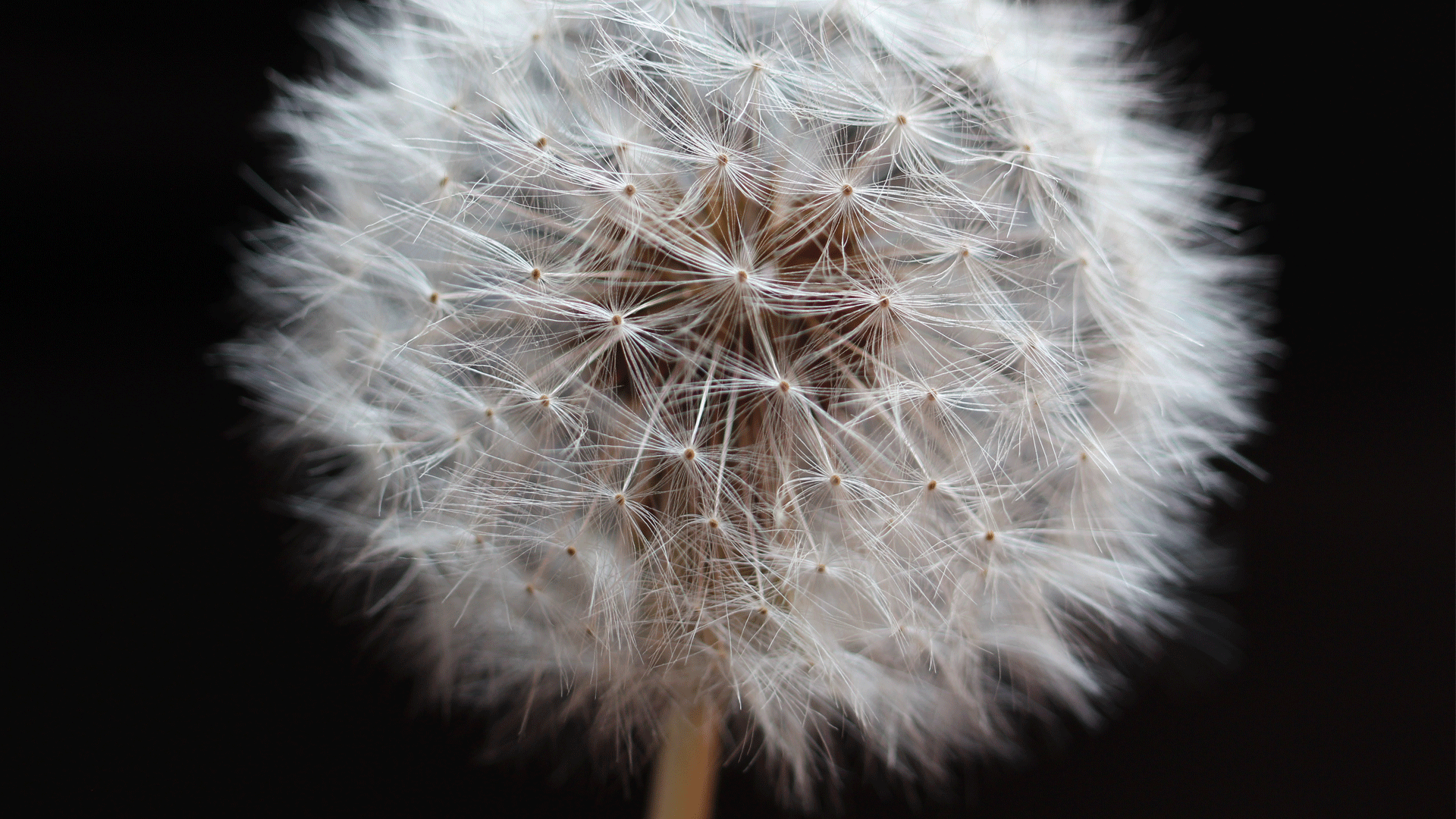 19 Apr What We Want Most for Our Schools

Posted at 23:00h in Inspire, Validate by admin

We ask four Australians what they want most to better our schools.

1. My daughter started school this year, meaning she will graduate from Year 12 in 2030, the year the World Health Organisation predicts depression will become the biggest cause of disease in the world.

Research suggests that the extent to which a child feels they belong at school is a predictor for depression.

Some researchers suggest that this can be an even stronger predictor than attachment to parents. Every child should feel that they belong at school. In order for a child to belong, they need to feel as though they can ‘be themselves’ with regard to – for example – culture, sexuality, gender, religion or their aspirations.

Given the geo-political shifts both in Australia and overseas, I believe this is going to become a greater challenge in our schools.

2. We stop comparisons to other countries’ education outcomes. Perhaps it’s the Aussies’ love of sport that means we constantly see ourselves in competition with the world, but by continually judging ourselves by performance in the world league tables, we misunderstand – or in some cases, ignore – the contributing factors in education. Australia is a diverse country with geographic, cultural and systematic challenges few countries face, so such comparisons are rarely useful, and serve to undermine the teaching profession as a whole.

3. Schools should be funded using a needs-based model. Unfortunately, education is tied to politics. For example, five years ago, the then Prime Minister, Julia Gillard, said she would make sure, “No school will lose a dollar.” Even really, really rich ones. To his credit the current Education Minister, Simon Birmingham, has recognised that some schools are ‘overfunded’. But, to counter this, he’s pretty much scuppered the Gonski funding arrangement that served to address inequities in our education system. It isn’t a Left/Right, Labor/Liberal issue. It’s politicians of all persuasions playing politics with our kids’ futures. And I for one wish they would stop.

1. My first wish is for there to be more tolerance and a deeper understanding of the diverse needs of children. I’ve noticed students in our own college with amazing abilities that aren’t necessarily fostered through basic academic capacities.

There is too much academic pressure placed on kids.

But for students who are dealing with learning difficulties, depression, mental health issues and anxiety (some as young as six or seven), things like perfecting literacy and math don’t really prepare them for the real world.

If we’re going to encourage diversity in the classroom, it needs to be reflected in different approaches to learning. Not all children benefit from sitting for hours in a classroom, passively learning, especially those with levels of low literacy and more complex behavioural issues. It doesn’t help their self-esteem when they cannot express their ideas and opinions in the classroom because the teaching methods don’t accommodate their needs.

2. In order for teachers to be more inclusive and sensitive to the specific needs of their students, they need more time. Way too much time and pressure is placed on teachers to do paperwork rather than focusing on the uniqueness of what each kid brings to the table and actually getting to know them as individuals. I’ve seen cases of teacher burnout and it’s becoming more and more prevalent. The system should allow more training for our teachers in the right areas, like behaviour and classroom management. This will boost teacher morale and give them more opportunities to develop more creative and targeted learning plans.

3. It would be great to see more experimental and enquiry based learning in more schools. We do that here at Jarjum – the other day we took our kids outside by the water, found an octopus swimming around and spent the afternoon learning about the creature by investigating its movements and the physical markers on its body. It’s small approaches like learning outside of the classroom where you notice the biggest difference in attention span and engagement.

1. My first wish is that Australians start recalibrating their attitudes toward teachers and education. In Scandinavian, Asian and Southern Mediterranean cultures, teachers are highly respected and teaching is recognised as the parent of all other professions.

To be a teacher in Australia should be considered to be the finest of vocations.

And it’s not primarily about pay and conditions, it is more about our attitudes towards those who, along with parents, are the most important and influential adults in the lives of the young. How can such people be denigrated or ignored?

2. Education should be the most important of pursuits. A well-educated and engaged community needs less of everything else. Less spent on law enforcement, less on health, less on welfare and perhaps even less on defence as we interact with our progressively more educated neighbours. It is a foolish economy to impose subsistence budgets on schools and then pick up the pieces later in law enforcement and welfare programmes.

3. In Australia we ‘compartmentalise’ education. Primary schools, secondary schools and universities are separate entities. They should be integrated. A teacher in the primary school should be considered as important as the professorial chair. The only difference between the two is the level in which they teach. The artificial divide is purely administrative.

1. My first wish is for every single child in Australia, however well they speak English, of every imaginable ability level, and from any socio-economic background, having access to exactly the same facilities, resources, top-quality teachers and educational opportunities.

2. If my second wish comes true, I see parents working together with teachers to encourage and foster respect for education – to instil manners, kindness, resilience and respect in their kids and students, together. I wish for families who don’t push their kids so hard academically that they nod off in class and never have time to play with their friends.

3. My last wish is for teachers to have the freedom to innovatively guide and nurture their students’ gifts – these young, imaginative emerging scientists, athletes, builders, farmers and artists. I see teachers with time to foster and inspire critically thinking, creative, collaborative and compassionate souls who are equipped for a future in a society that is changing faster than we can keep up.