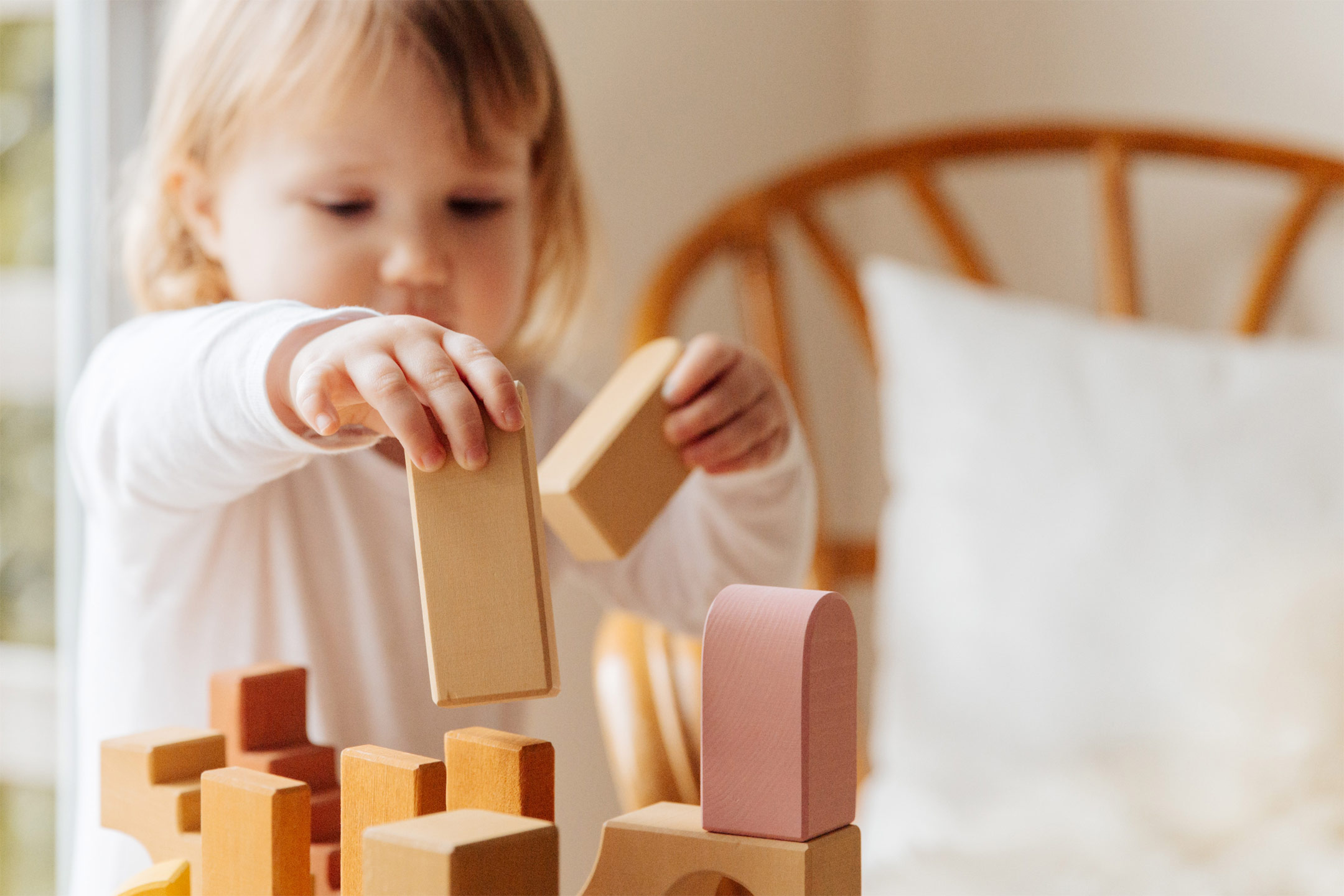 Posted at 18:49h in Editors Picks, Uncategorized by Editor

Choosing a child’s name can be an elephantine task, writes Genevieve Quigley.

When my husband and I found out we were having a baby, we wanted to give him or her a pet name. We hated saying “It” but we couldn’t say Baby or Bump because at six weeks there wasn’t even the slightest visible indication there was a tiny human being growing inside me. We eventually slipped into calling our baby the not-so-unique Baba, but within weeks that had developed into the more original Babaganoush.

It may have seemed odd to others that our Baba was now a Mediterranean eggplant dip but to us it was cute. I even considered naming our little one Aubergine in honour of her first nickname.

As the months progressed, the bump began to emerge and we found out the sex of our baby. As I’d suspected, we were having a girl and so the name game became 50 per cent easier. I searched online for the most popular girls’ names for the last three years. I was surprised to find that all the names I’d always dreamed of calling my distant-future daughter were topping the lists. I had always been drawn to floral names, such as Lily, Poppy and Daisy, and it seems many parents have the same botanical bent.

My other half and I agreed we wanted to give our baby a unique moniker, so all those names I’d chosen back when I was trying not to get pregnant were immediately off the list. But I also wanted to give her a name she would have no difficulty in spelling and that others would be able to pronounce. Daddy didn’t agree. He was drawn to names such as Niamh (pronounced neev). I love the way it sounds but I knew it would be a life sentence: 80-plus years of being mistakenly called nee-am and her printed name being followed by ‘pronounced neev’.

My husband likes the meaning behind names, so he’d picked Freya because it means ‘noble lady’. I explained that no one knows another person by the meaning of their name. My name means ‘white wave’ but this has had no significance in my life. I grew up a two-hour drive away from the closest beach and I get quite nervous in big surf. But I do believe the meaning of a name is important if it will be juxtaposed with the child’s character. I like the name Ginger, but without a single carrot-top in my husband’s or my genetic lineage, there was little chance of us having a redhead. I also like Mignon, but as I’m teetering on being six feet tall, I didn’t think a name meaning petite would suit our most probably Amazonian daughter.

I wanted a name that had significance and meaning – to us. Our baby was conceived in April, so that was a possibility. Sadly, I’d also had a cat named April for 18 years and those close to me would assume we’d named our child after my dearly departed pet. I thought the French word for April would be a good alternative, but not wanting to have people think we’d named our baby after a pop singer who bemoans Sk8er Bois was enough to change my mind on Avril.

Before we knew it, it was three days from our baby’s due date and we still hadn’t agreed on a name. Daddy-in-waiting was relaxed about the situation. “It doesn’t matter if it takes us a few weeks after she’s born before we decide on a name,” he suggested. The thought of our baby starting life without a name made me feel ill. “Bodies found among the rubble in the aftermath of an earthquake are nameless!” I yelled back. He didn’t make that suggestion again.

We have just one man to thank for our baby’s name: David Attenborough (that’s the man, not her name). It was while watching one of his documentaries on the plight of the African elephant that we heard him utter, in his distinctive voice, “ivory”. My husband and I turned to each other. Both grinning, we simultaneously proclaimed “That’s it!”

There were still a few rigorous tests this seemingly perfect name had to go through. Would she be able to spell it? Easily. Would other people be able to pronounce it? Yes, even with a lisp. Was it unique but not ridiculous? Yes and yes. Did it rhyme with any proper or slang name for genitalia? No, it was tease-proof.

I’d always felt they rang true. My sister Madeleine, known by all as Mad, was testament to this theory (in a wonderful way, of course). Our daughter Ivory has also grown into her name. She has creamy skin and flaxen hair and, while she’s incredibly precious, she is equally strong.