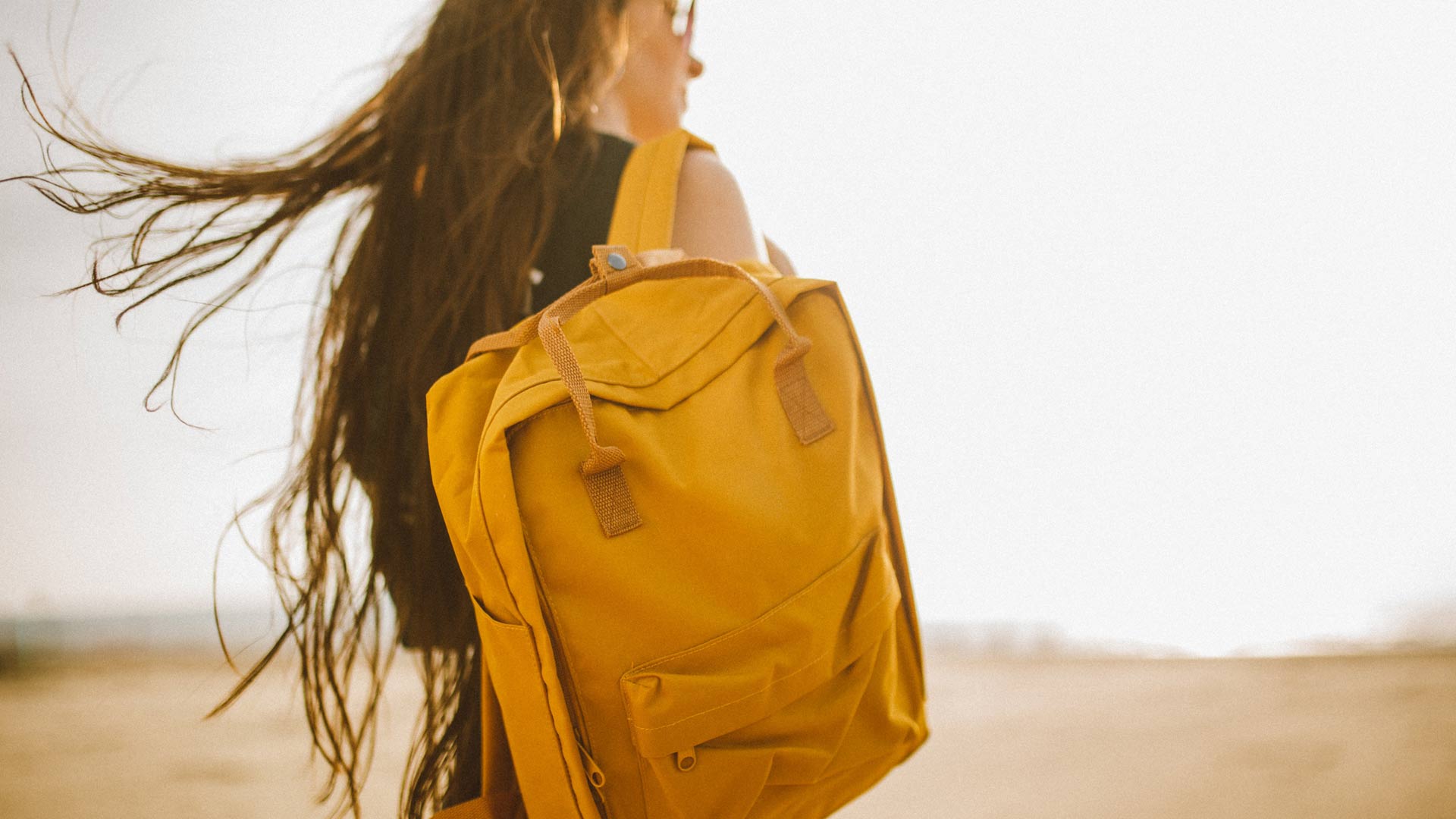 26 Sep When It Comes to School, The World is a Classroom

Posted at 16:35h in Inform, Love To Learn by Guest Contributer

From a London private school to home-school in the Outback, the world is a school to Holly Rhodes’ three children.

In 2015, our eldest son, Samuel, now 19, was thoroughly enjoying his education at Hampton Court House, an independent co-ed school in London in a former aristocratic grand home. It has a dress code but no uniform, and the pupils and staff address one another by first name, including the headmaster.

Our other son, Oscar, now 14, was receiving one-on-one tutoring and small group learning at private education consultancy Laidlaw Education, because he just found school didn’t suit him – he was bored and couldn’t focus.

He loved it at Laidlaw and his English teacher really tapped into his interest in English – he won awards and had his poetry published a couple of times. He was with an interesting cross-section of students who were committed to their sports careers or were children of actors who moved around the world.

We clearly have a tendency towards the alternative.

Then we moved to Australia, and after some time home-educating while we travelled, the two younger children wanted to attend school to make friends. We had settled in the Kimberley in the north-west corner of Western Australia.

Samuel had gone to study his Higher School Certificate at TAFE (Technical and in Sydney living with his grandparents, but found the jump from UK methods too much to catch up on, and he moved to Kununurra with us early into Year 11.

The boys started attending Kununurra District High, a large school that is 50 percent indigenous. The boys had to make a big adjustment – big classes, with some big social problems – but everything seems to be bigger here in the Kimberley. They have loved the friends they’ve made, and consider their experiences with the local people to be a big part of their education.

Samuel wasn’t able to achieve some of his goals when a teacher left and a qualified replacement couldn’t be found, and he needed to study maths remotely with a teacher in Perth. So these are some of the disadvantages of a small remote town.

But the boys are learning things like how to fix motorbikes, how to dodge crocodiles while spear-fishing for barramundi, how to prune mango trees, how to build fences, how to play in an (almost) all-Aboriginal band called Wiggers, how to 4×4 and camp in swags way out bush, how to find bush tucka.

Having grown up in London, which is such a melting pot, they are mates with all walks of life, and the blackfellas here love it that the boys have ‘skin names’ and are their uncles and cousins, part of that beautiful big network of family, Aboriginal way.

Our little girl, Martha, 7, had a wonderful nanny in London and was busy with a load of activities and outings. Once we arrived in Kununurra, she was keen to make new friends so we sent her to school and she loved it initially. Later, she found the other kids too rough and began not wanting to go. Also, as a quieter child, she didn’t get the attention she needed to thrive, and we felt it better for her to be at home on the farm.

Now she looks after all the animals, especially the baby rabbits, pigs, goats, ducks, chooks and soon a horse. She runs barefoot all over the property and calls herself a ‘wild child’, acrobatting on the swings and flipping around the pool. She spends time with me sitting with and fishing with the Aboriginal elders as we discuss how we can make it better for the kids.

There are several other households on the farm and she has a lot of teachers now. Being out of Internet range at home makes it difficult to access online resources, but when we come to Sydney to visit family at Christmas, she’ll get all she needs set up for the next year.

She is eager to learn, and we spend time each day working through a timetable that she has created that allows her to be outdoors working together on the farm in the cooler early hours, and indoors during the hot wet season. She loves having her friends over to play. There is quite a substantial home-educating community in Kununurra, for the same reasons.

One school doesn’t fit all.

The kids access the Internet via mobile phone in town. We don’t have a TV and so we spend a lot more time outdoors pottering about the farm, in the boat fishing and swimming, sitting around the table talking. It feels so much healthier than in London. But it’s very difficult to compare the two – they are so vastly different.

The hardest thing for the kids about moving from London was missing their friends, but out here it’s a transient population and the local kids are very welcoming. The fun is healthy and clean, though slightly more dangerous than hanging around the streets and park of London. Well, a different kind of danger, I guess.

We believe that the boys’ variety of experiences from both London and now Kununurra has equipped them to do whatever they choose in life: from a summer holiday in a motorhome visiting all the World War sites when they were playing war games on Playstation and wanted to join the Army (and after visiting all those museums, cemeteries and concentration camps, they no longer wanted to join the Army and war didn’t look so cool) to being thrown into an environment where the school goes into lock-down when kids start fighting. It is a well-rounded education and it hasn’t always been easy, but that’s what makes people interesting and open-minded.

Now our eldest has finished school, he plans to get qualified to work on super-yachts in the Mediterranean, and his goal is to become a Captain. Oscar is loving the Kimberley life and is keen to be a ringer working on a cattle station for a while. He aims to get involved with his grandfather’s business in the meat industry.

Education is so much more than what a school can provide, no matter how much you pay for it. The main thing is for our kids to feel like they could confidently do anything. I think travel is one of the best ways for children to be educated; they learn to adapt, be resourceful, to see everyone at the park as a potential friend, to be quiet yet still entertain themselves, to learn about languages, cultures, currency, history, and most importantly in our multi-cultural world, they learn empathy and compassion, and learn what’s important (and it’s not the next level on the Playstation).

Oh, and they learn how to have really interesting conversations with adults.

There are some people who want their children to ‘get ahead’ with a ‘good education’ from a school with a good reputation (which I think comes from a place of fear and lack), but we want our kids to be the quietly confident, physically capable, respectful of all, to have dreams for their life that are their own (not ours), to see the world as their playground, to have a life full of adventures and stories.

The last thing we want for our kids is to be spat out of the sausage factory at 17, not knowing who they really are or what they really want, getting a degree in something they’ll never love doing, getting into debt and the trap, like slaves to the system.

I’d like to see an overhaul of the school system to include a focus for kids to connect with nature and each other, and connect with elders as teachers, not a system that brings kids fresh out of uni with no life experience.

We have a big responsibility to these children and future generations and I’m not leaving it to the system to do it for us. My advice? Expose children to different experiences and give them space to figure it out themselves. Trust them.