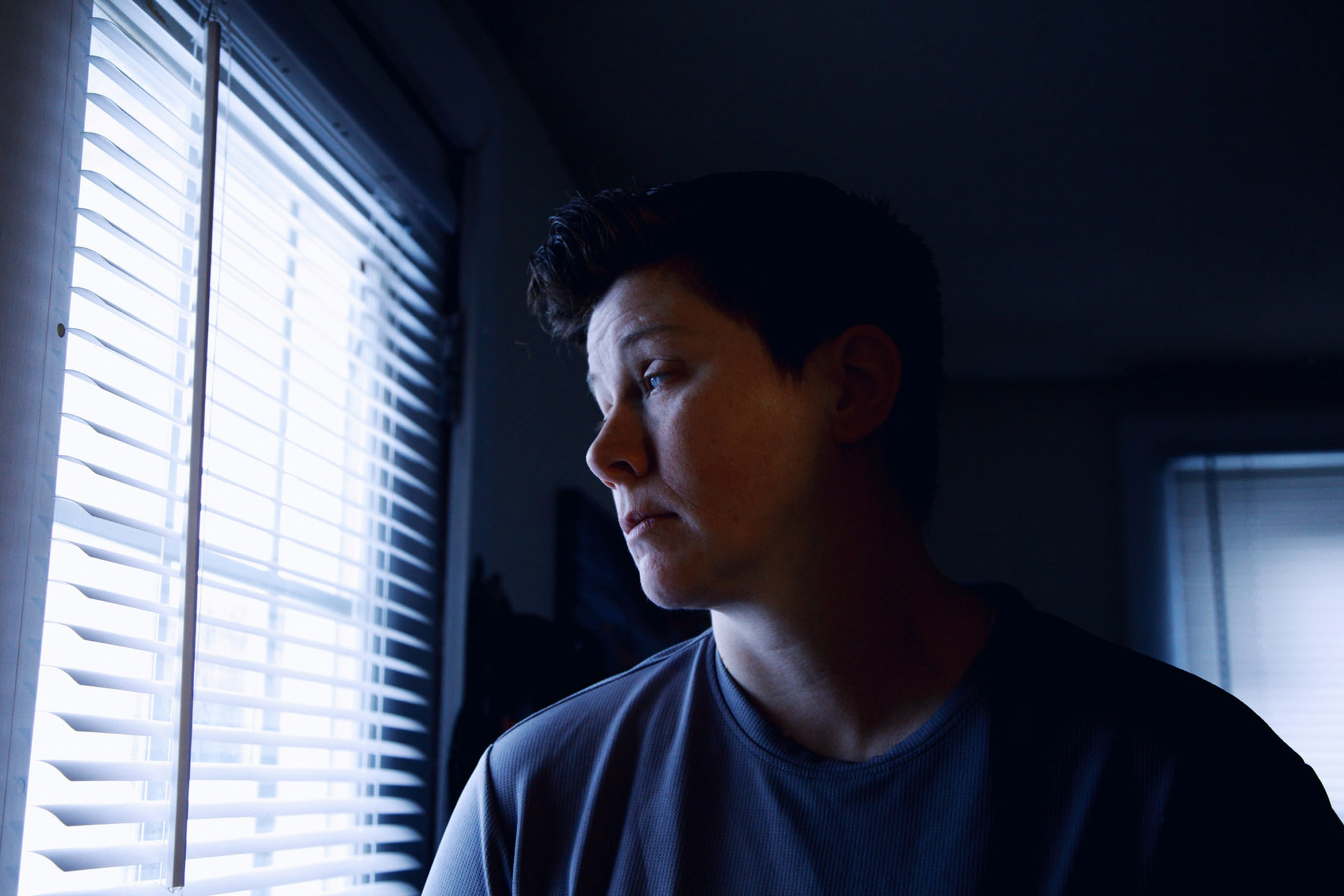 18 Jun When parents kill: the reality of filicide in Australia

Posted at 10:36h in Editors Picks, Inform by admin

In many ways, this is the blockbuster national report that no one will want to read. But the Monash University-led Filicide in Australia, 2000–2012: A national study – drilling into 12 years of data on Australian parents who kill their children – has findings and recommendations that could save young lives.

It’s difficult material, highlighting first and foremost that filicide (the deliberate act of a parent killing their own child) is a regular occurrence in Australia, not a rare one. According to the report, one child almost every fortnight is killed by a parent or step-parent. During the research period (2000-2012), filicides comprised 18 per cent of domestic homicides.

The study was conducted by the Monash-Deakin Universities Filicide Research Hub (MDFRH) in partnership with the Australian Institute of Criminology (AIC). It’s the first national report into filicide in Australia. Researchers used the AIC’s homicide database to glean data in order to determine how many children up to the age of 17 were killed by a parent or parent equivalent (such as a stepfather), a breakdown of incidences in the states and territories, trends regarding victims and offenders, and areas of interest for policymakers.

One of the lead researchers was Emeritus Professor Thea Brown of Monash’s Department of Social Work. With Dr Danielle Tyson, then with Monash Criminology, she had previously worked on a Victorian filicide study that was published in 2014.

The work had its early beginnings in a 1996 study Emeritus Professor Brown conducted in the Australian Family Court investigating child abuse allegations in parental disputes.

“I started coming across cases where it had been marked down as child abuse, but it was clear to me it was the attempted murder of a child,” she says. “That was where it all started.”

The key findings of the landmark study are:

The study cites research from the 1960s that divides filicide motive into five categories: altruistic filicide, which is associated with a parent’s suicide or the child’s suffering; acutely psychotic filicide; unwanted child filicide; accidental filicide; and spouse revenge filicide.

The trends over the 12-year study period generally resemble those for homicides and domestic homicides. Most were committed in the victim’s home and most were sparked by a domestic argument. The most common cause of death was cited as “beating”.

Stepfathers can now be seen as an at-risk group.

“They need to be looked at more closely,” Emeritus Professor Brown says. “If there’s a past history of abuse, domestic violence, drug abuse and criminal history, as well as being a stepfather aged in their 30s, then that’s all the red lights.”

The team behind the study is preparing a submission to Victoria’s Royal Commission into Mental Health.

“Psychiatric services are in general not looking at people they see as parents who might potentially harm their children,” Emeritus Professor Brown says. “The full extent of the dangers of a condition like depression is still not recognised. A person suffering from depression can harm themselves and harm others, but it’s generally seen as a minor mental health issue. Our submission will stress that mental health services aren’t identifying the right people in terms of potential filicide.

“There has to be more communication about filicide with everyone involved in mental health. So, for example, when a woman goes to see her GP and says she’s depressed, the GP knows to ask about domestic violence and other parts of her history so as to see whether she’s at risk. The GP should immediately be asking if she’s responsible for young children, whether she wants to hurt herself or others, and all about her partner and his history. People in these situations tend to be treated as individuals, and not the parents of young children.”

Much of this reluctance to dig into the topic, Emeritus Professor Brown says, is because it’s confronting and difficult terrain.

“Filicide is a regular event, but it’s not well-known,” she says. “There’s a sense of taboo around it, like there used to be with suicide. There’s a sense that it’s too hard and too confronting to deal with. Details of the children’s deaths can be very confronting. But it is necessary to understand it.”