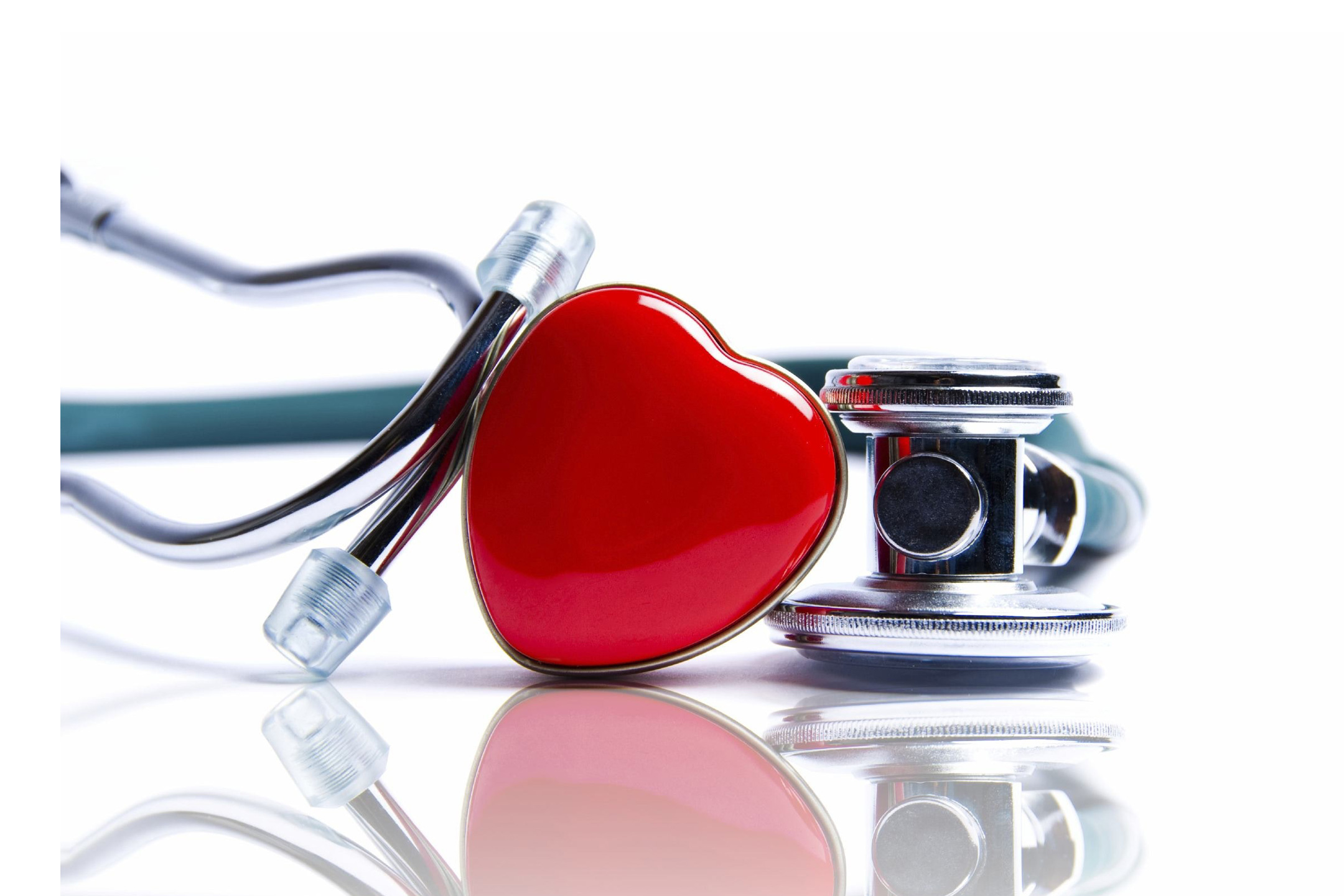 13 Jun When Stroke Strikes A Child

Posted at 11:32h in Editors Picks, Inform by admin

Sarah Harris writes about the night that changed her family’s life forever and the challenges that they have subsequently faced.

Her mouth had dropped down on one side and her right arm and leg were twisted in an unusual way. I knew something was desperately wrong.

She was six, cute and bubbly. Sister to Tanya, seven, and eight-month-old twins. Jane was in her preparatory year at school. She was going really well, learning to read, making friends, going to parties. She was just beginning her wonderful journey of life.

That night was no different from any other, except on this night, she woke up crying. It was a strange cry, a terrified cry. My husband went into the bedroom to check her. I could hear him asking “What’s wrong?” The crying didn’t stop. I followed him to the bedroom and as soon as I saw her, I knew something was wrong. Her eyes were open, her body was shuddering. She couldn’t seem to speak or understand what we were saying.  I will never forget the look in her eyes – it was a look of pain and terror. It was as if her eyes were open but we could not wake her up.

Panic consumed me. We didn’t know what to do. I noticed that her face had changed. Her mouth had dropped down on one side and her right arm and leg were twisted in an unusual way. I ran to the phone and called an ambulance. While I waited for the ambulance to arrive, I just held her shaking body. I felt so helpless.

At the hospital, they ruled out conditions one by one. The next afternoon they asked to speak to us in a private area. I knew then that this was serious. My legs could not walk down the corridor to that room. I wanted to vomit. Two doctors were sitting in the room. They closed the door. They told us that they had narrowed down Jane’s condition to either a stroke or a brain tumour, but they didn’t think that it was a stroke because she was so young.

They left us alone in that room. By the second afternoon, it was confirmed from MRI scans that Jane had had a stroke.

The three weeks Jane was in the hospital were a blur. My husband and I were still in shock. We were sleeping in the hospital, trying to juggle the rest of the family’s commitments, dealing with streams of callers and unwanted visitors. Meanwhile, our daughter just lay in bed staring and not wanting to speak because when she did, strange words and jumbled-up sentences were coming out. She could not walk more than 10 steps without having to lie down and sleep.

Our next major hurdle was to get Jane into rehabilitation as soon as possible. I was shocked to be told that the only facilities that could accommodate Jane’s extensive rehabilitation needs (speech therapy, occupational therapy, physiotherapy) were at an adult rehabilitation centre. Jane was the only child in the centre.

After three months of daily therapy, Jane begged me to let her go to school. We were advised that it was too soon; that she would be physically too fatigued to cope with therapy and then school. We let her go anyway. It was a decision that turned out for the best. She was the happiest I had seen her for months.

She did get extremely tired and it was at school where we could see the bigger picture of her problems. She had missed a lot of school. Friendships had moved on. The other kids couldn’t understand why she couldn’t write or use her right hand. Party invitations ceased. I think it would be fair to say that it was the toughest year of Jane’s life.

It has been two years since Jane’s stroke and we have been on an incredible journey together. We also have a long way to travel. Just recently she entered her first swimming carnival and swam a whole lap freestyle. It looked awkward and she didn’t win but we thought it was absolutely awesome. She is growing into quite the young lady, with kindness and compassion for others rare in one so young.

An elderly friend of ours recently had a stroke. We went to the hospital to visit her. I bought her some flowers and was about to buy her a magazine. Jane just looked at me and said, “Oh Mum, she won’t want to read. Her eyes won’t be able to focus on the print”. She proceeded to the ward, kissed her and said, “Betty you’ve just got to get up out of bed and get moving”.

Jane’s courage, dedication and commitment amaze me every day.

All names in this article have been changed.