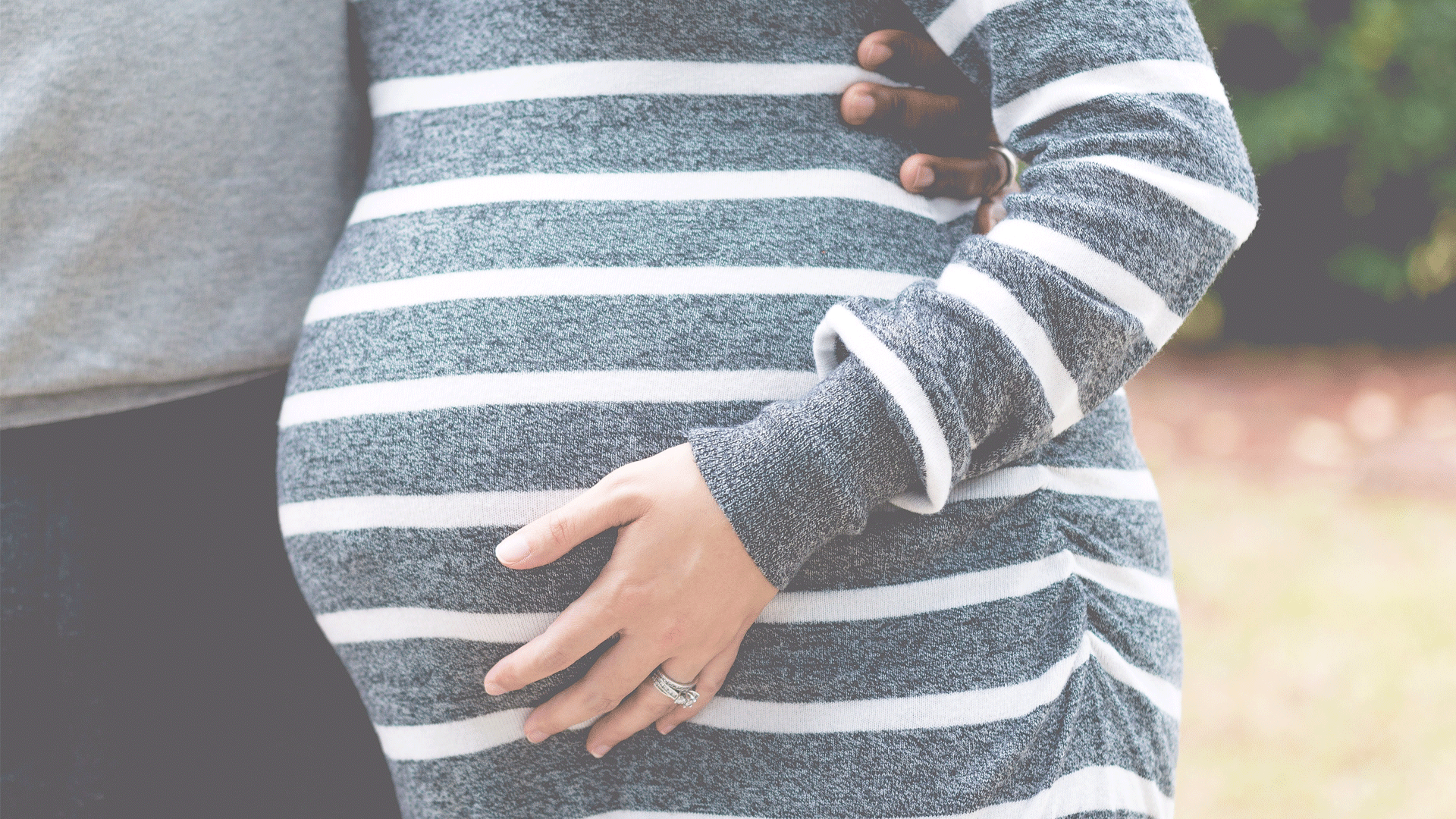 17 Jul When Your Birth Plan Goes Out the Window

Posted at 01:59h in Validate by Guest Contributer

What happens when you plan to take every drug you can during your labour but somehow the plan changes?

“What can I have for the pain?” I asked after nine hours of labour. The midwife was down at the business end, inspecting my dilation. “You can have the baby,” she said. “You’re 10 centimetres.” The ensuing conversation reminded me of a game I used to play as a child called Good News Bad News: “The good news is the baby is nearly here!” “The bad news is you’ve still got a fair bit of hard work to do.” “The good news is you’ll know just when to push!” “The bad news is you’ll feel every contraction and also any tearing that may occur.”

I didn’t want to hear any of this. I just wanted an anaesthetist.

People asked a lot of cliched questions when I became pregnant. “Are you going to find out what you’re having?”. “Any funny cravings yet?” “How’s the morning sickness?” There was one that was more of an accusation than an enquiry: “You’re not going to have an epidural, are you?”. “Of course I am,” I’d reply. “I’m having every drug available.” A non-pregnant, childless work colleague raved to me about natural births. “My mother had four,” she said. “It’s just such a unique experience, you know.” So is base-jumping – and swimming with sharks.

My own mother had a natural birth with me, but not on purpose.

As she pointed out, no-one would get an arm amputated without an anaesthetic. In fact, most people don’t even endure headaches or dental work sans painkillers. Yet when I told people I was planning to use pain relief during labour the response was overwhelmingly negative. I knew giving birth was going to be amazing; however, I wasn’t convinced that feeling every contraction would make it any more significant. Surely epidurals were invented for a reason.

In my last antenatal class I was given a Birth Plan sheet to fill in. It contained questions such as, “Do you wish to view the birth using a mirror?” (Um…no thanks) and had a long list of pain-relief ideas: walk, shower, bath, massage, aromatherapy, music, hot pack, nitrous oxide gas, injection of pethidine, epidural. The last three seemed most excellent, but, just to be safe, I ticked everything.

I was only 36 weeks when my waters broke. While I looked for signs of meconium, my husband rang the hospital to report my current condition and get advice. “What’s the go?’ I asked when he hung up. “The midwife said you should take paracetamol and get some sleep,” he said nervously. “Oh,” I said.

Suddenly my stomach felt harder and there was an accompanying cramp-like pain.

“I think I’m having a contraction.”

Books I’d read suggested that labour would build up gradually. Mine didn’t. The excruciating contractions came at three-minute intervals right from the start. Taking paracetamol wasn’t going to cut it, and as for having a quiet nap – hah! It seemed that the midwife was in no rush for us to come in to the hospital though, so I resolved to stay home for as long as possible.

Three hours later I’d had enough. My husband rang the hospital again. This time he spoke to a different nurse, who, after hearing about my contraction schedule, told us to come in immediately.

Thank goodness, I thought, because surely as soon as I arrive I’ll get taken directly to a comfortable room and offered an assortment of drugs.

This didn’t happen. The list of what I wanted may have been right there in my Birth Plan, but nobody read it. I was shown to the birthing suite (not as delightful as it sounds) and offered nothing. This was probably because I was a Textbook Case – healthy pregnancy, no existing issues, normal labour. All of my medical data indicated stability and safety. I am now able to appreciate this, but at the time I just wanted to be taken more seriously. Boy, did those contractions hurt.

Two hours later I told my husband that I needed something. Why I waited this long I don’t know. The midwife recommended a shower, so I obediently stood under the hot water for a few minutes and then said, “It’s not doing anything”. The subtext here was, “Don’t even suggest walking, a bath, a massage, aromatherapy, music or a hot pack.” Finally I got what I wanted: a shot of pethidine.

I know some women don’t care for this sedative during labour, but I found it wonderful.

I was able to lie down on my vinyl mattress and have a short sleep.

When the pleasant numbness eventually wore off I immediately requested more. I’d experienced pain relief! However, this is when the midwife told me all I could have was the baby. It was too late for any anaesthesia. “Do you feel like pushing?” she asked. I did, but I felt more like another pethidine shot…or some gas…or an epidural.

I didn’t want to have a natural birth. It wasn’t part of my plan!

In the end I squeezed my daughter out and coped with the pain because I had to. When I held my new baby for the first time, despite her loveliness, I said to my husband, “I am never doing that again”. “Never?” he said. “Well…” I looked at the tiny fingers wrapped around mine. “If I do, I’m definitely ringing ahead to order some kind of extra-strength anaesthetic. Natural shmatural.”