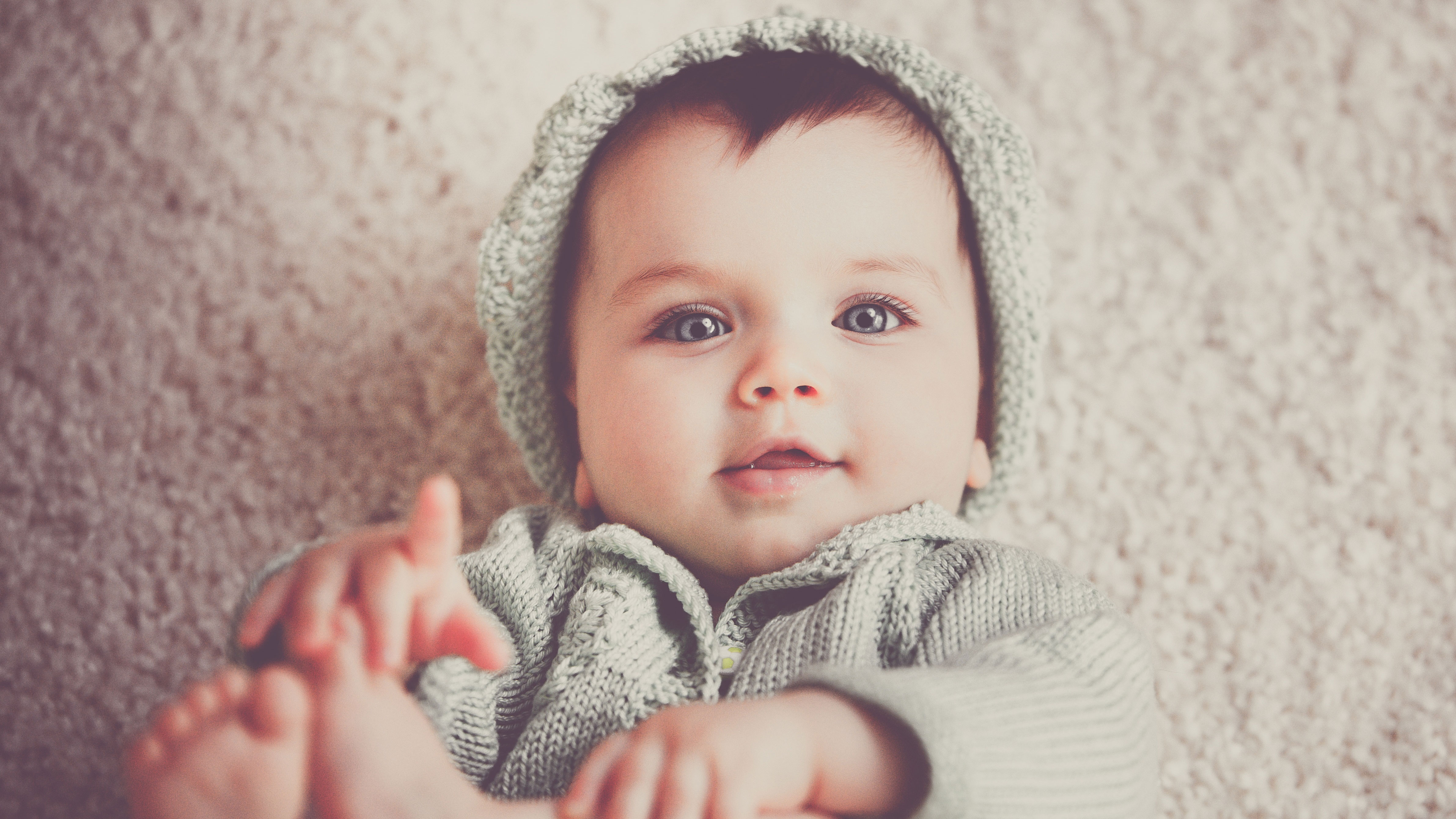 Posted at 19:00h in Inspire, Validate by Guest Contributer

Whose last name should be given to a new baby? An Aussie mum explains what happened in her family.

Shortly before the birth of our second child, my freethinking husband stunned me with an original suggestion for her name.

It was an idea we debated, then acted upon, even though it flew in the face of convention – and we have no regrets.

We gave her my surname. Our first child has my husband’s.

This decision has its roots decades earlier when I first questioned the concept of a woman relinquishing her name upon marriage. To me, the practice is not only unfair, but reinforces inequality as being acceptable. I’m not criticising women (or men) who change their name. But I want all women to think about what it really means – to them and their future children.

I realised years ago that my birth surname is important to me, so I kept it when I married, which is pretty common these days. Then children complicated everything (don’t they always?). I take issue with children’s surnames defaulting to their father’s, which perpetuates the idea that male children are preferred for ‘carrying on the family name’. We have two girls and consider our family perfect. Every time somebody voices the assumption that we now need a boy, to me it reinforces the second-rate status of women and girls.

Despite this, when my first child was born, entrenched societal norms were too strong for me; she received my husband’s surname with little ado. I saw no practical alternative. A hyphenated surname seemed too unwieldy and has always struck me as limited – she can’t exactly continue the tradition with her own kids. Using my surname as a middle name might have been a nice nod to my heritage, but it didn’t really sound right, and it, too, would only have lasted one generation. I took the easy option.

For my second child, I started in default mode. There’s something about pregnancy, chasing a toddler and working that saps your social-justice energy. It was entirely my husband’s idea to be different. I was thrilled by the suggestion and everything it represented. Neither of us is radical for the sake of it, but we also don’t want to just accept the status quo without examination.

I have since realised changes can be made without the world falling apart.

So we loved the concept and the sound of the name, but a couple of weeks before the due date, the doubts started: did we need to do anything ‘official’? People might not like it; we won’t be identifiable as a family unit; maybe we’re sentencing our kids to a life of repeated explanations and being ‘different’?

Then we worked through the counter arguments: you can call your kids whatever you like; other people’s opinions are their problem; names don’t make a family unit. It was the potential impact on the kids themselves that lingered. The decision ended up being made for us in a beautiful way. Immediately after the birth, the midwife asked for the baby’s first and middle names. She then added my last name without asking (obviously she didn’t realise it was different from my husband’s). And so that was that.

We’re now five years into our experiment and all’s well. Apart from occasionally having to do some extra explaining, I’m surprised how easy being ‘different’ is. People do get our names wrong sometimes, and we’ve all had mail addressed to our alternative names. That’s fine – we know who they mean.

The best hypothetical question we get is, “What surname would you give your next child?” Our answer is that we won’t be having more. I know this avoids the question, and admit I have no answer. Ours is certainly not a one-size-fits-all approach, but I believe it puts different ideas out there, which is important.

I’m proud to be handing some of my heritage to my daughter so visibly. I also feel I’m giving both girls the chance to choose what they do with their names (and their lives). Of course I would like them to pass on their birth names in some way, but what’s more important is that they know they can decide for themselves.