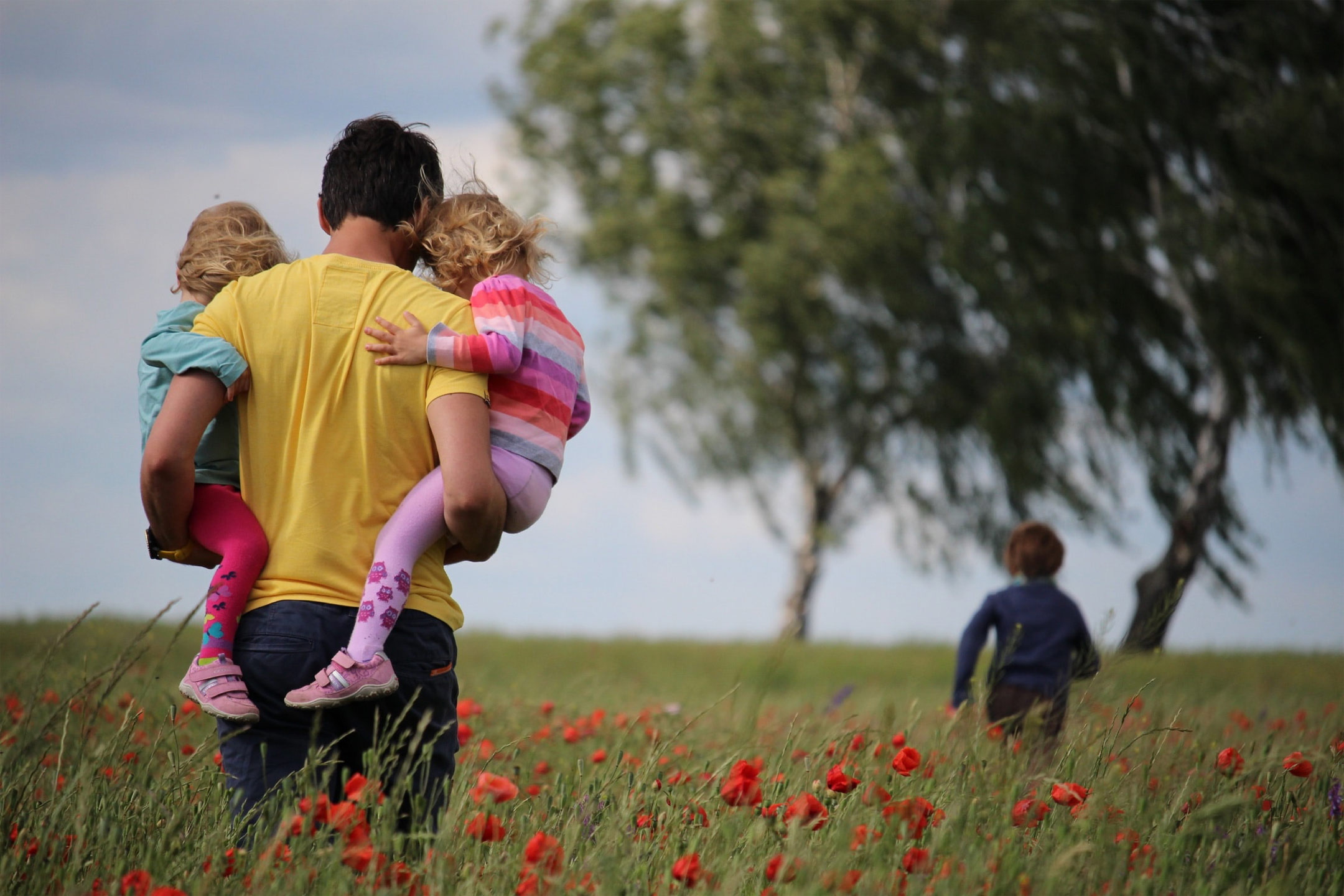 Posted at 12:30h in Inform, Validate by Editor

‘We get the raw deal out of almost everything’

Young people today are coming of age in the middle of a global pandemic, soaring house prices, an unpromising job market and the shadow of climate change.

As part of the 2021 Australian Youth Barometer, we asked young people what they think about their futures. Some of the responses were bleak. As one 24-year-old observed:

I feel like, as a young person specifically, we get the raw deal out of almost everything at the moment.

What is this doing to young people’s aspirations? In particular, what impact might it have on their plans to have children?

In the Australian Youth Barometer, we surveyed more than 500 Australians aged 18 to 24 from diverse backgrounds. We also conducted interviews with 30 more young people. We asked them about their health, education, employment, money, housing, food, safety, and community involvement and participation.

We found 24% of respondents are pessimistic about having children in the future. The reasons for this are complex. Some have yet to make a firm decision. Some appear to be choosing not to have children at all.

Unsurprisingly, young people see a stable home and financial independence as prerequisites for having a family – both of which seem increasingly unattainable for many in the current employment and housing market.

Indeed, this figure increases significantly for those living in uncertain housing and precarious financial circumstances, as well as for non-binary and gender diverse young people.

[the] rising cost of living, owning a home, having enough to sort of be able to have a home and have a family in the future, but also not to have to use up all of my money.

Another 20-year-old similarly explained their hesitancy:

I think in the future, it’s probably just about being able to provide enough for my family […] If I have a family in the future.

I want to reach a point in my life where I can have a good number of years to enjoy the money […] that I’ve earned, without having to worry about making repayments or things like that. If it’s uni for my [future] kids or something like that, then I’m more than happy, but I don’t want to have to pay my own debts.

Our survey found no large differences in optimism or pessimism about having children between men and women. Young men were a little more pessimistic about the prospect of having a child in the future (17.8%) than young women (12.8%).

Climate change also appears to be influencing young people’s views about children. Nearly a third (31%) of respondents were pessimistic or very pessimistic about environmental issues being addressed effectively.

One 19-year-old told us that a big concern is:

Definitely climate change. Our age group, is going to be most affected by it […] Like everyone’s affected by it, but it’s our future. It’s not some 90-year-old woman’s future.

Recent media reports have described significant numbers of young people wanting to skip having kids to put less strain on the planet.
As the Guardian’s Sian Cain wrote:

The climate crisis has presented an opportunity to rebrand being child-free, once the greatest taboo, into the ultimate altruistic act.

The pandemic has also featured constant reports about how mothers are bearing the brunt of work and care responsibilities.

What does this mean for Australia?

The mix of housing affordability, the persistent norm that women assume the majority of household labour while raising children, and climate change are hard to ignore.

However, young people’s views about having children is about more than personal choice. It is about how all of us prepare for the changes in population in Australia and around the globe.

The fertility rate in Australia has been declining for some time. Australian Bureau of Statistics data suggests in the next decade, the number of couples without children will outnumber those with children.

As policy makers confront how Australia’s economy, environment and population needs to look in the coming decades, they should not forget how their decisions affect not only young people today, but future generations.