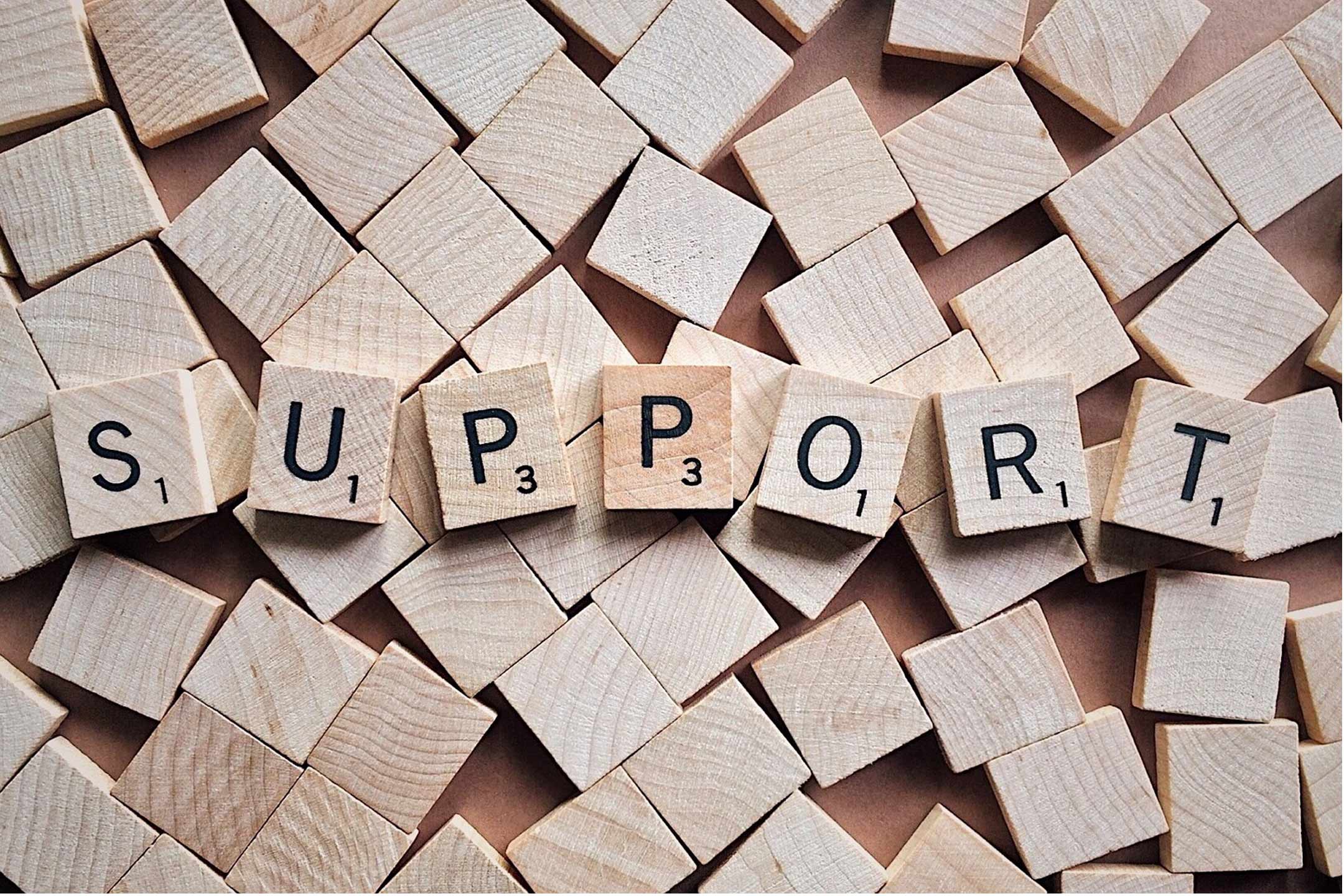 07 Oct Why abuse shouldn’t be kept a secret

Posted at 11:23h in Editors Picks, Inform by admin

In recognition of Blue Knot Day  on October 28th 2021,  mother of two Zara Butt opens up about the impact of sexual abuse as a child.

A society that nourishes the silence of survivors through a refusal to accept the truth and show compassion towards them is a disease as devastating as the abuse itself.

I was five years old when I was first sexually abused. A family friend penetrated me with objects and his hands, performed oral sex on me, and made me perform it on him. Though I was an innocent child, I felt I had been ‘naughty’ and the possibility of my parents discovering what I had done would result in serious consequences, so I remained silent.

Between the ages of 14 and 16, a family friend and a neighbour sexually abused me. The friend kissed and fondled me in our living room in front of my parents and other adults. I thought Mum hadn’t seen; when I told her, she just said, “Go to bed”. A few months later, she invited him to move in with us. He would lie on top of me on my bed and do all sorts of things to me.

I thought I’d get into trouble if I spoke up.

My neighbour sexually abused me in a similar way. After I told my mum, she continued to send me next door to borrow things. I also told his wife, who had watched the entire incident and told me to take my clothes off, and she just said she had something to hold against him when they argued next.

I’d never been taught that my body was my own; that I could say “no” and there were responsible, supportive and trustworthy adults I could turn to for protection. My parents’ lack of response reinforced my belief that I was unworthy of respectful treatment from anybody, especially men. It wasn’t until just before I was married that I dared to sleep on my stomach. Before then, I always slept so I could see the whole room.

I grew up in Perth until the age of 11 and moved to the Sunshine Coast with my family until I was 19, when I returned alone to Perth. Upon arrival, I attended a local church and a pastor there has since told me that his first impressions of me were of a young girl in an older woman’s body. I wore no colour, I was ‘hiding’; there was sadness in my eyes; and I looked like I was carrying a sea container on my shoulders. He had put into words how I had felt for so long but hadn’t been able to acknowledge. It took a counsellor asking the question, “How did that make you feel, Zara?” for me to begin considering the answer. I had no response so she left it with me as ‘homework’. I thought about it during the week with gut-wrenching cries of grief that had remained dormant until then.

The innocence of children is precious and beautiful.

How do we as parents create awareness in our children without robbing them of their innocence? The reality that some people are ‘wolves in sheep’s clothing’ forces me to consider how I can nurture the openness my children (aged three and four) have towards others, but at the same time educate them about their bodies being their own and how to judge whether a situation is safe, and reiterating that Mum and Dad will always love and accept them and can be told anything.

I’m often met with amazement that I don’t reinforce people’s image of a survivor of sexual abuse. It can get terribly lonely for survivors as they struggle to connect with others who enable them to be honest, accept them unconditionally and don’t silence them further by promoting their own agendas and expectations.  A society that nourishes the silence of survivors through a refusal to accept the truth and show compassion towards them is a disease as devastating as the abuse itself.

As survivors heal they acknowledge to themselves and others that they‘ve been abused and find their voice, which they denied during the abuse in order to survive. Today, I am uncompromising in my values, appreciate things others may ignore or take for granted, and perhaps show instinctive compassion towards others who are hurting. The inability to relate to my family due to their lifestyle choices forced me to be independent and determined, and to accept that I may never have their approval and involvement in my life, though I desire it.

The truth is that ‘stranger danger’ exists, but it’s those we feel we know and trust, family or friends, that pose the greatest harm.

Abuse in childhood affects the developing brain and, without the right help, potentially every aspect of functioning into adulthood. Neuroscience, however, shows the brain can regenerate. People can and do recover, and when parents have worked through their trauma, their children do better as well. The more people who speak out and seek help, and the more doctors and other health professionals who are trained to respond appropriately, the greater the opportunities for recovery for this and future generations.