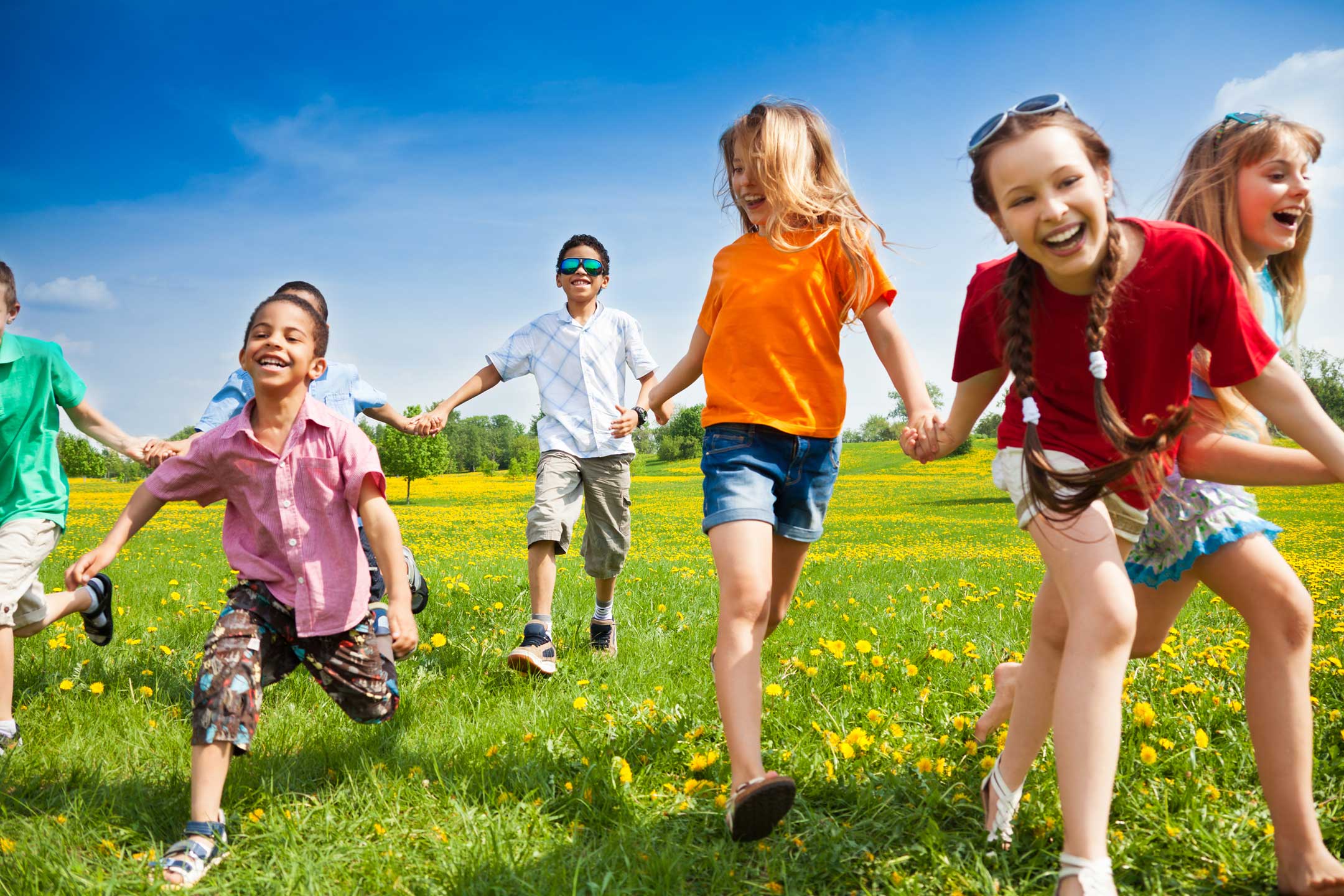 Posted at 10:51h in children's health, Inform by Editor

Even before COVID-19 lockdowns, school closures and strict social distancing, depression was on the rise in children and teenagers around the globe, report Sarah Hetrick, Joanne McKenzie, Nick Meader, and Sally Merry

By the age of 19, around 25% of adolescents are estimated to have experienced a depressive episode. By the age of 30, this figure grows to 53%.

A number of studies point to an increasing use of antidepressants in young people.

So, what do we now know about how well antidepressants work in children and young people?

Our new Cochrane review, published today, found that on average, antidepressants led to only small improvements in depression symptoms compared with placebo in children and adolescents (ranging in age from six to 18 years old).

Antidepressants should only be considered alongside talk therapy, as well as increased exercise, adequate sleep and good nutrition.
Shutterstock

Antidepressants shouldn’t be the first port of call

Our findings highlight antidepressants are no panacea for depression in young people. The small improvements might be so small as to not be very noticeable to the individual person. What’s more, we can’t say to any one young person whether antidepressants will definitely improve their symptoms.

But it’s critical to note there are multiple and complex pathways that lead to the distress and demoralisation that are key in depression.

Different people’s responses to antidepressants are therefore quite specific, and young people may experience anything from marked improvement to deterioration.

Another important finding is that antidepressants are associated with an increased risk of suicidal thinking and self-harm.

These are not necessarily new findings, but they represent the best evidence we have so far. They remain a key consideration for GPs and other health professionals who are considering medications for children and young people.

Our new Cochrane review found, on average, antidepressants lead to only small improvements in depression symptoms compared with placebo in kids and teens.
Shutterstock

What is new is our findings on how different antidepressants compare with each other. Many current guidelines recommend fluoxetine as the only first-line medication that should be tried. This is commonly sold under the brand name Prozac.

Fluoxetine is what’s called a “selective serotonin reuptake inhibitor” (SSRI). Serotonin is a neurotransmitter in the brain linked to positive emotions. After it’s used by nerve cells, serotonin is reabsorbed, which is known as “reuptake”. These types of antidepressants work by blocking the reuptake of serotonin, therefore increasing its availability to pass messages between nerve cells.

Our review shows three other antidepressants, including sertraline, escitalopram, and duloxetine, had similar effects to fluoxetine. Though, there’s the caveat that all of these led to only small reductions in depression on average.

However, this finding may extend treatment options for young people with depression. For example, one of these antidepressants may suit one person better than another in terms of side-effects experienced, and the time it takes to work or to wash out of the system.

What other options are there?

Against a backdrop of a global pandemic, there’s a risk we may start to consider depression as the “norm”, passing it over as a given or as insignificant.

But as those with depression, and their parents, families and friends know, depression is anything but. It impacts every facet of life and is often accompanied by a fear it may never improve.

Depression varies substantially between people with multiple factors at play, so it’s important a range of support and treatments are available for people.

Antidepressants have been, and will remain, only one of many options for young people with depression. Guidelines continue to highlight that antidepressants should not be the first port of call.

When used, they should be used in combination with evidence-based talking therapy, the most common being cognitive behavioural therapy (CBT), and there must be a commitment to ensure close monitoring of their impact.

There’s a range of ways in which young people can and need to be supported. There’s good evidence for regular physical activity, good nutrition, and adequate sleep. Support from family, schools and the broader community is also important.

A decision to use antidepressants should be on the basis of shared decision-making. This refers to conversations where the risks and benefits of all treatment options are described to the young person, and their family, who are then meaningfully involved in making the decision.

If the decision is made to use an antidepressant, it’s critical to ensure health professionals conduct regular (weekly at first) checks on depression symptoms and adverse effects. This is particularly important in terms of monitoring the emergence of suicidal thinking and self-harm.

Treatment with an antidepressant should be in the context of talking therapy, and a holistic approach to well-being.

Ensuring access to support and treatment and conveying a sense of hope is crucial.

If this article has raised issues for you, or if you’re concerned about someone you know, call Lifeline on 13 11 14.