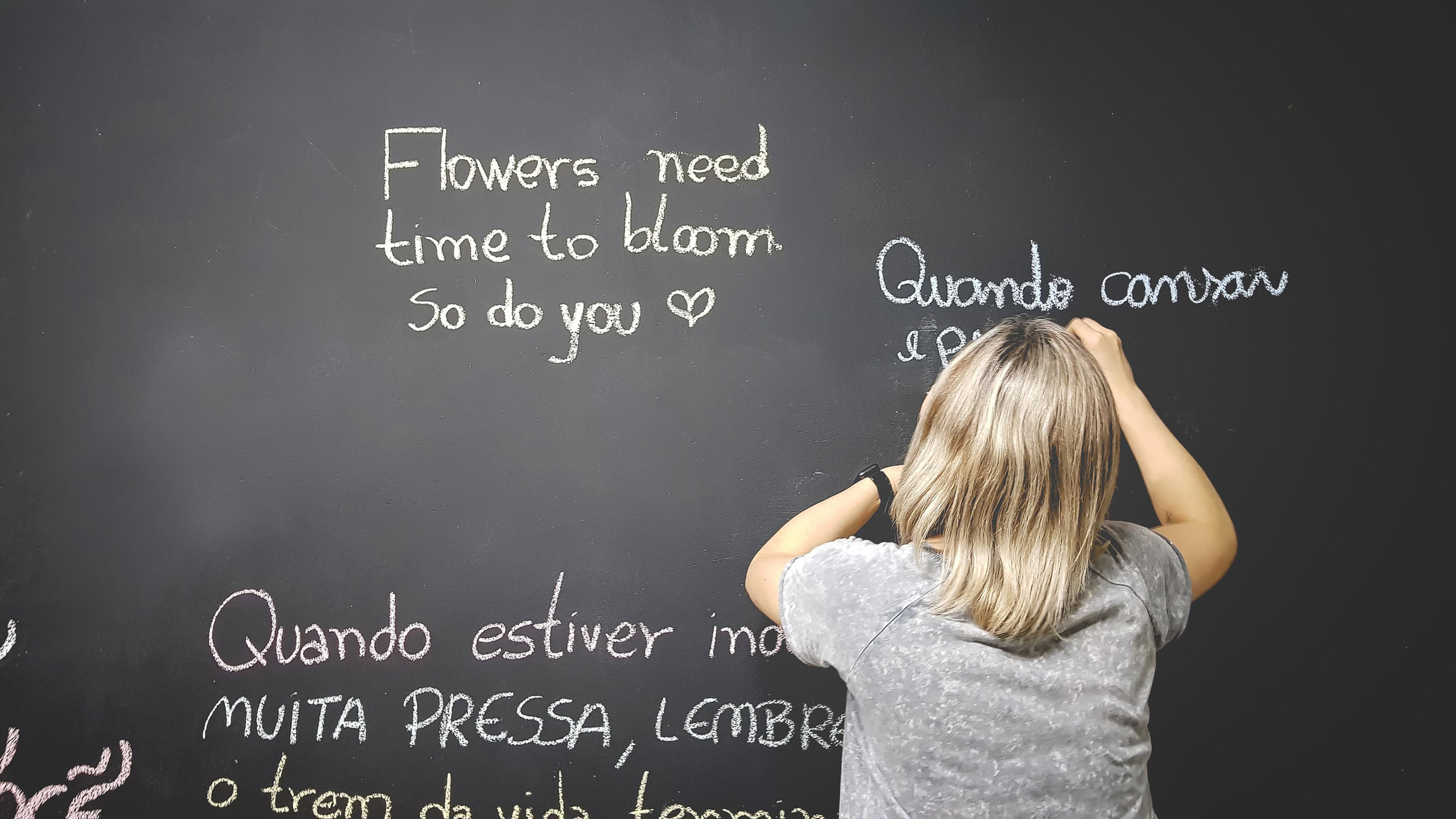 21 Sep Why are 8% of Australian students learning foreign languages compared to 50% of students across OECD countries?

More Australian 15 year olds feel they are familiar with global issues such as climate change, migration, causes of poverty and equality between men and women than the OECD average.

But only 8% of Australian students say they are learning two or more foreign languages, compared to 50% of students across OECD countries.

These are some of the results of the OECD’s 2018 Programme for International Student Assessment (PISA), which included efforts to measure students’ global competence. It gathered the perceptions of students, teachers and school principals on whether 15 year olds have the skills, knowledge and attributes to thrive in global contexts.

How students were tested

Teachers and students filled out a questionnaire on students’ awareness of global issues and cultures, skills (both cognitive and social) and attitudes, which covered all four dimensions of global competence.

For instance, student awareness of global issues was measured by asking students to indicate how informed they felt they were about:

On the whole, the data is reassuring. On almost all measures, Australian students were above the OECD average. This included awareness of global issues, respect for people from other cultures, positive attitudes towards immigrants and a greater sense of global mindedness.

This reflects Australian students’ access to global news, and their ability to interact with people from different cultures.

Beyond this, Australian students reported more opportunities to participate in intercultural learning practices and to engage in global competence learning activities than the OECD average. These include learning about different cultures at school and learning about the histories of diverse cultural groups that live in our, and other, countries.

But further improvements can be made. Australian students were consistently outperformed by peers in Canada and Singapore in the global competence stakes.

For instance, only 43% of students said “I am often invited by my teachers to give my personal opinion about international news”, which was lower than students in Singapore, Canada, Korea, Poland, Hong Kong (China), Germany and across the OECD.

Male students lagged behind female students, other than for their self-efficacy in explaining global issues. This included asking how students believed they would perform on their own in areas such as discussing the different reasons people become refugees.

Students in Tasmania, in regional areas and those born in Australia trailed their more globally-empowered counterparts. This could partly reflect different concentrations of cultural diversity in different parts of Australia.

Unfortunately, in comparison to their OECD peers, a mere 12% of whom do not learn a foreign language, 64% of 15-year-old Australian students reported language learning was not part of their lives.

This is disheartening. Learning a foreign language is hard. It teaches valuable lessons about vulnerability, compassion for those who struggle to be understood and differences in cultural norms.

Language learning has been shown to enhance cognitive abilities and support improved reading and maths achievement. To achieve mastery, language learning requires determination and resilience — attributes students will need to thrive as adults.

Australian students also reported a low level of interest in learning about other cultures: how people live in different countries, their traditions and how others see the world.

Additionally, just over a third of Australian students felt learning more about the religions of the world was important, compared with half of Singaporean students and significantly higher proportions of students in countries such as New Zealand and Canada. Religious understanding enhances tolerance, peace and mutual respect at home and abroad, so this finding is a concern.

Language learning in Australia is patchy across school and states. Some states have no language policy at all. This needs to change. A key focus should be on ensuring that adequately trained and knowledgeable language teachers are available in all schools.

If Australia is to fulfil its potential on the global stage, particularly in the Asia-Pacific, our students need to gain the skills to equip them to thrive in a world characterised by cultural intermingling. As Kwame Anthony Appiah eloquently suggests, “conversations across boundaries can be delightful, or just vexing: what they mainly are, though, is inevitable”.