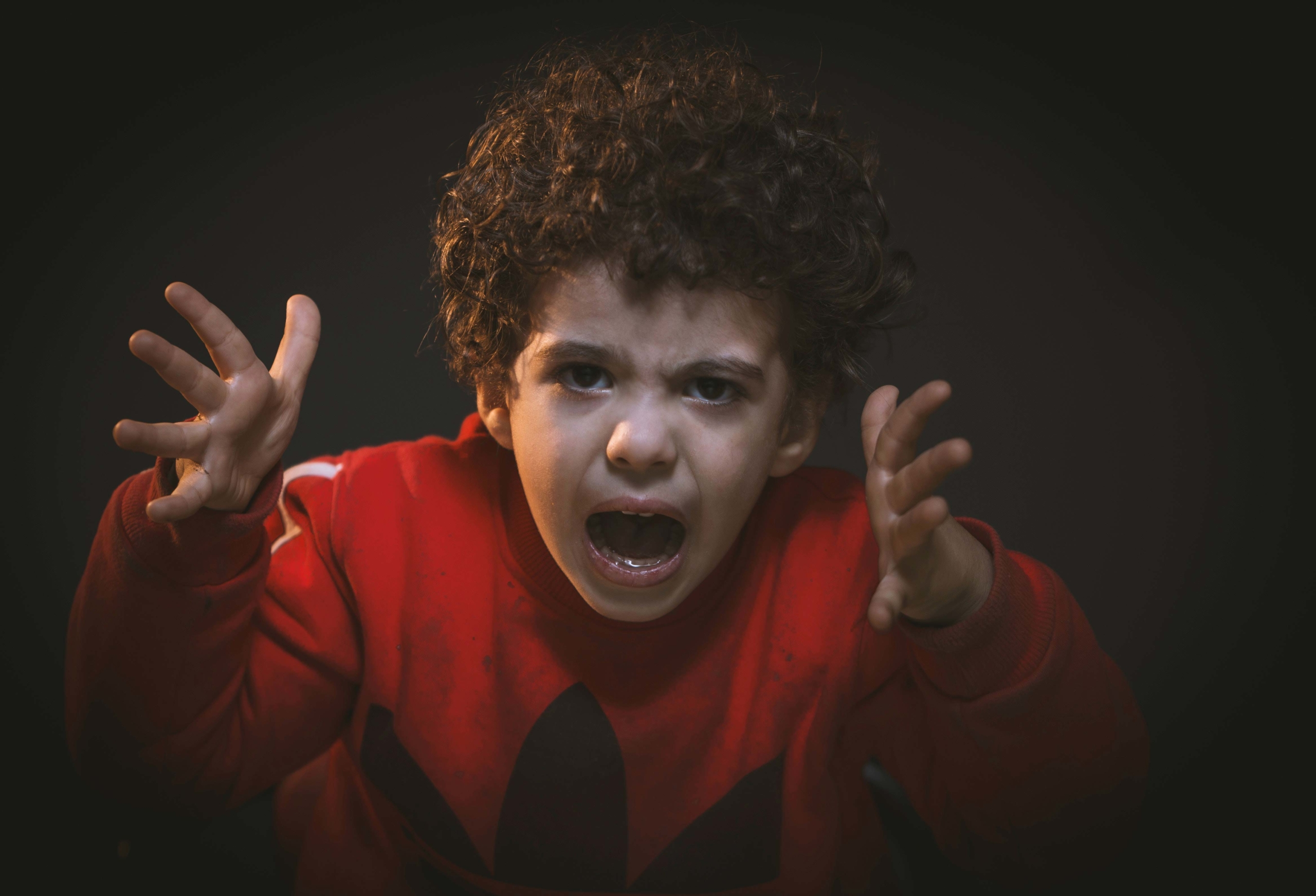 23 Sep Why are an increasing number of students being excluded from Australian schools?

Suspensions and expulsions could set our most vulnerable kids on a path to school drop-out, drug use and crime, report Linda J. Graham, Callula Killingly, Kristin R. Laurens and Naomi Sweller.

Increasing numbers of students are being excluded from Australian schools. This is done both temporarily, through informal and formal suspensions, and permanently, through expelling them and cancelling their enrolments.

We know from publicly available data in New South Wales, South Australia and Queensland that these exclusions begin in the first year of school when children can be as young as four years old.

Informal exclusions are more common at this stage and usually occur in the form of a phone call requesting parents “take home” their child.

But because exclusionary discipline does not address the issues underlying childrens’ behaviour — and can reinforce it — short informal exclusions quickly progress to longer, formal suspensions. And because suspension still doesn’t solve the problem, one suspension can become many.

This progression was clearly laid out in analyses conducted during last year’s Inquiry into Suspension, Exclusion and Expulsion processes in South Australian Government Schools.

4 in 5 suspended students have disability

One analysis retrospectively tracked the average number of take-homes, suspensions and exclusions for 24 students who were in year 9 in 2019. It illustrates the graduation from shorter and less severe, to longer and more severe, exclusions over time.

A small number of take-homes progressed to more take-homes, then to suspensions, more suspensions and eventually to exclusions, which are longer-term suspensions. In South Australia, these are four to ten weeks in length (exclusions in other states are the same as expulsions).

The red box in the graph below shows the percentage of students receiving one suspension in 2019.

What this means is that 42.8% of students suspended in 2019 received more than one suspension in that year, with 42 students receiving ten or more. Four in five of these 42 students had a disability.

The blue box in the above graph highlights the percentage of suspended students (7.8%) who received five or more suspensions in 2019. Together, these 804 students accounted for almost as many suspensions (24.7%) as students in the much larger (red) group who were only suspended once.

Along with students with a disability, Indigenous students and those living in out-of-home care are also massively overrepresented in suspension and exclusion statistics. These are not distinct groups. It is possible to be Indigenous, have a disability and be living in care.

Analysis of South Australian data separated by group shows close to one in five suspensions in 2019 (17%) went to students in two or more of these groups.

Most suspensions in 2019 went to very vulnerable students

New research to be presented at QUT Centre for Inclusive Education’s forum on reducing school exclusion this week shows in 2019 in Queensland, there were 350.8 suspension incidents per 1,000 Indigenous students compared to 110.9 for non-Indigenous students.

Put another way, an Indigenous student in Queensland may have a one-in-three chance of being suspended, although it is likely a substantial proportion are receiving multiple (repeat) suspensions.

These are our most vulnerable children. They need wrap-around support and a timely, educative response, not suspension or exclusion from school.

Research from the United States has identified a similar racial bias in the use of exclusionary school discipline to Australia. African American students are up to four times as likely as their White peers to be referred to a school’s office for “problem behaviour”. The research also states:

[…] students from African American and Latino families are more likely than their White peers to receive expulsion or out of school suspension as consequences for the same or similar problem behavior.

Multiple suspensions means spending a lot of time out of school. This is time that may be unsupervised, which can lead to injury and even death, gang affiliation, drug use, crime, increased police contact and entry to the criminal justice system.

Exclusionary school discipline is described as contributing to a phenomenon known as the “school-to-prison pipeline”. The majority of research on this topic has been conducted in the US.

To date, limited availability of data has prevented Australian researchers from investigating the local contours of this problem. Not only does this lack of data prevent public scrutiny and problem identification but it also leads to gaps in public policy.

For instance, the most recent analysis of progress against 17 agreed Closing the Gap targets found there has been no improvement in the school attendance rate of Indigenous students in the last ten years. Interestingly, the report does not mention the use of exclusionary school discipline. Nor does the 2020 Agreement on Closing the Gap include targets to reduce its use.

This appears a missed opportunity, given that two of 17 Closing the Gap targets are to reduce Indigenous over-representation in the criminal justice system.

Our research makes the case that we must, as a matter of urgency: