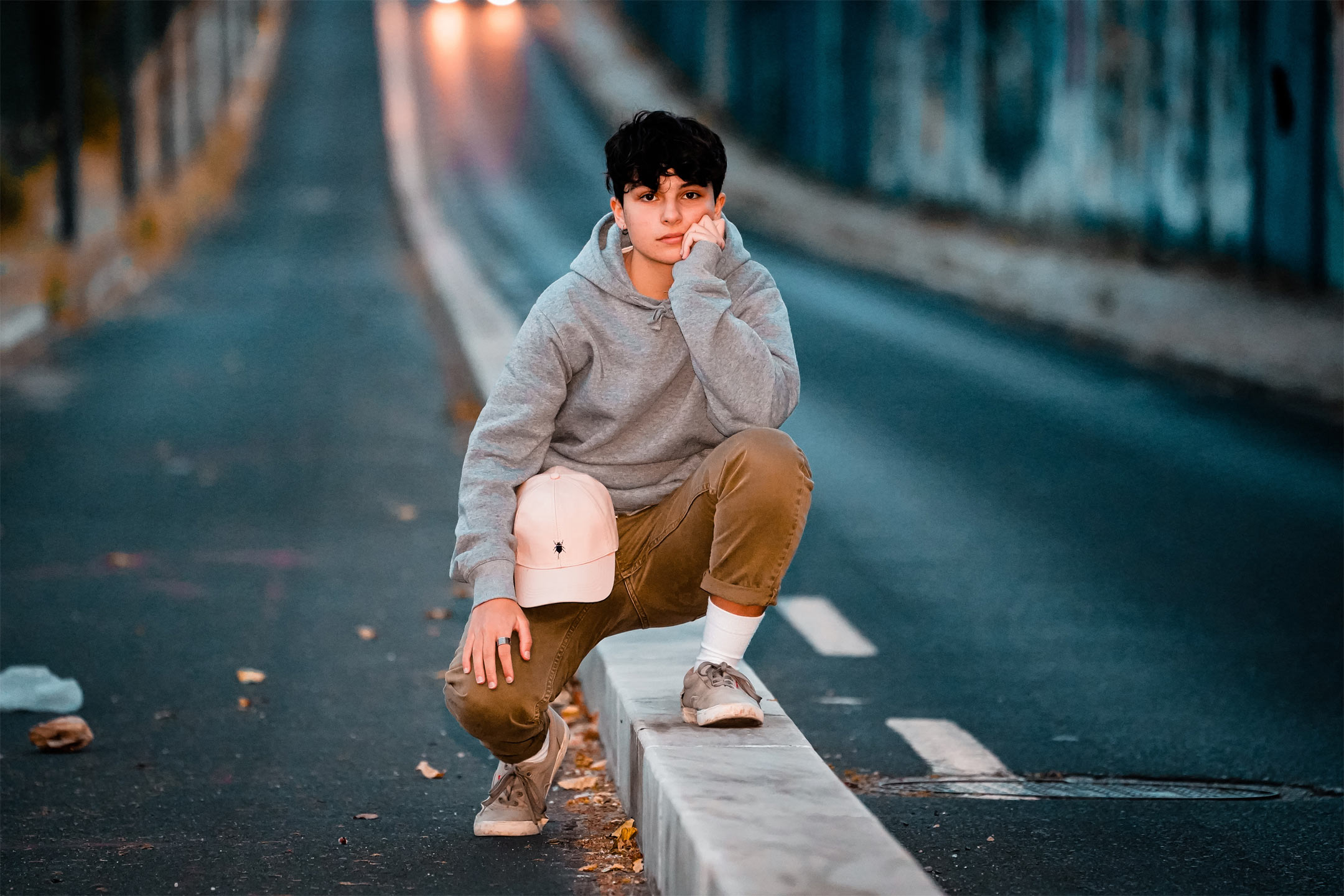 26 Apr why are bullied children reluctant to seek help from teachers?

In Australia approximately one student in five is bullied at school every few weeks or more often, writes Kenneth Rigby

Many of these students suffer serious emotional and psychological harm, such as persistent anxiety, depression and suicidal thinking, and are unable to concentrate on their school work. It is clear they need help.

Teachers routinely inform students that if they are being bullied at school they should seek help from a trusted adult, such as a teacher or school counsellor.

A two-part ABC documentary, called Bullied addressed the question of how victimised students can receive help from their school.

Part one of the documentary describes the intense suffering of an adolescent victim and the frustration and anguish of his family in finding that the school is not taking any effective action to deal with the case. They do however allow the documentary makers to gather help and support for the unfortunate student through a group meeting with his peers.

This approach proved to be successful. But why did the school fail to provide such help? One possibility is that students are reluctant to go to teachers for help. Another is that teachers lack the skill to stop the bullying from going on.

Research, based on an online survey of 1,688 students in Years 5 to 10, provided data on how many bullied students actually do seek help – and from whom.

Of the 631 students who reported that they had been bullied at one time or another at school, over half (53%) said they sought help from other students in the first instance. Slightly fewer (51%) went to their parents. But what is revealing is that only 38% said they would go to teachers or counsellors for help.

Students appear far more reluctant to seek help from teachers than from other people.

Given that school authorities are strategically placed to observe what happens between their students, and to work with students who are being bullied, – including perpetrators, victims, bystanders and others – it is surprising that they are not the first port of call for distressed students.

The survey provided some explanations from students who were bullied and did not seek help from teachers.

Here’s a summary of the themes that emerged, and a few quotes from the students themselves:

So should teachers intervene to stop bullying? According to this survey, telling a teacher produced no better outcomes than telling a friend or a parent.

In approximately 70% of cases – where students sought help from a teacher – the bullying continued, though in some cases at a reduced rate. According to students, telling a parent or a friend has fewer potential drawbacks.

These findings point to the inadequacy of pre-service and in-service training provided to teachers to counter bullying.

Research shows that teachers often rely too heavily on:

As revealed by the Australia study, teachers are generally unacquainted with more effective problem-solving approaches to bullying which involve working closely with perpetrators, victims and other students.

A few approaches that could work for teachers

Although restorative practices have in recent years been increasingly adopted and employed in some schools, other demonstrably effective intervention methods such as the Support Group Method and the Method of Shared Concern are virtually unknown.

Rather than just passing on tips to teachers on how to handle cases of bullying, systematic teacher education is needed to inform teachers of the different intervention methods now available and how each can be effectively applied.

Recognising that bullying is a problem of dysfunctional relationships is the starting point.

The solution, often overlooked, lies in helping students themselves to think about the difficulties they may encounter in relating to each other and especially the agony experienced by victims of bullying – and then to reach a collective agreement on how to act to ensure that no-one is harmed.

There remains the problem of students often finding it inappropriate, futile or counterproductive in telling a teacher or counsellor.

This is due, in part, to the quality of the relationships that students typically have with school staff, especially in secondary schools.

Students commonly report it is hard for them to find teachers they can trust and with whom they can share their personal concerns. Arguably relationships would improve if more teachers were seen as actually having the skills to provide effective help.

Teachers almost unanimously told us that the training they have received to address bullying was far from adequate, especially in providing little or no help in how to handle actual cases.

But cases of bullying are often far from easy to resolve. They may have their roots in the darker side of human nature and frustrations experienced in the home and in the wider community.

What teachers can do will always be limited – but can be far less limited than is the case at present.