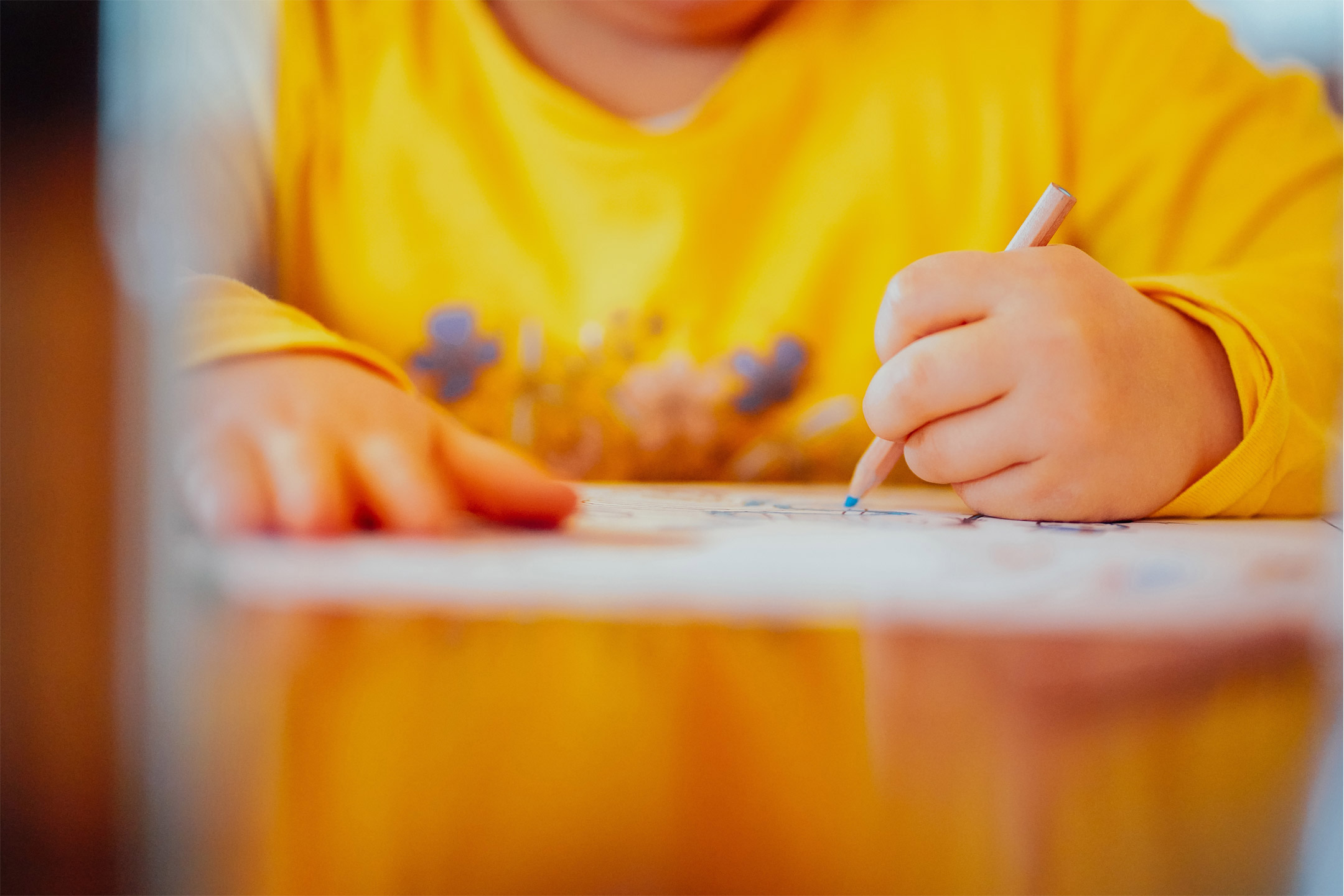 04 Aug why are some kids left-handed and others are right-handed?

Posted at 19:39h in Editors Picks, Inform by Editor

Why are some kids left-handed and others are right-handed? —asked Sofia, aged 8 to ‘Curious Kids’

Hi Sofia, thanks for your great question!

For a lot of human history, lefties have been seen as a little odd, and unfortunately some have even been treated very badly. For example, the word “sinister” comes from the Latin for “left” or “left hand”.

Luckily, some cultures have been more kind. The Inca, an old civilisation from South America, thought left-handed people had special spiritual powers. Also, it was good luck to be left-handed among the North American Zuni peoples. To be clear — there’s nothing wrong with being left-handed!

This preference for a particular hand is known as “handedness” and can be seen across many parts of the world.

Interestingly, only around one in ten people are left-handed. This means there are probably two or three kids in your class who will use their left hand to throw a ball or draw a picture.

It seems humans throughout history have preferred to use our right hand instead of our left. Evidence suggests our ancestors tended to use their right hand for tasks, perhaps like throwing rocks or picking berries, as far back as seven million years ago!

Why do we prefer one hand over another?

Sticking to one hand while writing a letter, drawing a picture, or throwing a ball helps make you better at performing those tasks.

Constantly swapping hands may mean the brain takes longer to learn how to do those things, so your brain tells you to favour a particular hand.

It’s also the reason why you probably prefer using a particular foot when kicking a ball. Remember, the more you kick with that foot, the better you become at kicking.

But it’s not just our hands and feet that we prefer one side over another when performing a task — even our brain does this!

For example, your abilities to speak, do maths, and paint a picture prefer to sit on one side of the brain compared to the other.

This relationship between brain function and handedness seems to be the reason why some people are left-handed, and some are right-handed.

When do we become left-handed or right-handed?

Which hand you use is not a choice. Rather, it’s a mixture of your genes which you get from your parents, and also your life experience.

Most parents can begin to tell which hand their kid prefers by around two years of age.

However, scientists can accurately predict whether you will be left or right-handed before you are even born! By measuring which arm moves the most in babies still living in their mum’s womb, they can determine which hand you will prefer when you are born.

For now, even though lefties make up around 10% of the population, there are reasons to celebrate: August 13 is officially Left-handers Day! So, who’s got the upper hand now?

Hello, curious kids! Have you got a question you’d like an expert to answer? Ask an adult to send your question to curiouskids@theconversation.edu.au