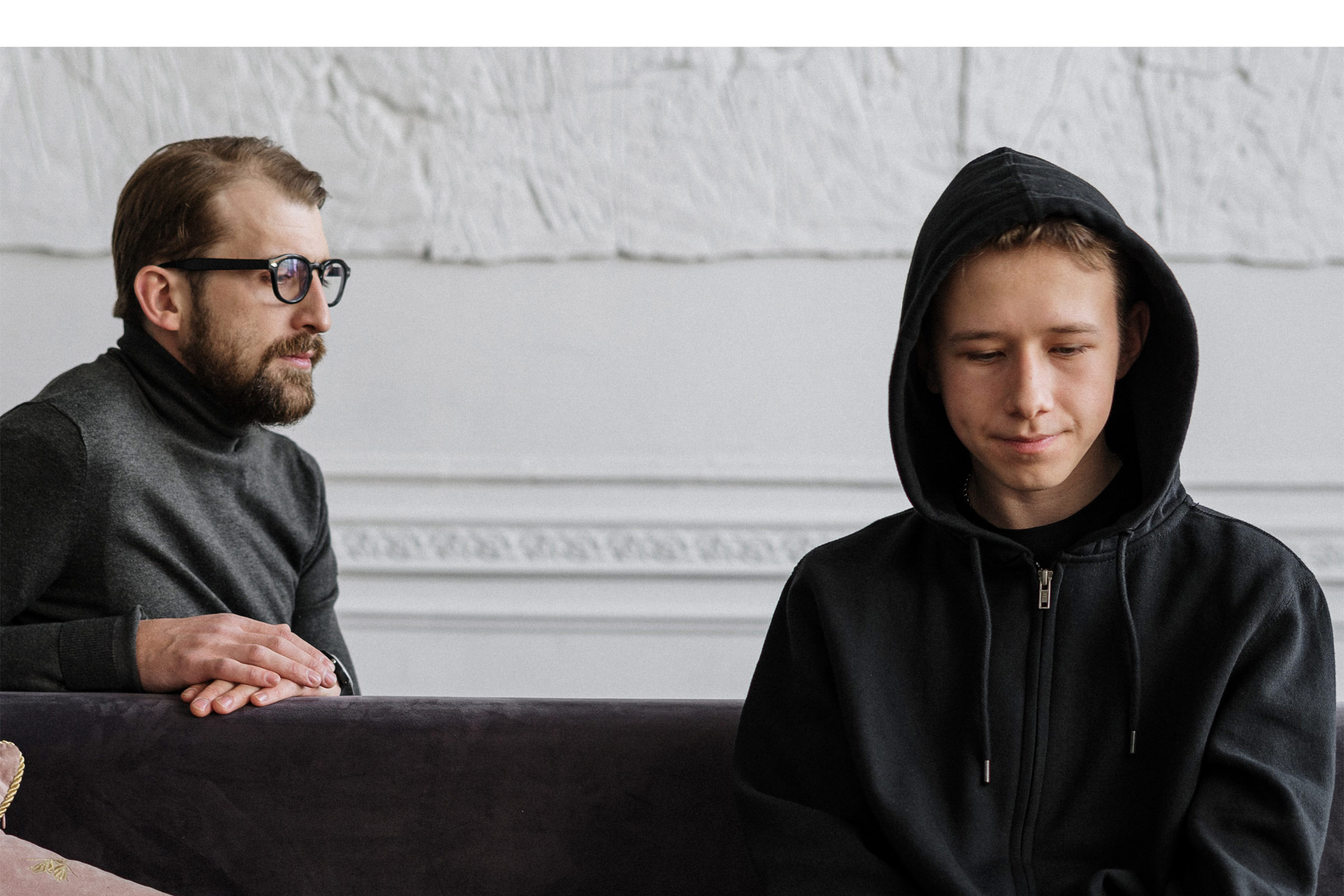 04 Nov Why are the rules around expulsions in our schools different in each state?

Posted at 17:16h in Editors Picks, Education, Inform by admin

NSW wants to change rules on suspending and expelling students. How does it compare to other states? Anna Sullivan, Bruce Johnson, Jamie Manolev and Neil Tippett look at the problems.

The disability royal commission heard from experts on the disproportionate number of students with a disability who have been suspended or expelled from school for “problem behaviour”.

The commission’s public hearings come at the same time the NSW education department is receiving submissions on a new behaviour management strategy. This plan, among other things, would see the maximum number of days students can be suspended for cut from 20 to ten.

The strategy was designed after inquiries showed too many suspensions being given to students who have a disability, are Indigenous, experience socioeconomic disadvantage, are in out-of-home care, and live in remote and regional areas.

In 2019, more than 113,000 students across Australia were removed from government schools, either for a set period or permanently — representing 4.3% of all government school enrolments. This figure is based on the limited data released by state and territory education departments. The true number is likely higher.

So, what are the rules around suspensions and expulsions in NSW, and the rest of Australia? And what needs to be done to reduce discrimination?

Schools use suspensions and expulsions to help change unproductive student behaviours, and allow time for other strategies to be implemented, to help avoid repeat situations.

Each state and territory has its own legislation (except NSW, which has a policy) that defines and guides the use of expulsions and suspensions.

The length of time students can be suspended for varies between states. For instance, a student in Queensland (and NSW under current legislation) can be suspended for up to 20 days. But in WA, the maximum is ten, and the school needs approval from the education department if it wants to extend it.

Suspensions in Victoria can generally be given for up to five days, but this can be extended to 15 with education department approval.

Each state also provides different grounds on which schools can suspend or expel students. In Queensland and Tasmania, a student can be suspended for disobedience or misbehaviour. Whereas in Victoria, a student has to “consistently behave in an unproductive manner that interferes with the well-being, safety or educational opportunities of any other student”.

In South Australia, a student can be expelled for similar behaviour to Victoria — for “persistently interfering with the ability of a teacher to instruct students or of a student to benefit from that instruction”. But an SA student can also be suspended for “persistent and wilful inattention or indifference to school work”.

Under the proposed changes in NSW, a school can only expel a student in kindergarten (the first year of school) to Year 2 for serious violence or possession of a weapon. And the maximums days a student in these year levels can be suspended would be reduced from 20 to five.

For students in Years 3 to 12, the maximum days for suspensions would be reduced from 20 to ten.

Problems with suspending or expelling kids

Children with disability aren’t the only group excluded from school more than others. Data from South Australia and Victoria show male students accounted for three-quarters of all suspensions and expulsions in 2019.

Research consistently shows removing children from school is not the best way to manage behaviour. It fails to address the underlying cause, and can often exacerbate the problem. An analysis of several studies conducted mainly in the US found suspensions are associated with poor academic achievement and dropout.

What needs to be done

Suspending or expelling a student should be considered a last resort. In determining whether to remove a student, principals should first investigate whether other issues could be impacting their behaviour.

They should also prepare a plan to support students and minimise repeat behaviours. This could include supporting the teacher, teaching the student social skills, providing them with literacy support and offering counselling.

The NSW proposal does encourage principals to first consider alternative strategies such as preparing a prevention and intervention plan, professional learning for staff and conflict resolution. But the proposal has gaps in other areas.

Children and their parents/guardians have a right to procedural fairness which means giving them the opportunity to be heard before a decision is made and ensuring the decision-maker is impartial. The NSW proposal doesn’t include this.

Victoria’s legislation has the most comprehensive expectations for procedural fairness which include the opportunity to be heard and considering other forms of action that could address the behaviour for which the student is being suspended.

And finally, a school should outline how it will support a successful transition back for a suspended student. This could include reintegration meetings with parents, children and other service agencies, and a phased re-introduction into the school.

The NSW proposal commits to improved guidance on reintegration, but few details are given on how it would go about doing this. It is important schools develop such a plan in consultation with the student and their parents.