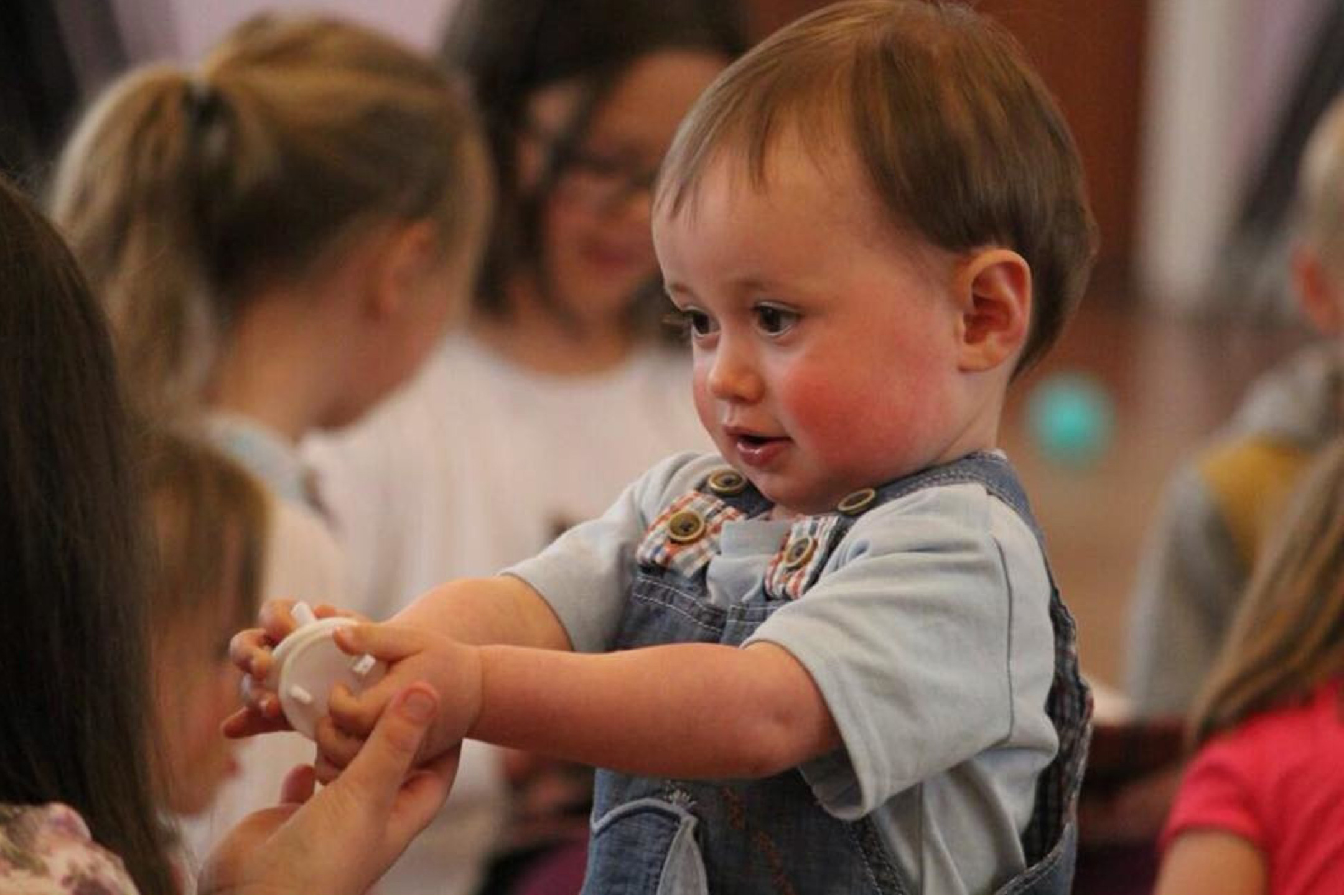 Niamh Troy reports on her new research, that boosting babies’ immune systems can protect them from serious lung infections.

Babies who get bad lung infections are at higher risk of developing asthma later on, a condition that affects 10% of Australian kids and costs Australia A$28 billion a year.

Our new paper, published recently in the Journal of Allergy and Clinical Immunology, looked at how OM85 improves babies’ defences against bad lung infections. OM85 is a mix of molecules extracted from bacteria that commonly infect the respiratory tract.

Babies who get bad lung infections are at higher risk of developing asthma later on, a condition that affects 10% of Australian kids and costs Australia A$28 billion a year.

Our new paper, published overnight in the Journal of Allergy and Clinical Immunology, looked at how OM85 improves babies’ defences against bad lung infections. OM85 is a mix of molecules extracted from bacteria that commonly infect the respiratory tract.

This follows our previous research which found treatment with OM85 protected susceptible babies from severe lung infections. This latest work shows OM85 provided babies with an early immune boost, leading to stronger defences against severe infections. This meant when these babies got a lung infection, their immune system could respond more effectively and they didn’t get as sick.

So taking the treatment could halt the development of asthma by protecting babies’ lungs from damaging infections in the early years of life.

OM85 is a treatment made from a mixture of crushed up bacteria. It was first used in Europe in the 1970s, and since then, it has been used to prevent recurrent and wheezy lung infections in susceptible adults and kids. It’s commonly sold across the world under the brand name Broncho-Vaxom, but it’s not yet available in Australia.

Clinical trials have shown it can reduce the rate of lung infections in asthmatic children by around 40%.

A small number of people taking OM85 may get gastrointestinal upset, but overall, trials have shown the treatment is safe and any side effects are mild.

Strategies to prevent lung infections are extremely limited in babies, because there aren’t any vaccines against the most common respiratory viruses, such as RSV and rhinovirus. OM85, and other similar treatments in clinical trials, may provide a promising solution.

Despite this, there has been ongoing scepticism.

OM85 is a non-conventional medicine. Most drugs contain known active ingredients. However, OM85 contains multiple components that are likely to synchronise to stimulate the immune system.

Until now, there was no strong evidence for how the treatment actually works. We set out to find this missing piece of the puzzle and learned OM85 trains the “innate immune system”.

The innate immune system is the defensive line that pathogens (like viruses and bacteria) first encounter when they enter our body.

While the innate immune system is taking shots at invading microbes, the second line – the adaptive immune system – is mobilising its elite fighters.

We have known for a long time that vaccines can provide a training system for the adaptive immune system.

But recently, scientists have discovered the innate immune system can be trained in a different manner. This is an exciting and emerging field.

How did OM85 train the immune system?

We found the strongest protection was when they took OM85 in their first winter, when babies were between five and nine months old.

But nobody has ever looked at how the treatment actually works in this context, which was the focus of our new work.

To pinpoint how the treatment worked, we studied how these babies’ immune systems reacted when faced with a range of infections.

Babies who got OM85 had a number of key changes to their first-line defences. They had a mild boosting of “interferons” – proteins that are critical early in an infection. They also had reduced amounts of inflammatory proteins, which can be damaging when levels get too high.

These two components of the innate immune system (interferons and inflammation) play a critical role in immune defence. Problems with either component have been implicated in an increased risk of developing asthma.

OM85 comes in a powder form that the parents in our study mixed with water or milk for their babies to ingest. OM85 then enters the gut, which contains lots of immune cells and gut bacteria. Signals travel from the gut to the bone marrow where more immune cells are made. We think OM85 can communicate through this messaging system to ultimately provide the positive benefits we discovered.

Babies are beginners when it comes to fighting infections – their immune system has to rapidly learn how to behave and strike a balance between clearing infection quickly while minimising damage to the lungs.

A lack of these beneficial exposures in early life makes kids more susceptible to asthma (and other chronic diseases). Our innate immune system has evolved alongside bacteria, but our modern lifestyle often reduces the contact that we have with these bacteria that are needed for healthy immune development.

OM85 acts as an “immune trainer”, replacing these vital microbial signals that shape the immune system early in life.