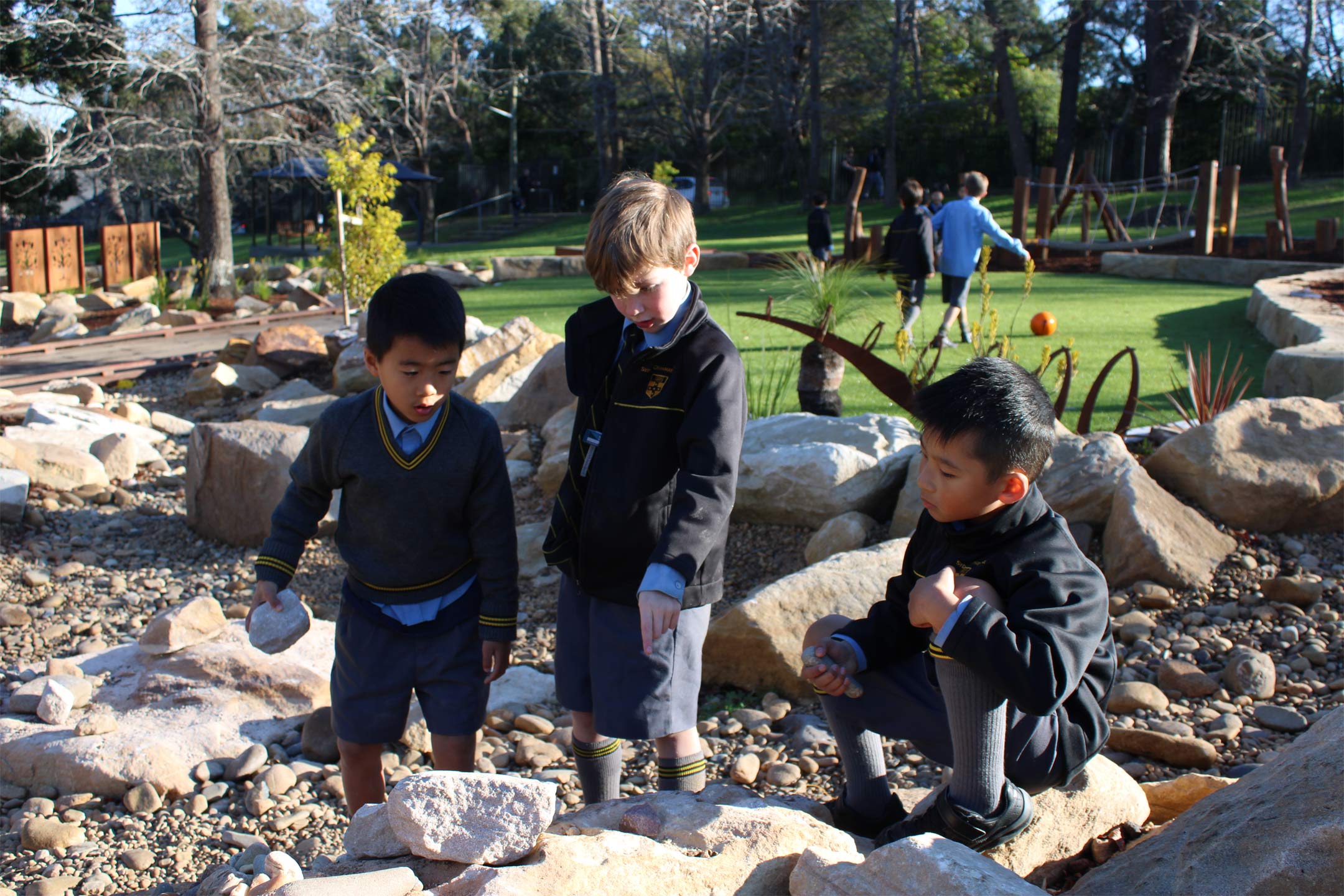 26 Jan Why recess can be a time of conflict for children?

Posted at 16:59h in Editors Picks, Education, Inspire by Editor

Researcher Fatemeh Aminpour, reports that conflict is one of the main barriers to children’s play during school recess.

Here are 6 school design tips to keep the peace

Research has found students experience an average of one conflict at recess every three minutes. My own research shows how well-designed school grounds can reduce conflict and help vulnerable students take part in recess play activities.

Clashes happen most often when children organise play themselves. Causes include difficulties sharing resources and disputes over who’s taking control of them, including play space.

School staff can manage conflicts. However, this tends to limit children’s self-directed executive functioning, through which they regulate thoughts and behaviours to support goal-directed actions.

My study explored children’s views on the activities that usually triggered conflict and the ways in which school grounds could be designed to avoid it. The study was carried out at three public primary schools in Sydney, Australia. It offers the following six design recommendations that draw upon children’s perspectives.

1. Offer more than one grassed area

Children recognise grassed areas as major areas of conflict. The school rule of “No Running Fast on Concrete” generally restricts running games to these grassed areas, but these activities can easily clash when all in the same area.

Instead of having a single grassed area, children prefer to “play more separate games”. This means they need separate grassed areas for playing soccer, gymnastics or bullrush – a game in which children must race across a field without getting tagged by those who are “in”.

Children in a focus group voiced their dissatisfaction with the lack of alternative grassed areas. As students said:

When you’re back to score a goal, someone just runs in the way and kicks it […]

There’s three goalkeepers in the goals […]

You can’t even see your ball and it makes everyone stop.

When multiple grassed areas are not available, older children, particularly boys, often dominate the main play space. As a result, more sensitive children – usually younger girls – feel excluded from these settings. They retreat to the edges or corners to avoid those who play “rough”.

Although this seems an obvious design recommendation, separate zones are not always available, particularly in schools with limited space. As a result, a zone is used for both fine and gross motor activities. Children running around fast or playing with balls are then seen as “disruptive” to those sitting or playing with cards, and vice versa.

The space is no longer felt as a “very relaxing place”. Children who seek “peace” and “quiet” have to withdraw.

My research indicates that children of diverse personal characteristics – including gender, age and ability – use natural settings without conflict, although their play activities in these settings vary. They hide behind tree trunks, use them as “base” in running games, practise balancing on their massive roots, build imaginary houses under their canopies and use their malleable resources in their creative play. These activities don’t usually come into conflict.

As indicated by children, their preferred natural settings in Australian schools include trees such as bottlebrushes, Moreton bay figs and paperbarks, and bushes with no “spiky” leaves. Increasing these natural environments can encourage more peaceful school ground activities, with benefits for children’s social functioning.

4. Use physical barriers to separate activities

To reduce disruption, barriers can be subtly incorporated into the design of school grounds. These might be a row of trees, furniture, raised edges or retaining walls. Barriers can be also imposed, such as fences or netting around playing fields.

Children identify ball games as the most invasive activity that justifies barriers. Children can be easily struck by balls flying out of playing fields, but physical barriers can stop this sort of interference with other activities.

If a school playground is densely populated and/or play areas are in close proximity, children inevitably pass through the playing fields and that can cause conflict:

I found it annoying when the year 6s run through our handball court […] When we’re playing with the ball, they run through it and they take the ball and hit it and it sometimes becomes really hard to find it.

Providing an adequate buffer area allows children to pass around games and avoid situations like this.

6. Ensure all students have a place to play

Enough play areas and opportunities are needed to keep all children engaged during recess. Otherwise, as observations show, children can loiter and annoy others to avoid getting “bored”.

Contrary to common beliefs, children who retreat to the edges of school grounds are not necessarily “unable” or “unwilling” to take part in play; they are often trying to avoid conflict in the main play zones. By minimising the chance of conflict during recess, school design can support children in building positive, reciprocal social relationships through play.