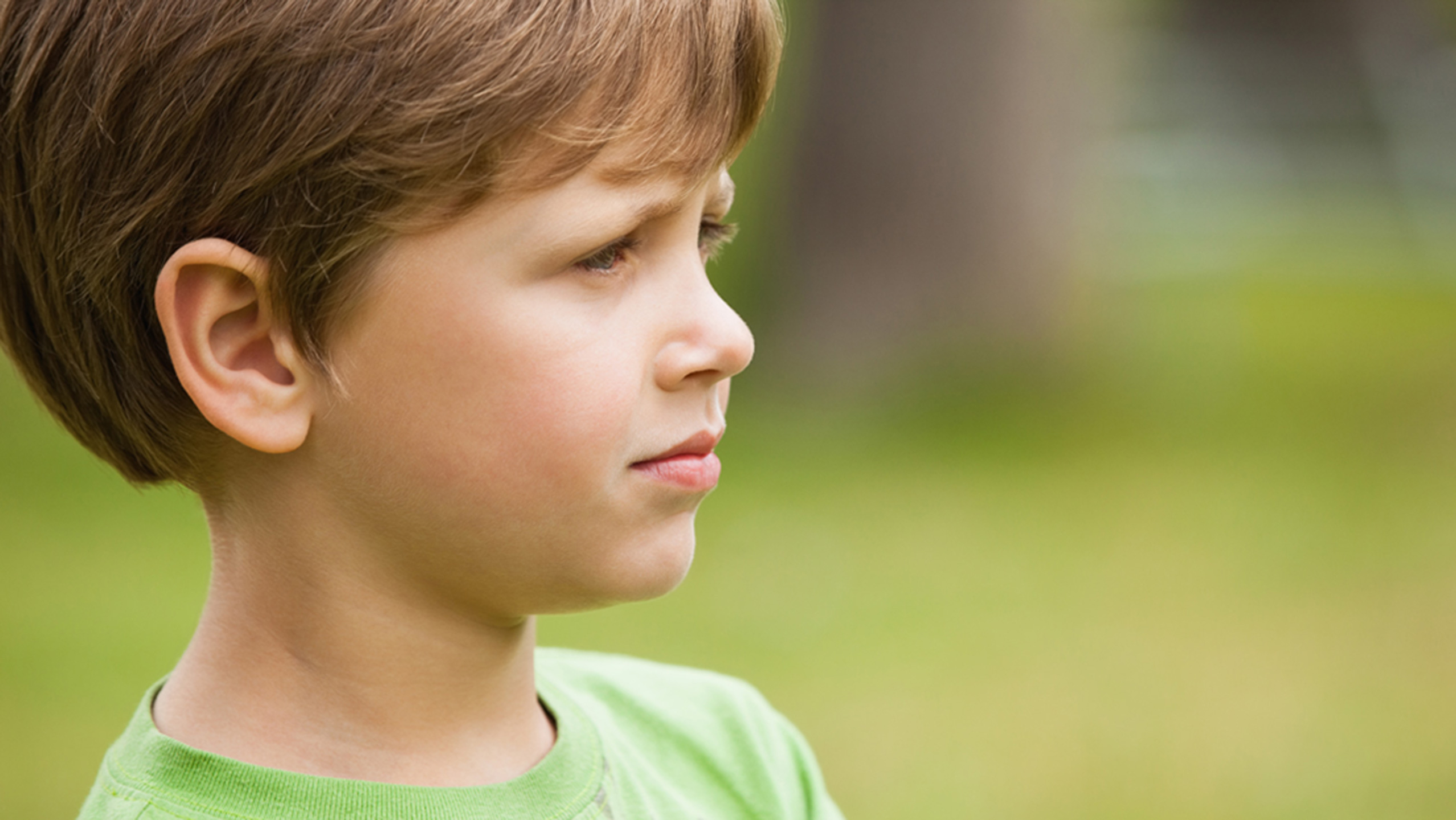 07 Jan Why ‘difference’ is the new normal

Posted at 18:24h in Inspire, Mental Health by admin

The struggle most parents face lies in accepting their children for who they are, and this is often amplified if their child is seen as ‘different’ in some way.  The rewards of acceptance however, may be greater than you could imagine.

It was only much later that I realised being ‘normal’ is the rarest condition of all.

Pregnancy and the early years of child rearing were the only times in my life that I was shooting for average. I’m not even sure I had any sense of what that was, only that every time I peered anxiously over my doctor’s shoulder as he plotted my children’s measurements on the graph that would decide their ‘normalcy’, I wanted them as close to the big fat line that ran across the middle of the page as possible. Any deviation in the circumference of their head, beating of their heart, or their ability to turn their head, was accompanied by shivers of dread that they might be different in some way. It was only much later that I realised being ‘normal’ is the rarest condition of all.

It’s difficult for many of us to imagine the disbelief or even despair that can accompany the diagnosis of a disability. Melody Jaimon, whose eldest son was diagnosed with autism three years ago at the age of two and a half, explains there are clear stages you go through, including anger and the desperate search for a cure, before you achieve a level of acceptance that carries with it a degree of calm. As she puts it, “Eventually you realise you just have to roll with it.”

One of the clearest stages Melody went through was a sense of isolation, feeling her son’s diagnosis would somehow ostracise her family. It’s this sense of being alone in navigating difference that Andrew Solomon seeks to disclaim in his latest book Far From The Tree.

Andrew’s book draws on interviews with more than 300 families, describing their experiences of everything from Down’s syndrome, dwarfism and deafness to child prodigies, criminals and children born of rape. It talks of the trauma that has accompanied each family’s experience of difference, but more importantly it looks at the identities the parents and children have forged and the love that has enabled them to endure and, in many cases, thrive.

Andrew classifies two kinds of identities. Vertical identities are those that are passed down from parent to child and are common to both. They might include ethnicity, language or religion. Horizontal identities on the other hand, are often foreign to the parents and usually represent a difference. It might be a disability, sexual orientation, or a pattern of behaviour, and all too often there is an attempt to cure it. “Vertical identities are usually respected as identities; horizontal ones are often treated as flaws,” explains Andrew.

Like most parents, Melody became desperate to find a cure for her son’s condition.

“A lot of the time the question of parenthood is, what do we validate in our children and what do we cure in them?” writes Andrew. “Jim Sinclair, a prominent autism activist, said, ‘When parents say I wish my child did not have autism, what they’re really saying is, I wish the child I have did not exist, and I had a different (non-autistic) child instead.’ It’s a very extreme point of view, but it points to the reality that people [who are ‘different’] engage with the life they have and they don’t want to be cured or changed or eliminated.”

It was his parents’ struggle to accept his sexuality growing up that led to Andrew’s desire to write this book. “My mother didn’t want me to be gay because she thought it wouldn’t be the happiest course for me, but equally, she didn’t like the image of herself as the mother of a gay son,” writes Andrew. “While I’d like to blame my parents, I have come to believe that a lot of my pain came from the larger world around me, and some of it came from me.”

“In the heat of an argument, my mother once told me, ‘Some day you can go to a therapist and tell him all about how your terrible mother ruined your life. But it will be your ruined life you’re talking about. So make a life for yourself in which you can feel happy, and in which you can love and be loved, because that’s what’s actually important.’ You can love someone but not accept him; you can accept someone but not love him. I wrongly felt the flaws in my parents’ acceptance as deficits in their love. Now, I think their primary experience was of having a child who spoke a language they’d never thought of studying.”

Andrew doesn’t think his parents are the only ones who don’t ‘get’ their children. But that doesn’t mean you can’t forge your own identity and purpose. Andrew talks of the need to “take the traumas and make them part of who you’ve come to be. You need to fold the worst events of your life into a narrative of triumph, evincing a better self in response to things that hurt”.

And there are many people doing just this. Born without fibula bones in her shins, Aimee Mullins’s legs were amputated under the knee at the age of one. Aimee now works as a top fashion model with prosthetic legs and seeks to be seen as beautiful because of her disability.

In Australia, a truck hit Janine Shepherd, a champion skier training for the Winter Olympics, during a team bike ride. Told she would never walk again, Janine decided, “If I can’t walk, I’ll fly” and within a year she had her private pilot’s license and later an aerobatics-flying instructor rating. Janine’s story Never Tell Me Never and her book The Gift of Acceptance is a demonstration of the power of grit.

For Melody, engaging with her son’s autism and seeking support from specialist playgroups allowed her to connect with other parents, and ultimately brought her to a place of acceptance. Melody has grown from there, involving herself in workshops, and more recently designing and manufacturing a flashcard system to help parents and teachers engage with their children (both neurotypical and not). This has led to a website and a burgeoning business.

In the process of writing his book, Andrew comments, “Having always imagined myself in a fairly slim minority, I suddenly saw I was in vast company. Difference unites us.”