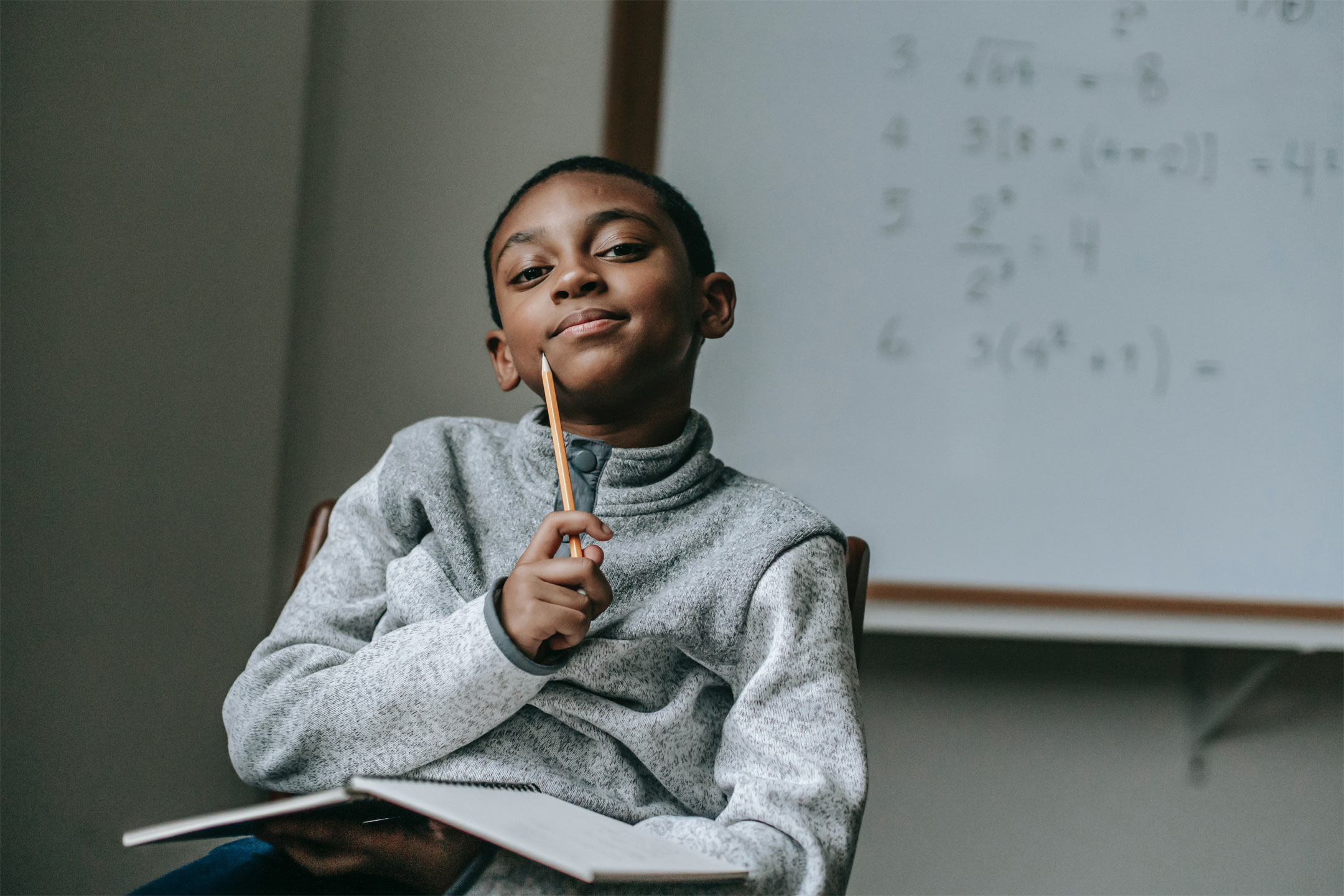 24 Mar Why do children with same-sex parents do better at school than their peers?

Posted at 16:53h in Celebrate, Editors Picks, Inform by admin

Children with same-sex parents get higher scores on standardised tests than children with different-sex parents. Report Jan Kabatek, and Francisco Perales.  This is the key finding from our study just published in the journal Demography.

Our results challenge common arguments against same-sex parenting, and lend support to other scholarly perspectives that emphasise the benefits of being raised by a same-sex couple.

Over the last 50 years, there have been dramatic changes in social attitudes and legislation toward same-sex relations. Within this relatively short time frame, many countries have moved from criminalising same-sex relations to enabling same-sex couples to be formally recognised, marry and adopt children.

Despite these developments, same-sex parenting remains a highly controversial and politicised issue. And many people around the world still believe same-sex couples are incapable of being as good parents as different-sex couples.

These beliefs are often justified by “common wisdom” arguments. For instance, some argue that children need both male and female parental role models, that non-biological parents invest less effort in parenting their children, or that children with same-sex parents are subjected to shame and bullying.

But these arguments are rarely backed by solid empirical evidence.

Previous research has been problematic

Since these conclusions were at odds with the bulk of previous research findings, other researchers attempted to replicate Regnerus’s results using the same data. Their re-analyses demonstrated the Regnerus study was plagued by an array of analytical problems.

Correcting for these issues, there were in fact minimal differences between the children raised by same-sex parents and married opposite-sex parents.

But still, the damage of the study was done. Its spurious findings received substantial international media coverage and became a go-to resource for activist groups lobbying against same-sex marriage.

The study’s findings were also presented in US courts in an attempt to prevent the introduction of same-sex marriage legislation.

To be sure, the Regnerus study constitutes an outlier in the broader literature on same-sex parenting. The majority of studies on the topic have found same-sex parents provide their children with as healthy and nurturing home environments as different-sex parents.

But even these studies are routinely called into question. The most common criticism is that their analyses tend to rely on “convenience” samples. These are small and selective samples of same-sex-parented families, who may be approached at LGBT events or recruited through mailing campaigns.

Critics (rightfully) argue such families may differ from the broader population of same-sex families, which can distort the reliability of the studies and their conclusions.

We conducted our study in the Netherlands because it is one of only a few countries in the world that allows researchers to link anonymous administrative data from multiple population registers on children and their families.

Thanks to these data, we were able to overcome the limitations of existing research, both in terms of the sample size and the accuracy of the information.

We statistically accounted for pre-existing characteristics that may be different between families with same-sex and different-sex parents. These include the higher average education and lower average incomes of same-sex parents.

We found children in same-sex-parented families got higher scores on national standardised tests. Their advantage amounted to 13% of a standard deviation, which is comparable to the advantage of children whose parents are both employed as opposed to being out of work. The advantage manifested across all test modules, including language, mathematics and general learning ability.

Our data did not enable us to pinpoint the specific reasons why same-sex-parented children tend to outperform their peers. The literature, however, offers some plausible theoretical mechanisms.

For example, it could be because same-sex couples face more substantive barriers to parenthood (including social scrutiny, greater costs of conceiving a child and legislative hurdles) and overcoming these barriers may strengthen their commitment to parental roles.

Combined with the fact same-sex couples face minimal odds of becoming parents through accidental pregnancies, this can result in more positive parenting practices.

What does it all mean?

The Netherlands features high levels of public approval of same-sex relations. It also provides robust legislative support structures for same-sex couples, such as the right to adopt children, equal access to IVF treatments and formal recognition of both parents.

For these reasons, the Dutch institutional context may represent a best-case scenario concerning the achievement of children with same-sex parents.

Same-sex parents in other countries may be subject to environmental hurdles that remain out of their control and that may negatively affect their children. These include a lack of access to the social institution of marriage and more profound experiences of stigma and discrimination.

By undertaking our analyses in the Netherlands, we were able to retrieve findings that are more likely to reflect the influence of same-sex parenting itself, and less likely to reflect external influences that stem from non-inclusive institutional environments.

Therefore, our findings portray a viable scenario of what could happen in countries with more restrictive institutions, should they direct comparable efforts towards the inclusion of sexual minorities.

Altogether, the message stemming from our findings is clear: being raised by same-sex parents bears no independent detrimental effect on children’s outcomes. In social and political environments that provide high levels of legislative and public support, children in same-sex-parented families thrive.