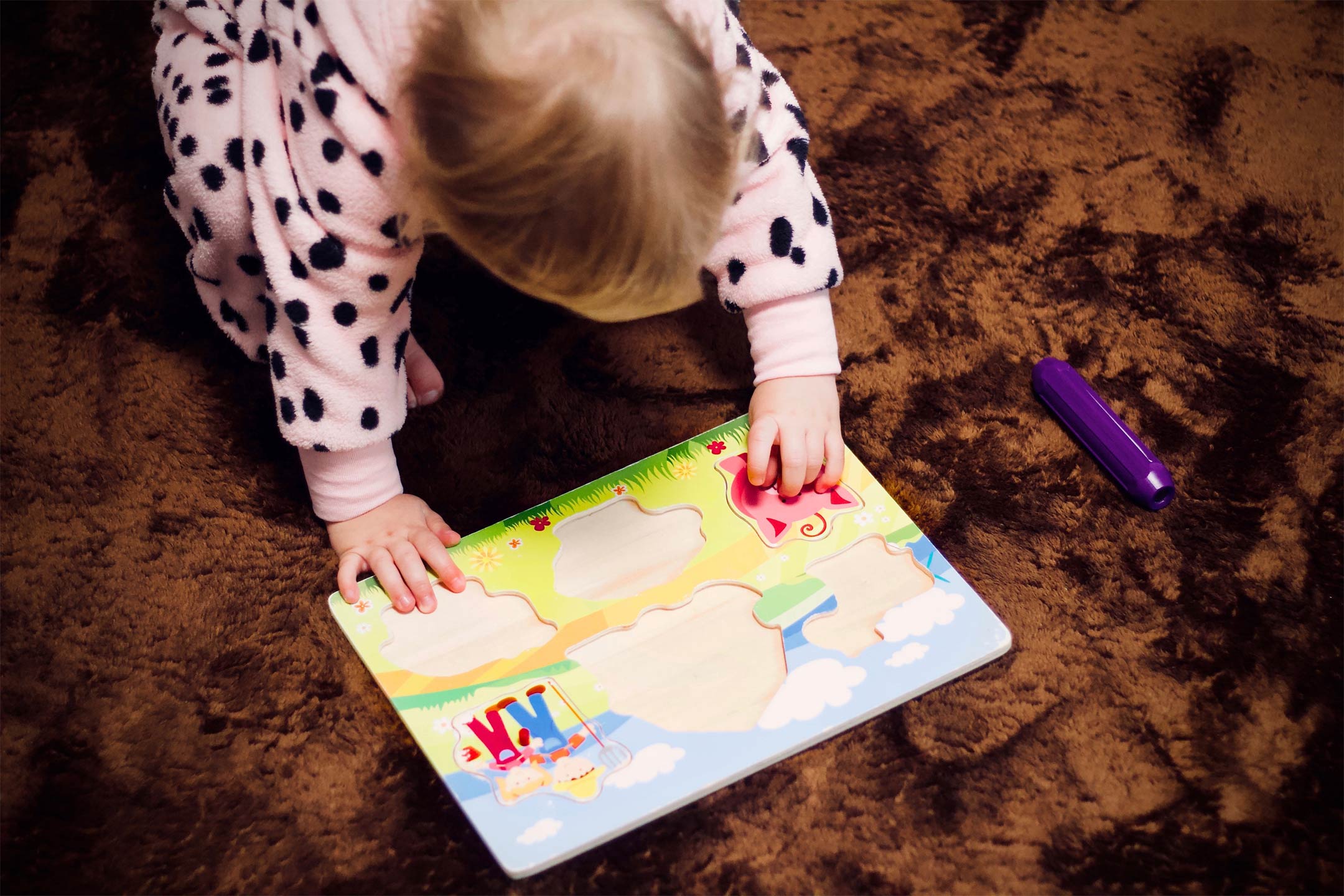 22 Apr Why do families in eastern states pay around twice as much for preschool than the rest of Australia?

Posted at 06:47h in Editors Picks, Education, Inform by Editor

Kate Noble and Sarah Pilcher report that many families in Victoria, Queensland and New South Wales have been paying around double what families in other states and territories pay for preschool.

Median out of pocket costs for preschool, per hour, range from A$2.82 to $3.82 in Queensland, NSW, Victoria and the ACT. Yet in the Tasmania, Western Australia, South Australia and the Northern Territory, average hourly fees range between 84 cents and $1.70.

We mapped the variation in preschool policies, and how they impact on what families pay as well as participation rates, across all states and territories. Our report shows access to preschool education in Australia varies, depending on where children live.

What preschool costs across Australia

This arrangement has achieved high levels of enrolment in preschool in the year before school — nearly nine in ten children are enrolled nationally. But our analysis shows a substantial variation in costs to families across the country.

And nationally, enrolments are trending down. A recent Productivity Commission report shows participation in preschool in the year before school has declined over the past four years — from 92.4% of all children in 2016 to 87.7% in 2019.

Some of the states with the highest fees have also seen the largest drop in enrolments. For instance, 2019 median fees in Victoria were $2.75 per hour for preschool the year before school. Enrolment rates in Victoria dropped from 98.4% in 2016 to to 87.8% in 2019.

Enrolment rates in preschool aren’t only affected by fees. Whether families send their child to preschool can depend on affordability, the number and type of facilities available, cultural values, distance and the family’s socioeconomic circumstances.

Participation rates are still lower among disadvantaged cohorts that would benefit most from preschool education.

In 2019, children experiencing disability, those living in remote and regional areas, and Aboriginal and Torres Strait Islander children were all slightly less likely to be enrolled in preschool compared with the national average.

A big reason for the inconsistency across Australia is the lack of funding stability and commitment from all levels of government to consolidate and build on our gains for one year of preschool, and continuing to strive for two years for every Australian child.

Fees for programs for three-year-old preschool frequently run into thousands of dollars per year, per child.

Enrolment rates in preschool two years before school are much lower than the year before school. Nationally, they are at around 50-60%, but are increasing.

Median out of pocket costs per hour are around $2.90 in Tasmania and Queensland. They can go up to $4-5.44 per hour in WA and ACT.

It’s important to note that while per hour fees may sound reasonable, annual fees can be several thousand dollars per year for around six hours per week.

A lack of coordinated approach, and high fees for many families, mean many children are missing out on an important second year of structured, play-based learning before school.

What does this mean?

Around one-fifth of Australian children start school developmentally vulnerable, and many struggle to thrive in school and life.

Children attending a high-quality preschool program participate in a play-based curriculum that supports their well-being, development and learning, helping to set them up for the best start.

So even a small backwards step in participation in preschool is a concern — and that’s what we’re seeing.

Research has clearly shown two years of preschool are more beneficial than one, and that the benefits are likely to be largest for disadvantaged children.

There are also likely to be substantial economic returns from a national policy supporting two years of preschool. Australian research shows that for every dollar invested in preschool, two dollars are returned into the economy.

International research suggests these returns could be higher for the most disadvantaged children.

Victoria’s recent funding boosts, offering free preschool for most children in 2021 and introducing permanent subsidies for three-year-old preschool, will likely increase enrolment in that state. But that’s still inconsistent nationally.

We have some clear options on the table to improve affordability, consistency, quality and participation.

The Australian government’s review of preschool delivery arrangements provides some decisive recommendations, which the government has now been sitting on for more than a year. They include modelling the most efficient means of delivery, addressing workforce shortages, and more secure long-term funding.

When the funding agreement is next renegotiated, these recommendations should be implemented to secure the future of high-quality preschool for all Australian children.