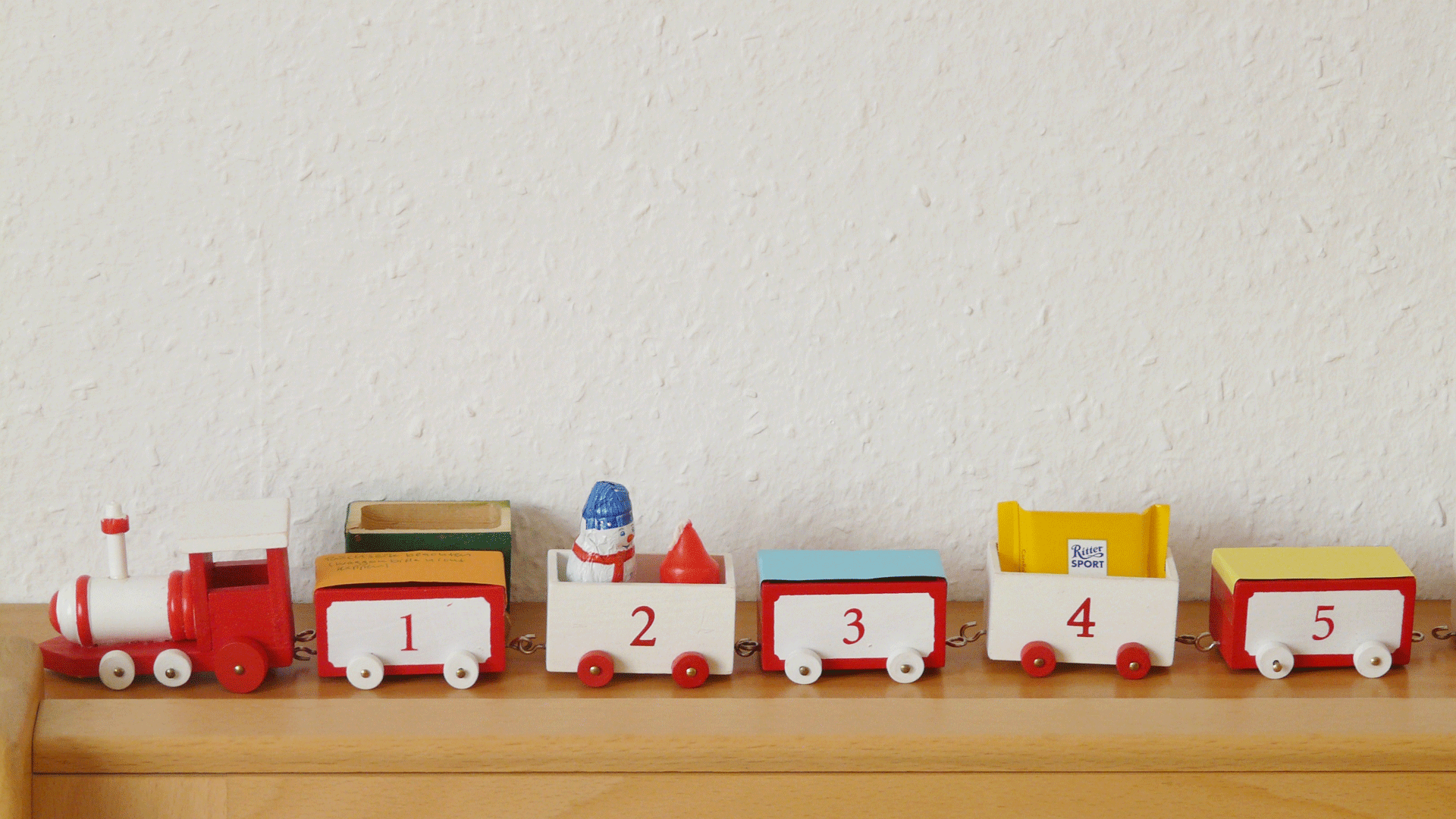 25 Sep Why Do Parents Homeschool?

Posted at 10:05h in Inform, Validate by Guest Contributer

We take a look at why parents decide to homeschool their children, how it works, difficulties and the social and academic benefits.

Glenda Jackson, president of the Australian Homeschool Network, says parents usually choose to homeschool for one of two reasons: because they prefer non-mainstream education, or because they have issues with their child’s school.

“Available research indicates the decisions between these two types of families is roughly 50 per cent each way,” says Glenda.

“Some parents ideologically believe they can provide their children’s education in a more coherent, connected way,” says Glenda.

Enette home educates her son because the family travels internationally for her husband’s work. “We had a disenchantment with the prevailing school system,” says Enette. “I expected more from the Australian style of education. Our two older children were finished with their schooling and were working so we only had our youngest son, Brey, to bring with us.”

I began homeschooling when Brey was seven, starting in Year 3,” she says. “Now he is 14 and doing Year 10. Homeschooling can be daunting and I didn’t dive into it without extensive research. Fortunately for us, it works.”

“The second reason parents homeschool is that parents found their children were having difficulties in the school system,” says Glenda.

This includes children who have learning difficulties, are academically ahead, have experienced bullying or social issues, may have been expelled or have to take long breaks from school because of illness.

Melissa started homeschooling her 10-year-old son because of his health. “He’s had a bad run of health issues – glandular fever, post-viral fatigue and shingles – his paediatrician recommended we take him out of school to help him recover,” she says. “Enrolling with distance education has been the best option for us as they set the curriculum and have a teacher to help out.”

Alison is a mum to three children who are all homeschooled due to a combination of learning difficulties and bullying. “I feel school has nothing to benefit my children to develop skills and dispositions to be happy, functional adults,” she says.

“I watched my eldest boy, now aged 12, confused and losing his self-assurance, with long-term maths issues and very few friends – those he did have were other kids who were left out. We tried to address this issue but had no support from the principal.”

“Our second child, who is 10, has high functioning autism and was ignorant to social cues and bullied,” says Alison. “She found it impossible to complete her work in class, suffering distraction and from poor handwriting speed and legibility. Our third child was in Kindergarten, and a fluent reader, but was bored and struggling with the cliques of her classmates.”

“I met a homeschooling teacher who made me realise homeschooling was an option for us,” says Alison. “We let them choose whether they stayed in school or to be homeschooled and they all chose home.”

Homeschooling has benefits in being able to tailor learning to each child so they flourish, and move forward academically at their own individual pace.

“There is flexibility to move quickly or as slowly as a child needs,” says Glenda. Alison says she has done this with her son who has trouble understanding maths.

“He began math at a Year 2 level and we have worked very hard to find strategies to help him understand what he is learning,” she says. “He has covered maths for Years 2, 3 and 4 in the 18 months he has been home. He would go back to a Year 6 class if he returned to mainstream school, but he’s currently working on Year 5 maths and is developing a solid foundation. He’s developed an interest in coding and HTML which he is able to pursue freely.”

“If we want to drop everything and go outside on a sunny day we can,” says Alison. “If anything, I feel they are better off academically because of this, and having one-on-one interaction.”

Melissa’s son has actually moved forward in his learning since he left school. “I hope he can go back to traditional school in the future, however there could be challenges as he is currently doing Year 6 instead of Year 5 work,” she says.

Although being in the company of lots of children at school provides valuable opportunities to learn social skills and build resilience, it can also be damaging for children who experience bullying, like Alison’s children.

For children in these situations, homeschooling can help to re-build self-esteem, says Glenda. “Children who have had negative social experiences have the opportunity to re-learn social behaviour in more controlled environments, and some may be able to move back to school when more capable.”

Alison believes her two younger children benefit more from socialising outside school, by going on playdates with other homeschooling families and attending extracurricular activities. “When I took them out of school the principal told me I was doing them an injustice as they needed to socialise, but the socialising they were getting was not something I would choose for them. I’m so happy with their peace of mind, self-confidence and newfound ability to be friends with each other since leaving,” she says.

Melissa also feels her son’s social life has not been affected. “My son has a lot of contact with peers and other children through choir, church and other activities outside school,” she says. “He was already missing out on school activities such as excursions and camps because of his illness so at this stage I don’t feel he is missing out on anything.”

Enette says she does worry that her son misses out on making friends, but has made plenty of effort to ensure he can interact with people his own age. “We allow him to go to birthday parties and sleepovers of friends he makes through sports and church,” she says.

What Are The Difficulties?

Enette, Alison and Melissa all agree that homeschooling has its challenges but all of them believe they have made the right decision for their children, based on their personal circumstances.

“I get minimal free time, and large group discussion is something I wish they had access to,” says Alison. “Some specialist classes like metalwork or woodwork would be beneficial too – but we don’t have any plans to go back to traditional school.”

“Juggling work and schooling has been challenging,” says Melissa. “I’m a single mum and I need to work, but I’ve been very lucky as I have an amazing support network and a flexible job.”

“It’s been challenging spending lots of time and effort in preparation before and after the school year, and finding ongoing creativity to satisfy the needs of a child eager to learn. But at the end of the day if you have passion about what you’re doing, it’s doable,” says Enette.

Glenda says both socially and academically, homeschooled students don’t appear to be disadvantaged compared to children who attend traditional school. “In Australia there’s no definitive data on student outcomes,” says Glenda. “But what we know is that most of these students achieve either tertiary education or slot into work with maturity and confidence – or both.”