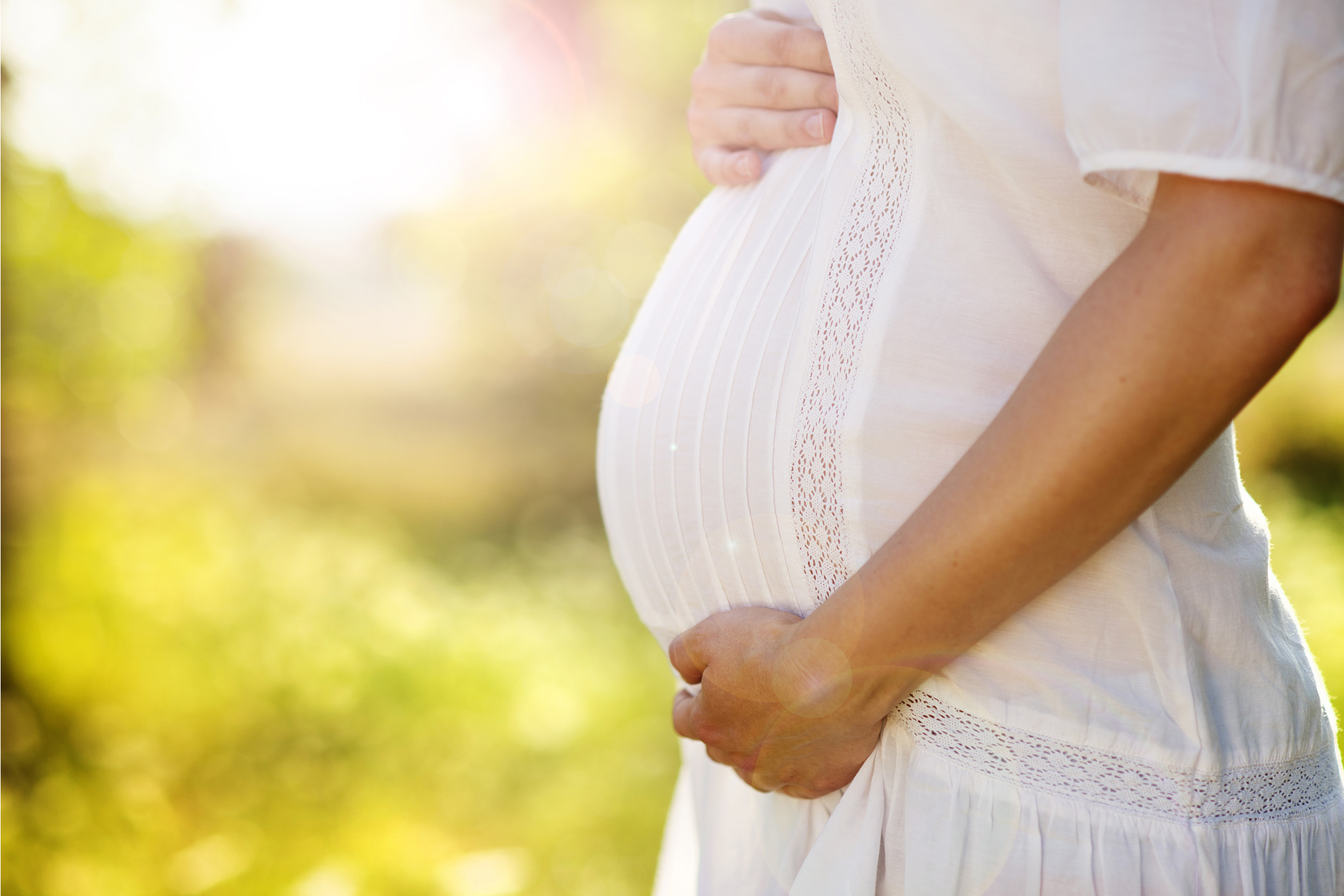 10 Feb Why do women suffer nausea during pregnancy?

Posted at 10:12h in Editors Picks, Education by admin

Obstetricians refer to the condition as hyperemesis gravidarum, but nobody is quite sure why it occurs. In fact, 85 per cent of pregnant women endure nausea and vomiting from around 9 to 14 weeks or even longer. But in about 3 out of 200 pregnancies, the nausea and vomiting can be so severe it can lead to potential problems with nutrition, fluid loss, and electrolyte balance.

“Luckily women like Kate live in a time when an intravenous (IV) drip is able to rehydrate them,” says Dr Penny Sheehan, a head obstetrician and researcher at the Royal Women’s Hospital in Melbourne.

“Treatment options for nausea in pregnancy include Vitamin B6, ginger and various anti nausea medications.”

In the past, severe dehydration from hyperemesis was fatal, the most famous case being Charlotte Bronte who died in 1855, four months into her pregnancy.

There is also a link between hyperemesis and depression. In the past, it was thought that hyperemesis might be psychosomatic, suggesting some women were ‘in conflict with having a baby’ and the depression caused nausea. Today we know the hyperemesis and the inability to function it causes actually leads to depression in 60 per cent of cases.

So what causes nausea and vomiting in pregnancy?

The exact cause is unknown. Research shows it is worse when the pregnancy hormone released by the placenta (human chorionic gonadotropin (hCG)) reaches its peak level. While women carrying twins have higher levels of hCG and a higher incidence of hyperemesis, they are not always directly related. Women with the same level of hCG will not necessarily both suffer nausea.

Statistically, nausea and vomiting are also more common in women who have girls; so fetal oestradiol may have an influence but again this does not follow for every case.

So what could explain individual variations in nausea? There must be additional factors at play.

“A decade ago they looked at helicobacter, the stomach ulcer bug, but it doesn’t seem to be the culprit. Today researchers are examining the hormones ghrelin (hunger) and leptin (satiety) that act on the brain regulating hunger and energy balance but it’s still a work in progress,” says Dr Sheehan.

“A colleague who examined the life of Charles Darwin and the Wedgewood family thought there might be a genetic link with Cyclic Vomiting Syndrome and hyperemesis but research funds have been channelled in other directions.”

There is no doubt women have a heightened sensitivity to smell during pregnancy – some can’t stand the smell of cooked food or compost. Evolutionary biologists have suggested this sensitivity and nausea may have had an advantage in early human evolution by preventing pregnant women from eating contaminated food and ensuring survival.

Pregnant women will tell you the label ‘morning sickness’ is just wrong because they are often feeling sick all day. Luckily nausea and vomiting doesn’t affect the growing baby.