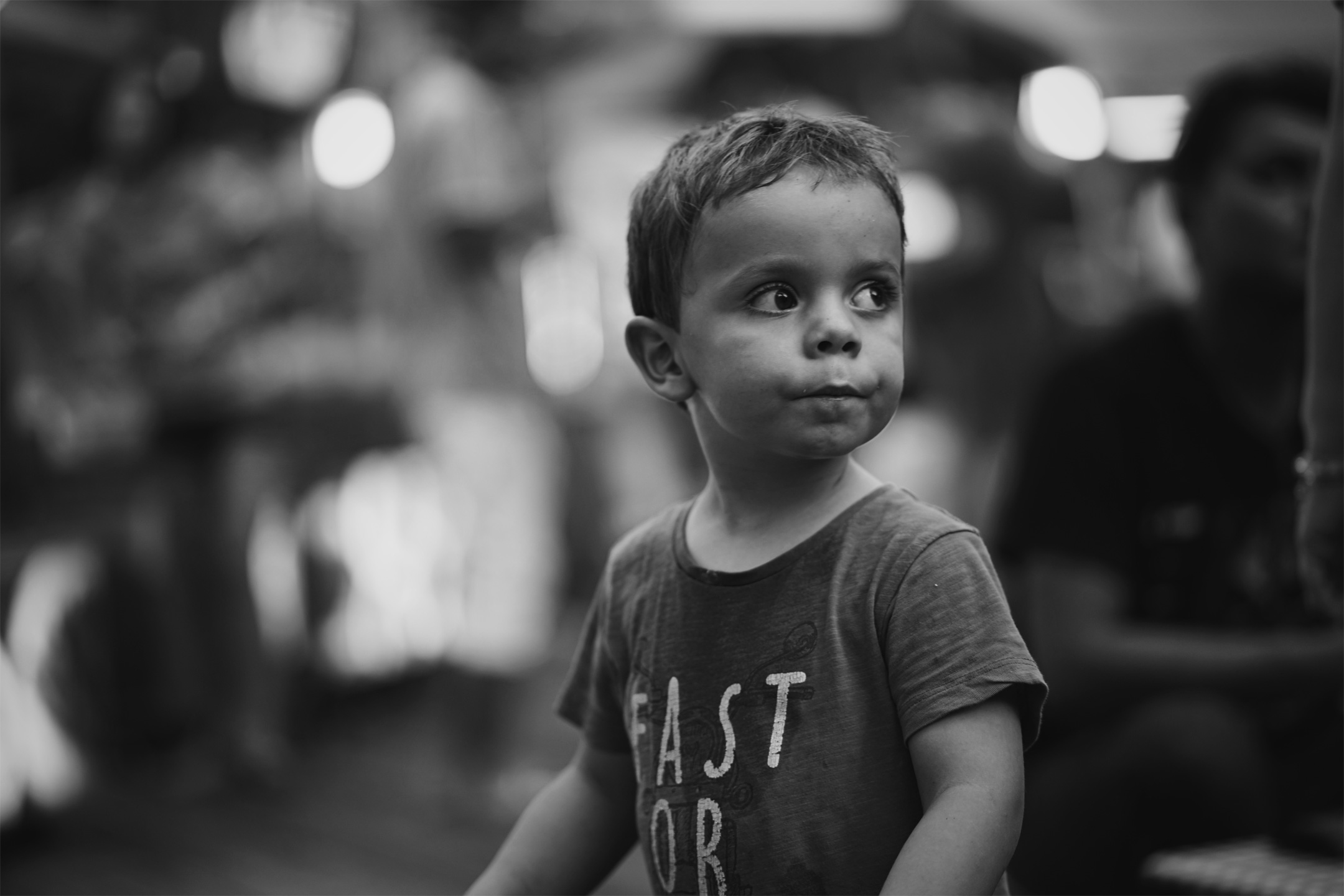 23 Dec Why First Nations kids make up about 20% of missing children, but get a fraction of the media coverage

Posted at 11:55h in Inform, Validate by Editor

While First Nations young people make up less than 6% of the Australian population under the age of 18, they comprise around 20% of missing children.

In reality, this rate is likely higher, with information on cultural identity often missing in national missing persons data.

News coverage of police and community coming together to solve the disappearances and deaths of white children, however, frequently make the front pages and capture the nation. We have been reminded of this again in recent weeks.

The disappearance of William Tyrrell garnered national attention in 2014, and is dominating the news once again at the moment.

The recent disappearance of Cleo Smith in Western Australia also dominated news coverage for weeks. Cleo was found alive after 18 days of dedicated police work and media coverage, the offering of a $1 million reward and over a thousand community calls to Crime Stoppers. These are ideal responses to missing children reports.

Eight years earlier, 10-month-old First Nations boy Charles Mullaley was abducted and killed in Western Australia. He is affectionately known as “Baby Charlie”. His abduction and his family’s journey for justice have received very little police commitment. The family is still waiting for the government’s commitment to a public inquest.

The Bowraville murders of three First Nations children received the same lack of urgency in media coverage and police response. The Bowraville case has remained unsolved since 1991.

This raises the question, has anything changed in the last 30 years?

It should not be the responsibility of a grieving family to seek justice and answers when law enforcement fails. It is a community and government responsibility to award the same attention, empathy and mobilisation of resources to bring home all missing children, or at the very least bring closure to their families, regardless of their cultural identity.

First Nations children are also over-represented in assault and homicide cases in Australia, along with suicides. Yet, these also rarely make headlines or generate public outcry.

First Nations women are also over-represented in missing persons statistics, yet their disappearances receive little media attention compared to the disappearances and deaths of white women. This discrepancy was coined the “missing white woman syndrome” by American journalist Gwen Ifill in 2004.

This phenomenon has repeatedly been raised as an issue requiring national attention in Australia, Canada, and the United States.

A bigger social problem at hand

All of this points to a persistent, broader societal problem of who is perceived to be an ideal victim.

For example, the media occasionally cover community unrest arising from lack of justice for missing or killed First Nations children. This further fuels negative stereotypes of Indigenous people as unruly. However, there remains a lack of coverage about the missing children themselves, which would provide context for why community unrest happens to begin with.

The stereotypical representation of First Nations people as the “ideal offender”, rather than the “ideal victim”, also creates a lack of empathy for victims of violence. This is particularly true for those with complex issues, including mental health problems, being intoxicated at the time of police contact, or being known to authorities for past police or child protection contact.

As a result, their experiences are “othered” and their credibility as a victim or family worthy of empathy and support is diminished.

Their interactions with police are frequently met with disbelief or blame for causing the situation, such as when seeking help for family violence and other welfare concerns.

This means their calls for help to police are at times dismissed, as was experienced first-hand by Baby Charlie’s family when WA police did not assist with ensuring his safety. Advocates have raised other examples of missing First Nations children being dismissed by police or police refusing to intervene

Instead, First Nations communities often have to be the ones to call for justice, as has been done with this petition calling for an inquest and investigation into Baby Charlie’s death.

What needs to happen?

It is time for an independent national inquiry similar to the one launched into missing and murdered Indigenous women and girls in Canada.

It is time for Australia to treat the disappearances and deaths of First Nations children (and adults) with the same priority and urgency we see for cases involving white children.

The first step towards greater equality and humanity in the treatment of First Nations deaths and disappearances – by the media, police and general public – is to address our subconscious and actual biases around who is an ideal victim worthy of our attention.

We need to stop othering the experiences of First Nations people and families. Only then will we ensure that Black lives matter – not just the lives of those who manage to present well during times of crises.