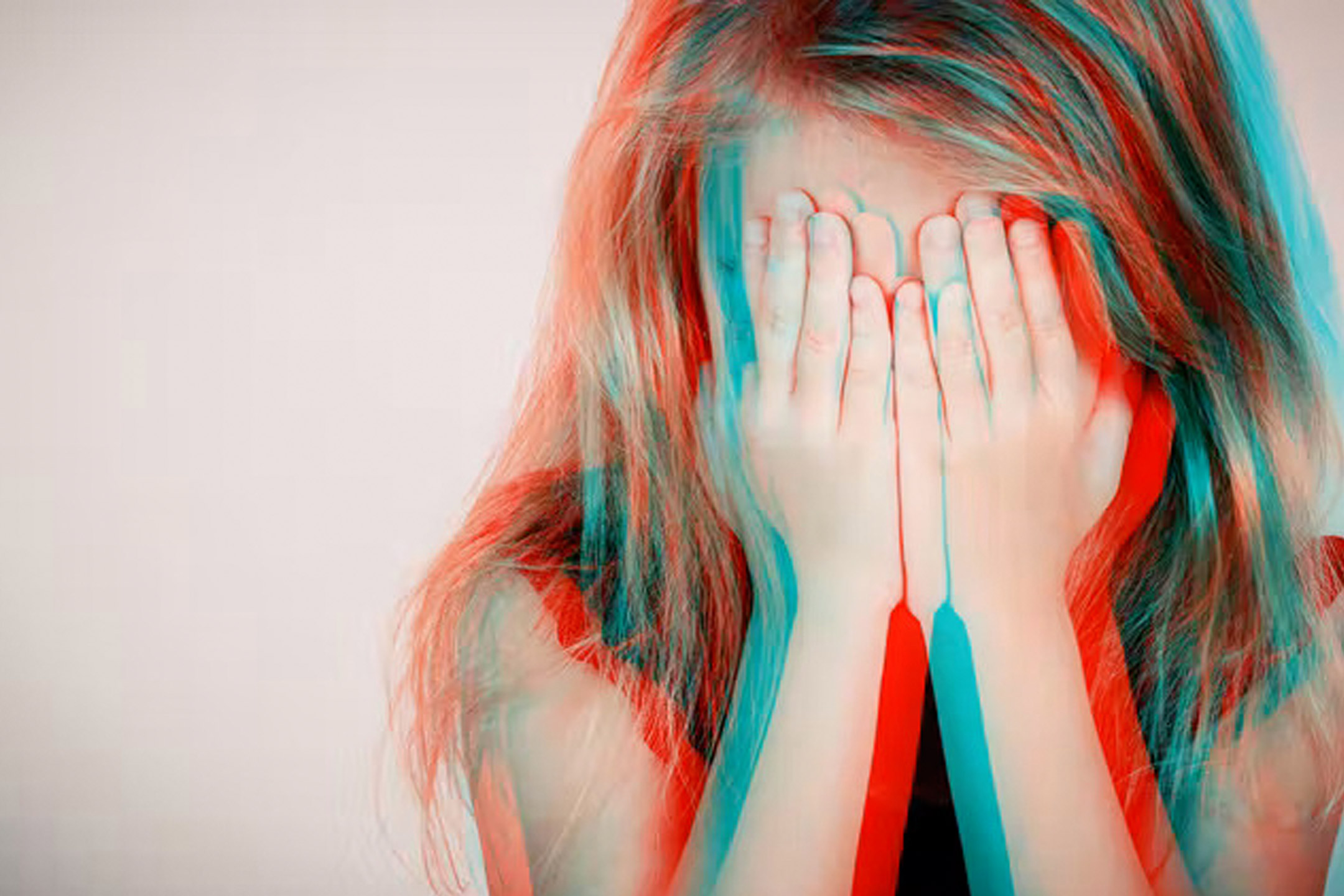 23 Feb Why is Autism still underdiagnosed in girls and women?

Posted at 13:53h in Editors Picks, Inform by Editor

Autism is still underdiagnosed in girls and women, report Tamara May and Carol A Adams. That can compound the challenges they face.

Being autistic, but not diagnosed, can lead to a lifetime of struggles and being misunderstood for women.

This issue has been highlighted in the last few years by celebrity women including Hannah Gadsby, Daryl Hannah, British reality star Christine McGuinness and former Australian of the year Grace Tame. By talking about their adult autism diagnosis, they are helping to debunk the myth that autism is for boys and men.

Autism affects thoughts, feelings, interactions and experiences in an estimated one in 70 people. In childhood, autism is now diagnosed in three boys for every one girl (a ratio that has greatly reduced over time). Girls are often diagnosed later than boys, so miss out on opportunities for early support.

Girls who have autism but not a diagnosis grow up not understanding why they are sometimes confused in social situations. They might not be able to make friends as easily as others and can sometimes be targets for bullies. This can lead to lifelong feelings of failure and thinking they have character defects – or being told they do.

These experiences growing up can lead to or interact with post-traumatic stress symptoms in adulthood.

Girls get diagnosed (and misdiagnosed) with other things

Girls who don’t get diagnosed tend not to have readily observable co-occurring difficulties, such as hyperactivity. But many girls and women receive other (sometimes incorrect) diagnoses instead of, or before, an autism diagnosis.

Our recent case study provides reflections from our perspectives as a psychologist (Tamara) and a late-diagnosed autistic woman (Carol). In the discussion, Carol describes her confusion and challenges growing up, and how they resurfaced following traumatic experiences as an adult.

Clinical observations reveal many women who receive their autism diagnosis in adulthood have had various other diagnoses including anxiety disorders, depression and mood disorders, borderline personality disorder, obsessive compulsive disorder and eating disorders. Where the underlying cause is likely autism, treatments and support need to be tailored to be effective.

Research suggests girls quickly learn to copy others, which has the effect of “masking” or “camouflaging” their difficulties. They might practise making facial expressions in the mirror so they can be ready to make their expressions match upcoming social situations; they may copy other girls to learn how to position their bodies.

They might have an array of scripts to say in different situations, especially when there is a risk of having to engage in “small talk”. They use rule-based approaches rather than intuitively responding in the moment.

Their special interests might be more “acceptable” than those of autistic boys. Think animals, music, books, or just learning and researching, compared to videogames or trains.

Trying to be perfect, or achieve in other areas, can be another response to one’s social difficulties. These strategies can result in autism not even being considered by parents, teachers and clinicians. Compared to boys, girls are observed to have fewer repetitive behaviours such as movements, narrow interests, or ritualised behaviour.

Getting a diagnosis matters

Not picking up on social situations quickly enough can put women and girls at greater risk of traumatic experiences.

Parents and teachers need better support to identify and understand autism in girls. They may spot girls not picking up social cues or appearing a little behind their peers in some areas. These can be carefully explored. A conversation with a young person about how they navigate social situations can be revealing. Confusion or a rule-based approach may be quickly apparent.

Autistic girls grow into women who may have a very direct style of communication and not pick up on the subtleties of office politics. This can result in them receiving negative professional feedback and reinforce self doubts.

Clinicians too need to be better at understanding how girls and women with autism might get missed. Thinking beyond binary notions of gender is also important – there is more gender diversity in autistic people. Exploring the presentation of non-binary and gender fluid people with autism is an emerging field that could shed further light on autistic presentations.

From an autistic woman’s perspective, the diagnostic assessments need rethinking: