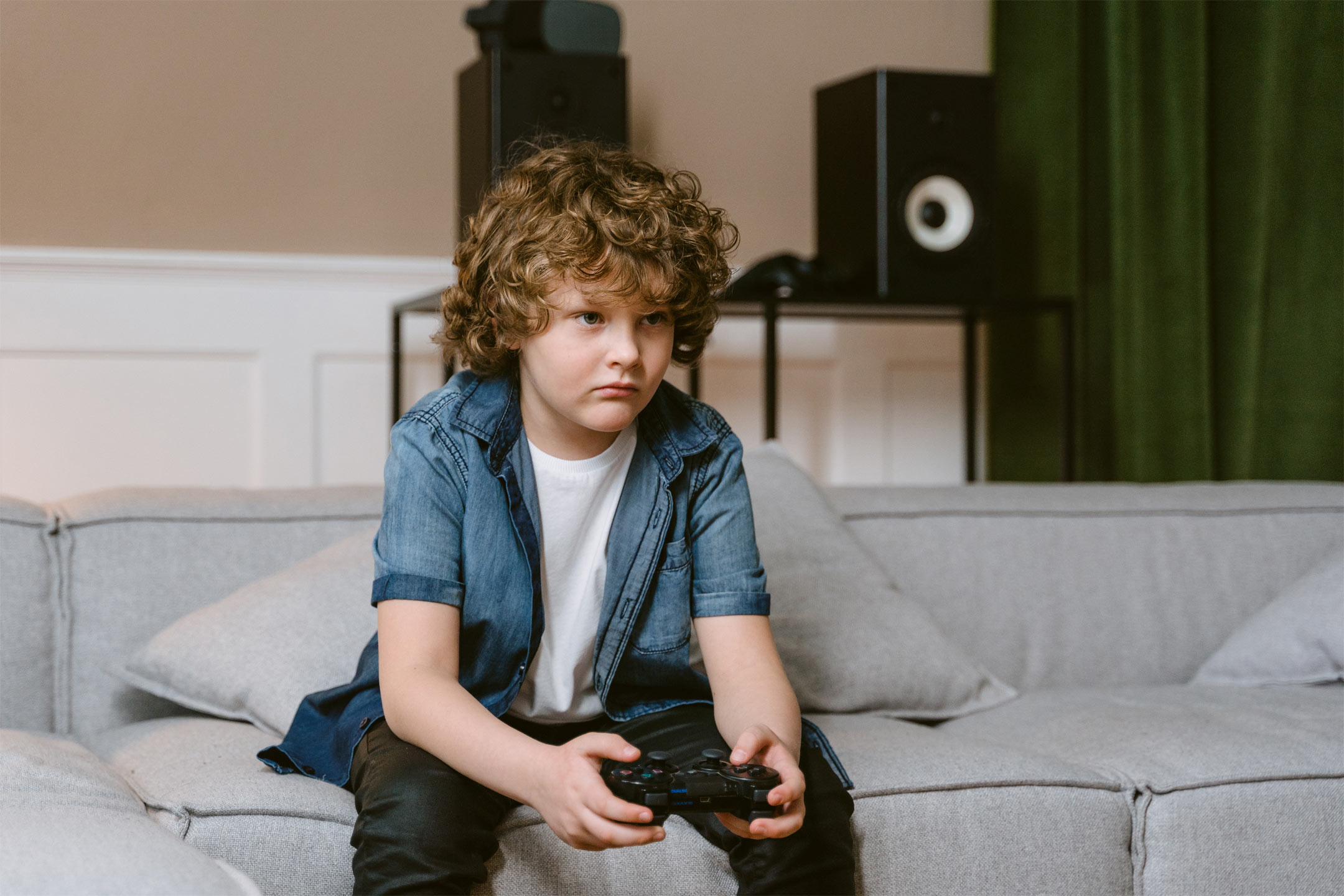 Posted at 14:57h in Editors Picks, Education, Inform by Editor

When the children’s digital game Roblox launched on the New York Stock Exchange earlier in March, the company’s share price rapidly took off. By the end of the day, it was valued at US$38 billion. How can a game for kids be worth so much? What do parents need to know? write Marcus Carter and Jane Mavoa.

Roblox has been around since 2004, but it’s often overshadowed by the more popular and easily understandable game Minecraft. Bought by Microsoft in 2014 for a comparatively paltry US$2.5 billion, Minecraft players create and explore pixelated worlds and share them with friends. In Roblox, players can create and share entire games — or play any of the millions of games created by others in the community.

Some of the most popular games are My Restaurant, which lets you build and run your own restaurant, Theme Park Tycoon 2, a play on the Rollercoaster Tycoon Series, or Tower Defence Simulator, which lets you fight waves of enemies with your friends.

In 2020, Roblox had 32.6 million daily active users, playing for an average of 2.6 hours per day across PCs, gaming consoles and mobile devices. For comparison, the popular and widely discussed game Fortnite has only around 25 million active daily users.

What is the reason for this success?

Not just a game, but a game design playground

Roblox is ultimately a playground for designing games.

Using Roblox Studio, anyone can create virtual worlds and games that can then be easily released on the Roblox platform, instantly becoming available to millions of players.

This user-created content can then be played by other players. Roblox has an embedded system for making small purchases within the platform, and creators receive 30% of the revenue. In 2020, Roblox paid out US$328.7 million this way.

Roblox’s optimistic market valuation is based on the sheer number of creators developing on its platform: as many as 20 million a year. While most games can quickly go in and out of fashion, Roblox’s community of developers will keep pumping out fresh content. This is great for Roblox, which benefits from what games scholar Julian Kucklich calls the “precarious playbour” of the creators.

What parents need to know

So, if you have an eight-year-old at home badgering you about joining their friends online in Roblox, what do you need to know?

For children interested in programming, Roblox can be a great way to get started. With its relatively simple code editor, even kids as young as eight or nine can learn how to develop their own games, with numerous courses available for kids, parents and teachers.

However, the openness and interactivity that has made Roblox so successful mean that there is a chance your child could encounter troubling content. There have been reports of sexually explicit games, and games with themes that parents might not want children exposed to.

There are also contact risks: adults can “friend” children in-game and then message them privately or on third-party apps such as Discord. And as in all online spaces, cyberbullying is also a risk.

However, Roblox has been proactive in addressing safety issues. It has joined the Australian eSafety Commissioner’s Tier 1 social media scheme, meaning the commission can more promptly remove reported content. Roblox has also employed a “Director of Digital Civility” and partnered with university researchers to work out how best to make the platform a safe space for children to play.

Roblox also has been assessed as complying with the US Children’s Online Privacy Protection Act regulations regarding privacy and collection of data. Broader changes are afoot too, with children’s rights online now officially recognised by the United Nations.

What parents can do at home

There are also things parents can do at home to create a safe online play environment. Roblox provides information on its website about how to limit chat functions and report problems. Parents should also know certain games allow trading of in-game items, including ones purchased with real money. The eSafety office has some great resources too.

Roblox and its game developers make money through in-game microtransactions, which are a common source of friction for families. These mostly optional purchases — using the in-game currency Robux — allow children to express themselves by customising their avatar or to buy items that help them progress in games.

Paying $5 to have a cool set of wings in a digital game might seem silly to parents, but it may still be important to children. The best approach is to have a conversation about what they want to spend their money on and why, and set budgets so children can learn how to balance their purchasing decisions against other options. Having controls on in-app purchases on devices is also a good idea when kids are using them for playing games.

It’s also important to remember that digital play is still play, and can be an important part of a healthy childhood.

Joining your children in these virtual worlds is a great way to understand the appeal of Roblox, and a neat opportunity for some quality bonding time too. Or if that’s not your (or your kids’) idea of a good time, ask questions about what they like; what happened in a recent play session; and note the huge variety in what is possible in the complex virtual world of Roblox.