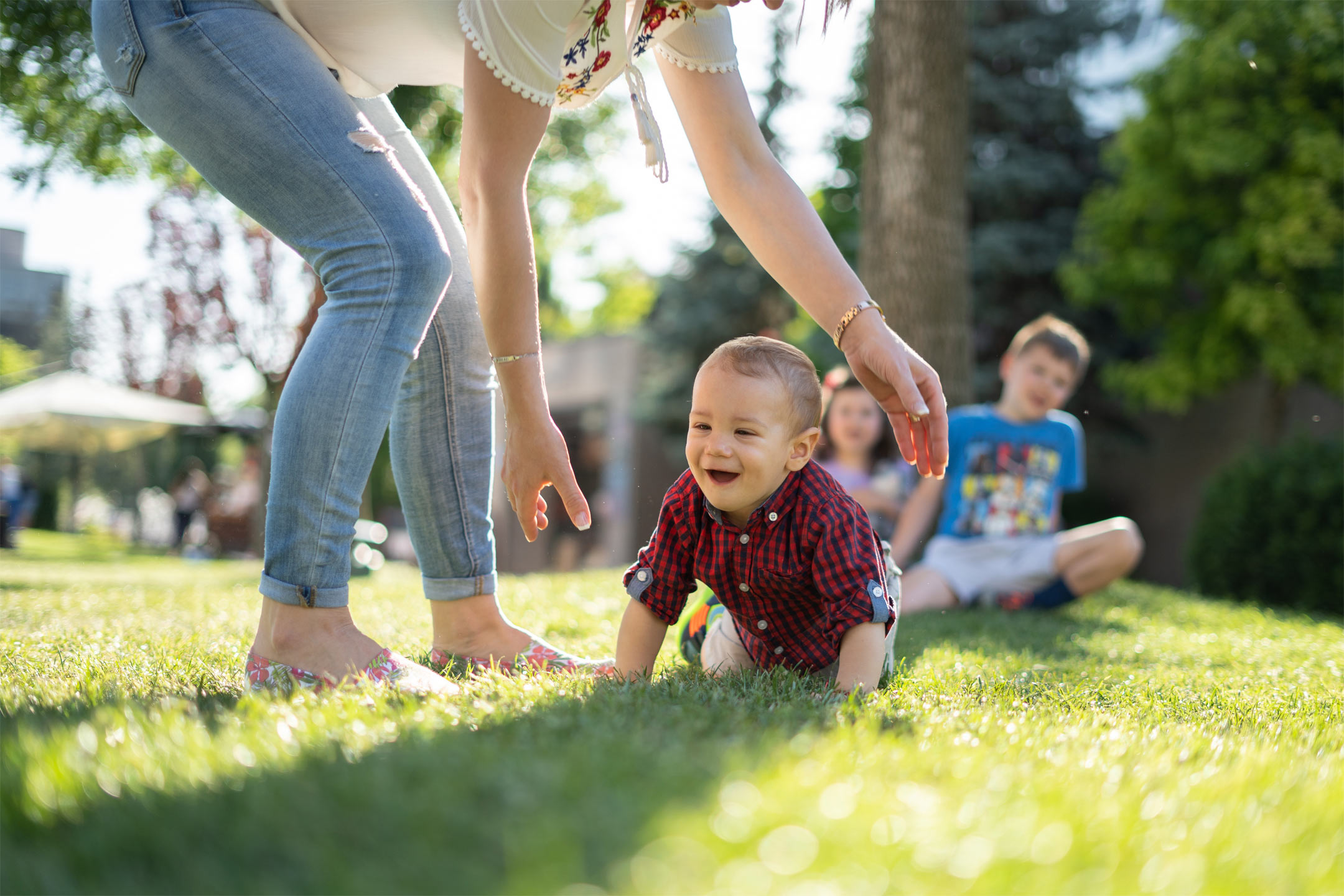 14 Mar Why is there no formal system to support Australian kids with a parent in jail ?

In Australia, on any given day, about 43,000 children have a parent in prison and  there is no formal system to support them, wrotes Catherine Flynn.

We have to use the word “about”, as there is no official process to identify this group of children. There is no specific oversight and no special supports. Despite the state removing their parent, there is no government department responsible for them.

A new parliamentary inquiry has been set to try and fix this. It cannot come soon enough.

Researchers estimate around half of the adults who end up in prison are parents. So when an adult is arrested and imprisoned, there is a good chance they are somebody’s parent.

A Victorian parliamentary inquiry into children of imprisoned parents was announced just before Christmas last year, after lobbying by independent MP Rod Barton. The report is due by July 2022.

There are some things we already know about children who have a parent in jail. Our recent researchinto restricted family contact during COVID found children’s mental health suffered considerably as a result of separation from a parent.

We also know they face immediate risks due to the loss of their parent at arrest or imprisonment, such as homelessness, or feelings of abandonment. They are more likely to suffer long-term issues, including poorer health and educational outcomes and increased behavioural and emotional problems.

We also know that a parent who goes to jail is more likely to have experienced their own childhood trauma, been involved in family violence, and have higher levels of mental health problems, substance abuse, and disability.

Combined with family separation, these can have an indelible impact on their children. Living with poverty, stress and instability, alongside stigma and a lack of community understanding and support are common occurrences.

In 2015 research with colleagues, we looked at existing policies around arrest, sentencing and imprisonment, and spoke with parents in prison, as well as police, magistrates and legal representatives.

It was clear that children are not taken into account by the adult justice system, from the time of their parent’s arrest, through to their release from prison. There are no processes or protocols to consider or support children, and professional staff are not guided or obliged to respond.

Most children are cared for informally, within their nuclear or extended families. These carers carry many additional burdens and costs, with no recognition or formal support.

So this means basic food and shelter are not guaranteed for these children at the point of parental arrest and sentencing. Although some officials go far beyond their prescribed role to ensure the well-being of children, this is haphazard at best. As one police officer told us during a recent study:

there’s no notice up in the custody area ‘does your offender have children?’. The question remains, why not?

For more than 20 years, researchers have been calling for governments to identify and meet the needs of these children and families. These calls have been echoed by a 1997 NSW parliamentary committee and a 2005 report to the South Australian attorney-general’s department.

Another NSW parliamentary inquiry has been underway since 2019, with the final report due soon.

Yet, nothing has changed.

We have seen positive moves in other service sectors (such as mental health, alcohol and drug services and family violence) towards a more “child aware” approach. This begins with a basic recognition that adult service users are often parents, and their dependent children are indirectly part of that adult service system. The next steps have been to educate staffin those services about “seeing” and including their needs in their work.

In other countries, including the United States, England, Wales, Scotland, Northern Ireland, Sweden and Norway there have been innovations during arrests and in prisons. For example, in Sweden, when arrested, people are asked about any child or care arrangements. This provides children with a basic minimum standard of care at a time when they need it most.

Meanwhile, Australia’s criminal justice sector is lagging behind, despite repeated warnings. We need to catch up.