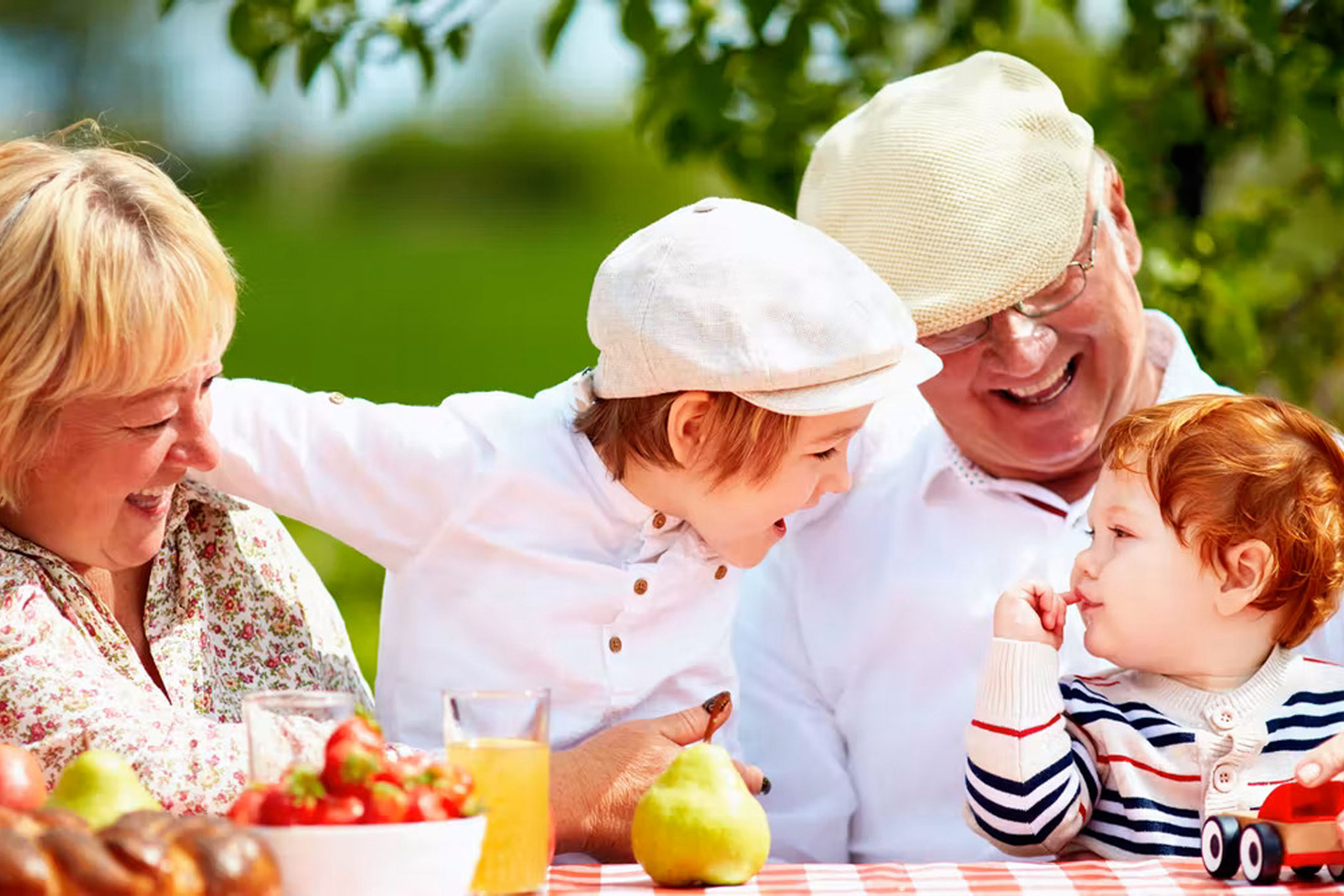 Edmund Wedam Kanmiki,  Abdullah Mamun and Yaqoot Fatima, report it could be setting kids up for a lifetime of health issues.

School holidays can be a special time for extended families to gather. Children may see their grandparents at seasonal gatherings or as part of childcare arrangements to help working parents. New research suggests the biology, environment and the food they share contributes to children’s future health.

How parents contribute to their offspring’s obesity risk is well established but the link between grandparents and grandchildren has been less clear. Our systematic review of studies involving more than 200,000 people around the world confirms obesity is transmitted across multiple generations of families. We still need to figure out why and how to break this cycle.

Setting up for a lifetime of health issues

We examined the current global evidence on the association between grandparents who are overweight or obese and the healthy weight status of their grandchildren. We looked at 25 studies that involved 238,771 people from 17 countries. The combined data confirms obesity is transmitted multigenerationally – not just from parent to child but also from grandparent to grandchild.

Further research is needed into how children’s obesity status is influenced by their grandparents but there are likely two pathways at work. The influence could be indirect via parents’ genes or occur directly through the roles played by grandparents in children’s upbringing.

Let’s start with biological factors. Both egg and sperm cells contain molecules that respond to the nutritional intake of parents. This means traits that are susceptible to high weight gain can be passed on from grandparents to parents and then to their grandchildren. And evidence shows genetics, environmental factors, lifestyle and eating habits all play key roles in predisposing individuals to obesity.

What we eat and feed our family members can lead to the expression of certain genetic traits (a term referred to as epigenetics) which can then be transferred to successive generations. Due to shared familial, genetic, and environmental factors, obesity tends to aggregate within immediate families and studies have consistently reported an intergenerational transmission of obesity from parents to children.

Food intake can also influence health and biology across multiple generations. In Sweden, a study reported adequate food for paternal grandparents at ten years of age reduced heart disease and diabetes and increased longevity among their grandchildren.

So, grandparents’ weight status and choices about what and how much is eaten in their home could influence their grandchildren’s weight directly or via the children’s parents. These influences may be greater or less significant depending on the role grandparents play as primary care givers or in shared living arrangements. According to the recent Australia’s Seniors’ survey, one in every four Australian grandparents provides primary care to their grandchildren.

Grandparents’ role as caregivers significantly affects children’s healthy eating knowledge, attitude, and behaviours. This might be seen in the meals shared, recipes passed down or special treats for loved ones. Such habits can add to childhood obesity risks, above and beyond genetic factors.

Our research shows the importance of including grandparents in obesity prevention strategies. In addition to parents, grandparents could be oriented to provide guidance on responsible feeding, recognising hunger and fullness, setting limits, offering healthy foods and using repeated exposure to promote acceptance. They can help encourage regular exercise and discourage coercive feeding practices on their grandchildren.

While our study shows a multigenerational link in the transmission of obesity, most of the available evidence comes from high-income countries – predominantly America and European countries. More studies, especially from low-income countries, would be helpful.

Further investigation into the effect of grandparents on grandchildren’s obesity across different races and ethnicities is also needed. Grandparents have varied social and cultural roles in the upbringing of their grandchildren around the world. More data could help design effective obesity prevention programs that recognise the vital importance of grandparents.