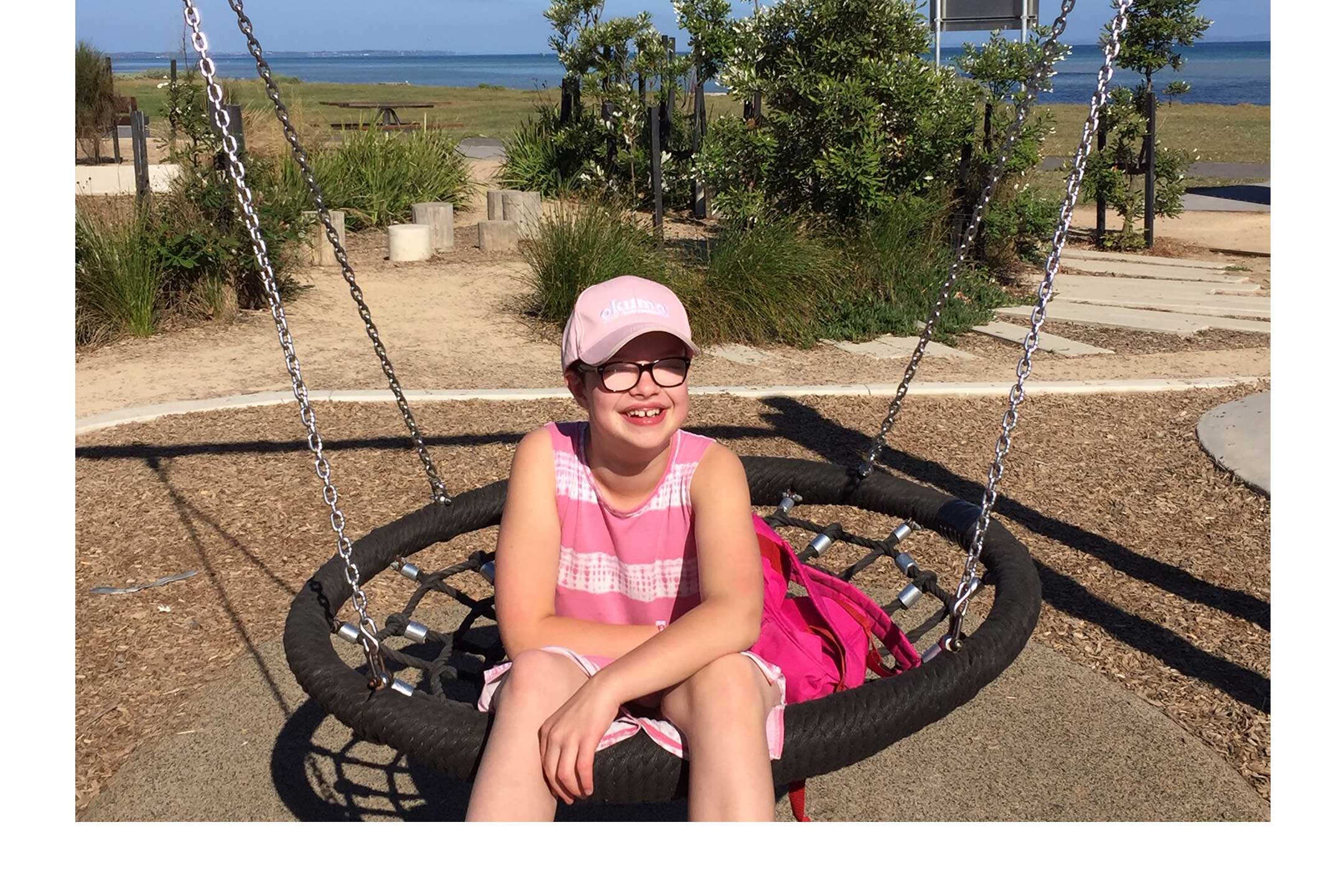 Posted at 09:36h in Editors Picks, Inform, Inspire by admin

Heather Renton hopes that medical cannabis will prove to be an effective therapeutic treatment, where other medication has failed for her daughter, Rebecca.

Most mornings I feel like I have run a marathon before I get out the door. I have a 12-year-old daughter. Rebecca is more than a handful ̶  swears at teachers and peers, lifts up her skirt to seek attention, and throws herself on the ground in a tantrum but she is my beautiful daughter and makes me smile every day.

Rebecca has a rare genetic condition called FOXP1 Syndrome which is neurodevelopmental and behaviour in nature. Rebecca takes longer to learn things because of her cognitive ability and she has difficulty controlling her emotions, which can lead to some pretty extreme behavioural issues and safety concerns.

Behaviour is the hardest thing to deal with.

I can cope with intellectual disability and language issues, but the behaviour is the hardest thing to deal with. This is why we are taking part in a pilot trial to determine if medical cannabis can help curb her extreme behaviour.

The Murdoch Children’s Research Institute (MCRI) trial uses medical cannabis produced by Tilray, a global leader in the field. It is a pilot study to see if it is possible to run a large scale in the future. 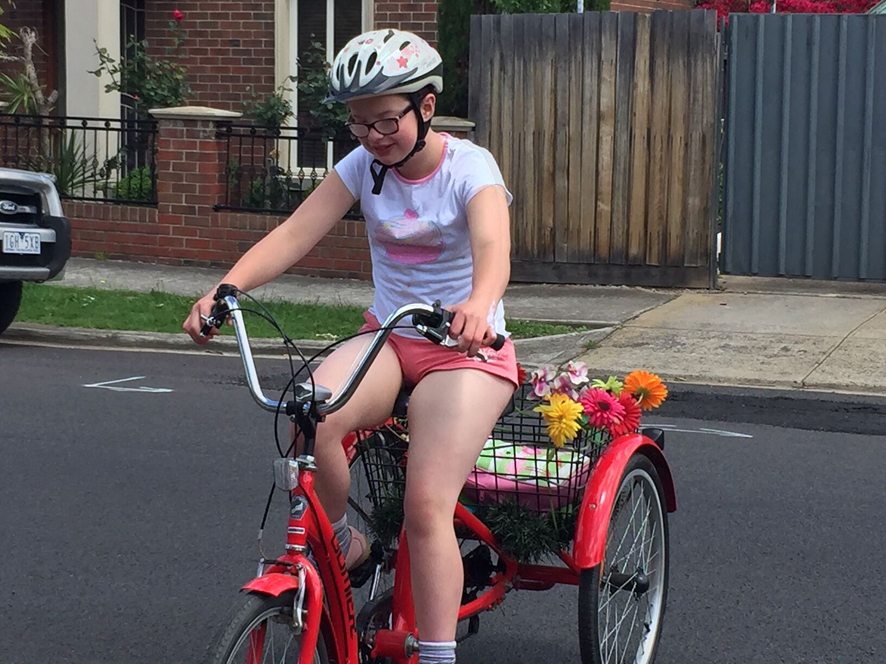 The 2012 ABS data shows that four percent of children aged 0-14 have an intellectual disability. It is unknown exactly how many of these children have behavioural issues as well, but I imagine it would be quite a few.

There is very little research into suitable treatment plans and medication to help our children and support families to cope with what can sometimes be extreme behavioural concerns.

I’m hopeful medical cannabis will prove to be an effective therapeutic treatment, where other medication has failed. As Rebecca’s behaviour escalates, we continue to increase the quantity of Fluoxetine which is a Prozac and is used to treat depression and OCD. Like most commercial anti-depressants it comes with unwanted side effects such as sleep difficulties and anxiety.

Some people may be supportive of medical cannabis while others may be alarmed I would allow my daughter to participate in this trial. I believe in supporting research that has the capacity to lead to better treatment plans for people like my Rebecca.

A cannabis plant produces between 80 and 100 cannabinoid chemicals. The two main cannabinoids with therapeutic benefits are tetrahydrocannabinol (THC) and cannabidiol (CBD). THC has strong psychoactive effects, meaning it makes a person ‘high’, whereas CBD has no psychoactive effects. Only CBD which has the therapeutic benefit is being given to children taking part in this trial.

MCRI’s study has seen ten children undergo a 74-day course of CBD in the form of oral peppermint-flavoured liquid. Half of the trial participants received CBD, the other the placebo.

We hope that the results from this trial pave the way for a larger research study.

by Heather Renton who set up Syndromes Without A Name (SWAN) Australia, a not for profit charity which provides information and support to families who care for a child with an undiagnosed or rare genetic condition.