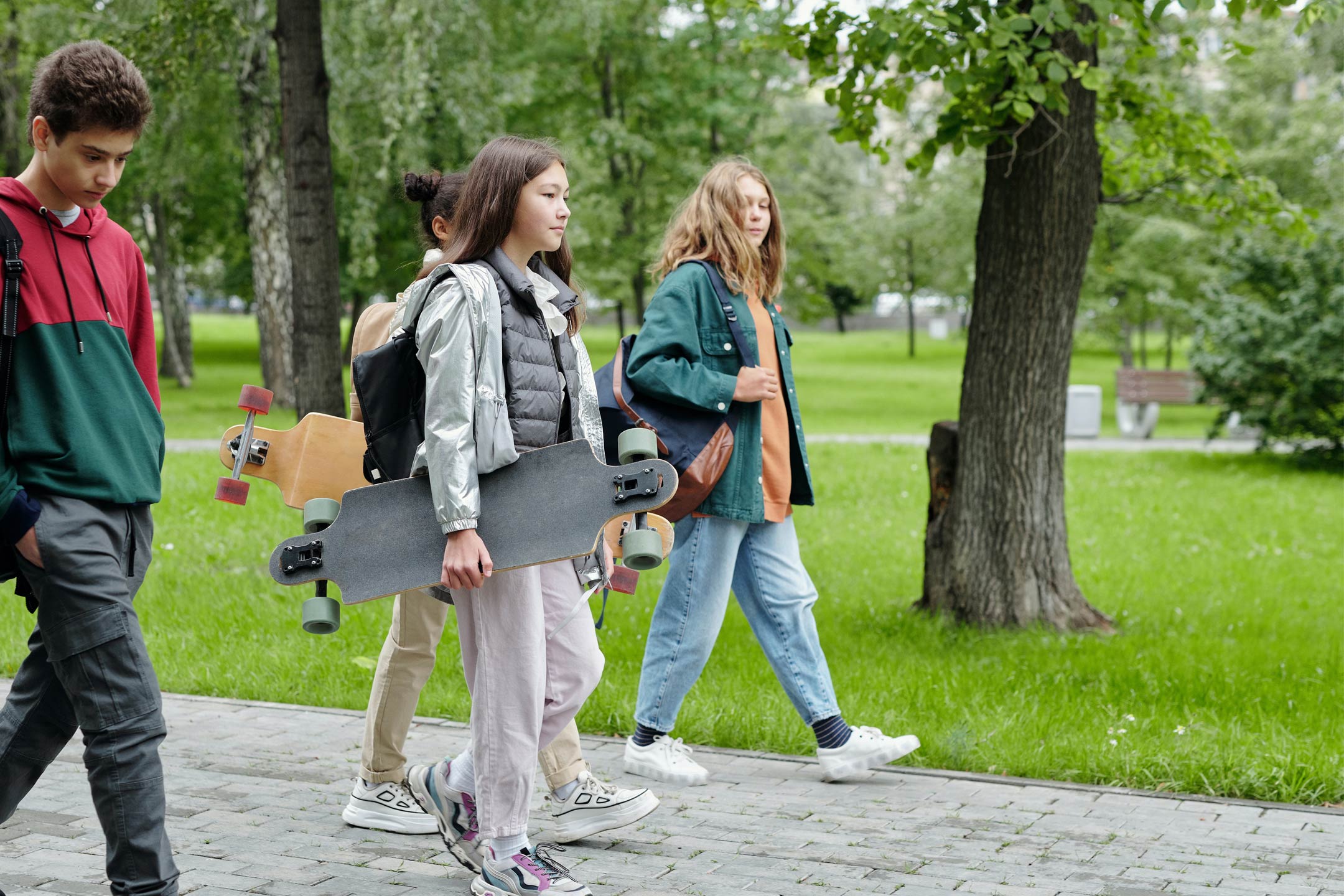 Posted at 18:29h in Editors Picks, Inform, Validate by admin

Imagine having your period and no money for pads or tampons. Would you still go to school? asks Sarah Duffy, Michelle O’Shea and Patrick van Esch

We are developing work on a pilot program around this and details will be emerging on that shortly.

In a recent Australian study, more than one-third of young women* said they missed at least one class, either at school or university, in the past three months due to menstrual symptoms, including pain and fatigue.

Despite the fact menstruation can have a significant effect on around 50% of a school’s population, access to period products (such as pads and tampons) is not yet universal. Not even in Australia.

Young women are missing school because of this. This affects their mental health as well as their ability to participate fully in life.

Missing out on education

It’s a problem that has a greater impact on women who are already marginalised. Many young women in remote Indigenous Australian communities are not attending school for several days each month during menstruation.

Research suggests this is due to the high costs of feminine hygiene products, embarrassment and overcrowded bathroom facilities.

While typically thought of as only physiological, periods and menstrual cycles are tied to psychological health. A lack of sanitary products can bring about feelings of profound shame and embarrassment.

Period poverty in developed countries is associated with a lower quality of life, poor self-esteem and mental health issues.

While there is no Australia data on how many women are affected, a sample of college women in the United States found 14.2% experienced period poverty in the past year. An additional 10% experienced it every month.

And having poor access to sanitation products during adolescence has long-term mental health effects throughout a woman’s life.

Research has found stigma and taboo about menstruation continue to be a problem. Many girls feel embarrassed to talk about it or ask for help.

Menstruation is frequently framed as troublesome, compared to the “exciting and powerful” bodily changes male teenagers go through when students are taught about them in sex education.

Society’s repulsion towards menstruation can be seen in ads for menstrual products that, until only recently, did not show blood. And when they did, it was met with considerable social outrage.

However, attitudes are starting to shift.

Since 2015, Australian charity Share the Dignity has been working to reduce the impact of period poverty by installing vending machines that dispense free period products in schools, homeless shelters and other locations.

In 2019, Australia removed the GST on period products. And this year Isobel Marshall was named the 2021 Young Australian of the Year in recognition of her work to fight menstrual stigma and period poverty.

But there’s more we can do.

Scotland was the first country in the world to make period products free to everyone who needed them in 2020.

New Zealand has announced the rollout of free period products in schools nationwide from June this year.

Victoria has installed dispensing machines for period products in every government school. And South Australia recently announced it would provide free sanitary products to all female students in year 5 and above.

We want to ensure that no girl or young woman in South Australia is missing school because they don’t have access to sanitary products.

It’s time to rethink menstrual education in schools to destigmatise periods, encourage young women to seek help, and put access to period products for all Australians on the agenda.

*Most girls will have their first period when they’re between 11 and 14½, but anywhere from 9-16 years is considered normal. If a girl has a major growth spurt and has grown some underarm hair, periods are likely to be just around the corner.