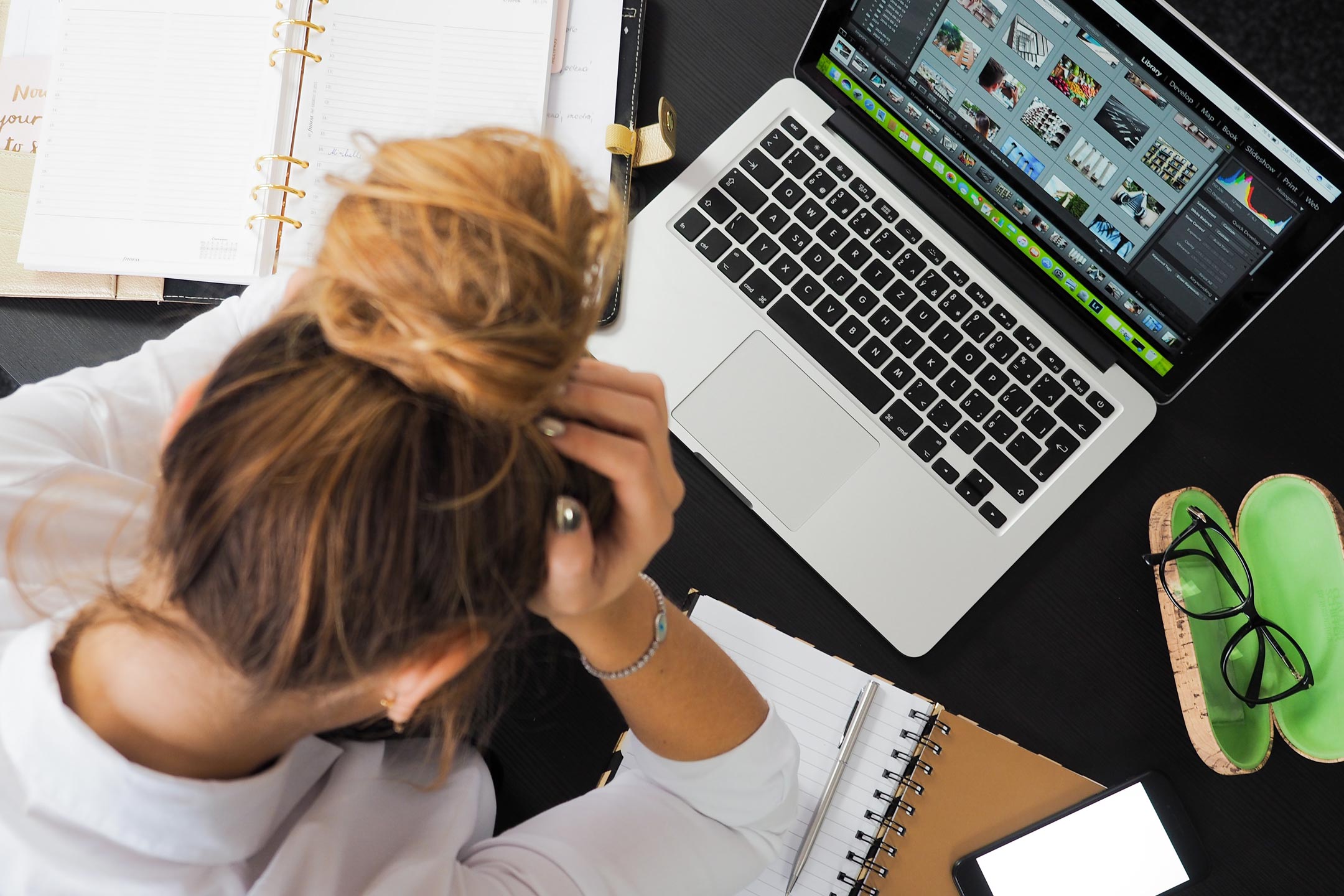 Posted at 15:38h in Validate by Editor

During a heated exchange in a Coalition party room meeting about childcare subsidies, a male MP stated working women are “outsourcing parenting”.

The notion that working mothers are failing their children is nothing new. Derived from the Victorian era, notions of women as moral guardians of the family were a way to showcase new-found wealth. Having enough money for women to stay home was a serious indicator of class status.

But times have changed. These days, the majority of couple families have both parents employed even when children are infants, toddlers and preschool-aged. We have ditched the corsets and hoop skirts, so why do we continue to view mothers’ employment as a threat to parenting?

Mothers: all things to all people (but especially to children)

Victorian ideologies of separate spheres of work and family life, and distinct parenting roles for mothers and fathers, have given way to notions of intensive parenting. Today, parents are expected to provide time-intensive, one-on-one and expert guided care to their children. This forms one plank of “good” parenting as a way to ensure children are not only well tended but also prepared for increasingly unstable futures.

The pressure is on parents to solve problems of rising inequality, globalisation and declining earnings by ensuring children can read, play the violin, trade stocks and speak fluent Mandarin by the age of five. It is no surprise mothers feel stressed, time-pressed and overwhelmed.

The benefits to children of childcare

Added to this pressure is the notion that putting children into paid care so mothers (and fathers) can work is “outsourcing” mothers’ parental responsibilities.

High-quality childcare is close to the silver bullet to improving children’s long-term well-being. It is a public good that keeps giving. Yet we stigmatise childcare in ways we don’t other forms of education.

When it comes to childcare, the cultural narrative places the onus on mothers as solely responsible for children’s first five years. Just like the notion that women are better multi-taskers and men are “dirt blind”, this is a pernicious myth that disadvantages mothers, fathers and children alike.

So, we do fathers a true disservice in perpetuating myths that mothers are the natural nurturers and fathers are incompetent, disconnected and irresponsible.

Some politicians need a reality check

These political comments are also out of step with the views of Australian constituents. We ran an experiment in which we asked over 1,000 respondents about whether using childcare would hurt a prime ministerial candidate’s electability. The experiment switched genders to test if this produced different responses to male or female candidates.

Our sample reported that women prime ministers would be more electable if they had full-time help. And they viewed women and men prime ministerial candidates who outsourced this care as equally competent, capable, likeable and caring.

Our respondents viewed having children and being a good parent as critical to success as a prime minister, but did not punish women candidates for ‘outsourcing’ this care. Importantly, they also didn’t reward our candidates for having a stay-at-home partner. So, the National party’s male politicians (such as Matt Carnavan, George Christensen, Gerard Rennick and Terry Young) who hold the idea that the Australian public views paying for childcare as problematic is not borne out in our data.

Women continue to be held accountable against gender myths that aren’t supported by the science or our experimental study. The longer politicians and others perpetuate these false claims, the slower we are in reaching gender parity and closing income-based gaps in children’s long-term outcomes.