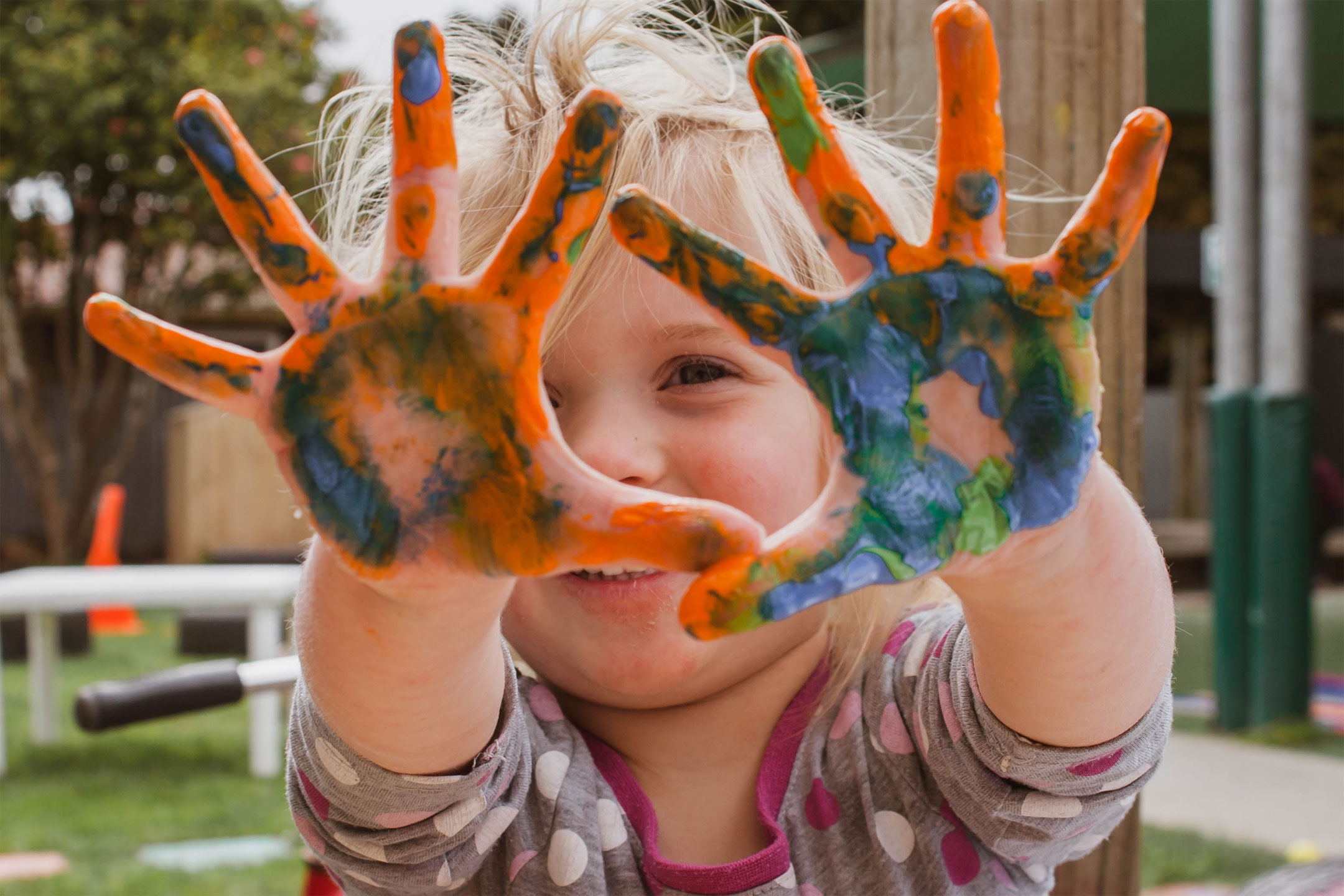 Posted at 18:38h in Validate by Editor

A Coalition party room meeting recently debated the A$1.7 billion childcare package announced in the budget, which would increase subsidies for families with more than one child in care and remove a cap on subsidies for higher-income families. Reports Laurien Beane

Some MPs reportedly argued childcare shouldn’t be the only type of care being subsidised and parents should also get help for staying at home with kids. One MP reportedly suggested working women were “outsourcing parenting” by sending their kids to childcare. 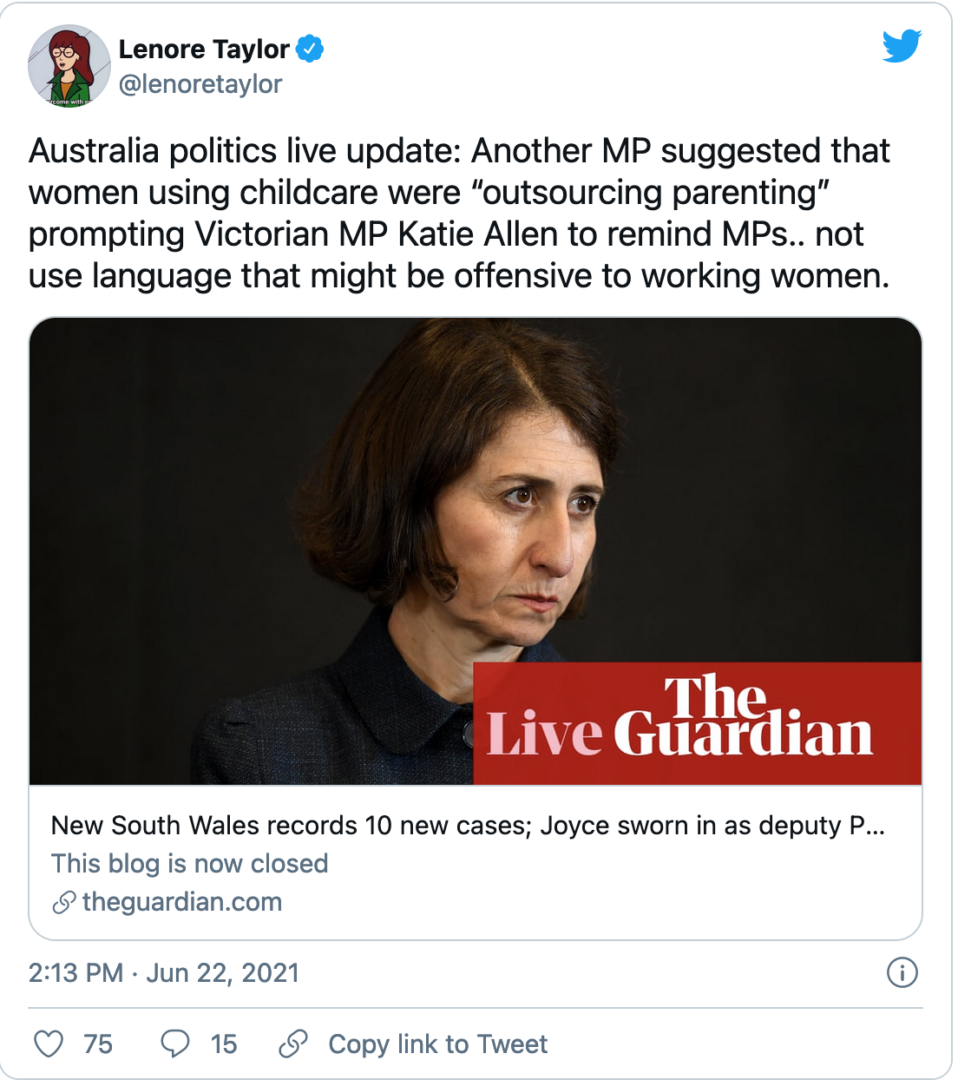 Leaving aside the fact sending your kid to childcare doesn’t preclude you from parenting at home when your kid isn’t in childcare, early childhood education and care – which includes childcare and preschool – is an important part of a child’s development.

Parents are thought to be a child’s first and most influential educator. But children are also raised in the community. They learn important social, emotional, physical and cognitive skills and abilities during the critical time of their development. The course of human history over millennia shows raising a child takes a village.

It takes a village

Both nature and nurture influence successful development in children. Nature stems from biological factors children inherit from parents. Nurture is the environment children are exposed to. This is influenced by parents, siblings and caregivers in the home, as well as educators and peers in early education and care settings, and the broader community.

Young children need relationships with parents and other caregivers in society to develop important social and cognitive skills. Australia’s early childhood learning framework (equivalent to a curriculum) is called Belonging, Being and Becoming. This highlights its focus on children’s relationships, social skills and becoming members of society.

There is no one size fits all guide for parenting as each family is different.

At times, parenting can be challenging with competing demands and responsibilities. Many of these can have an effect on children, and families could need support. Parents with mental and physical health challenges may sometimes be less able than others to engage their child in typical childhood activities without assistance from the community.

The community includes many important supports to raise children such as relatives, health and parenting services.

For instance, a study of women who required admission to residential parenting services (around 80% needed help to settle the child) found over half had a history of mental health issues. The study’s authors noted Australian women were not routinely receiving the psychological and social help they needed. They wrote:

Parents have lost the village it takes to raise a child and increasingly feel isolated and unsupported.

Early childhood education and care centres are one important part of our village.

They form a support network established to ensure parents’ and children’s lifelong success. Around three in five Australian children (925,900 children) aged 0-4 attended some form of childcare in 2017. And nearly 296,000 (90%) of eligible children were enrolled in a preschool program in the year before full-time school.

Typically, the centres open at 6am and close at 6pm. Children can start enrolment from birth and will enter the nursery with an educator to child ratio of 1:4.

For parents who have experienced challenges parenting at home, or who may need help due to other commitments such as work, the option of early childhood education and care is precious. In 2015, the Productivity Commission estimated around 165,000 Australian parents would like to work more, but were prevented due to poor accessibility or affordability of suitable childcare.

Is there such a thing as too much childcare?

The average weekly attendance in early education and care centres per child was 26.1 hours in December 2020. For long day care, the average was 30.5 hours per child, or around three days per week. This suggests parents still have many hours per week for parenting their children at home.

In 2018, a Canadian study published some worrying findings about risks of too many hours of full time childcare. Statistical analysis showed significant differences in increased levels of hyperactivity, anxiety and aggression for children who attended more than 30 hours per week of childcare, in comparison to those who attended ten hours per week.

We would need more research to show the ways these risks depend on the nature and nurture of the child, the quality of the centre and staff, and influences of the community, government and funding.

We also don’t know why some children attend long hours at childcare. It may be for many reasons, including being in the child support system and parental health. In all these circumstances, as already discussed, childcare is an important and necessary social support.

We all play a role in raising children. It’s not a matter of outsourcing.