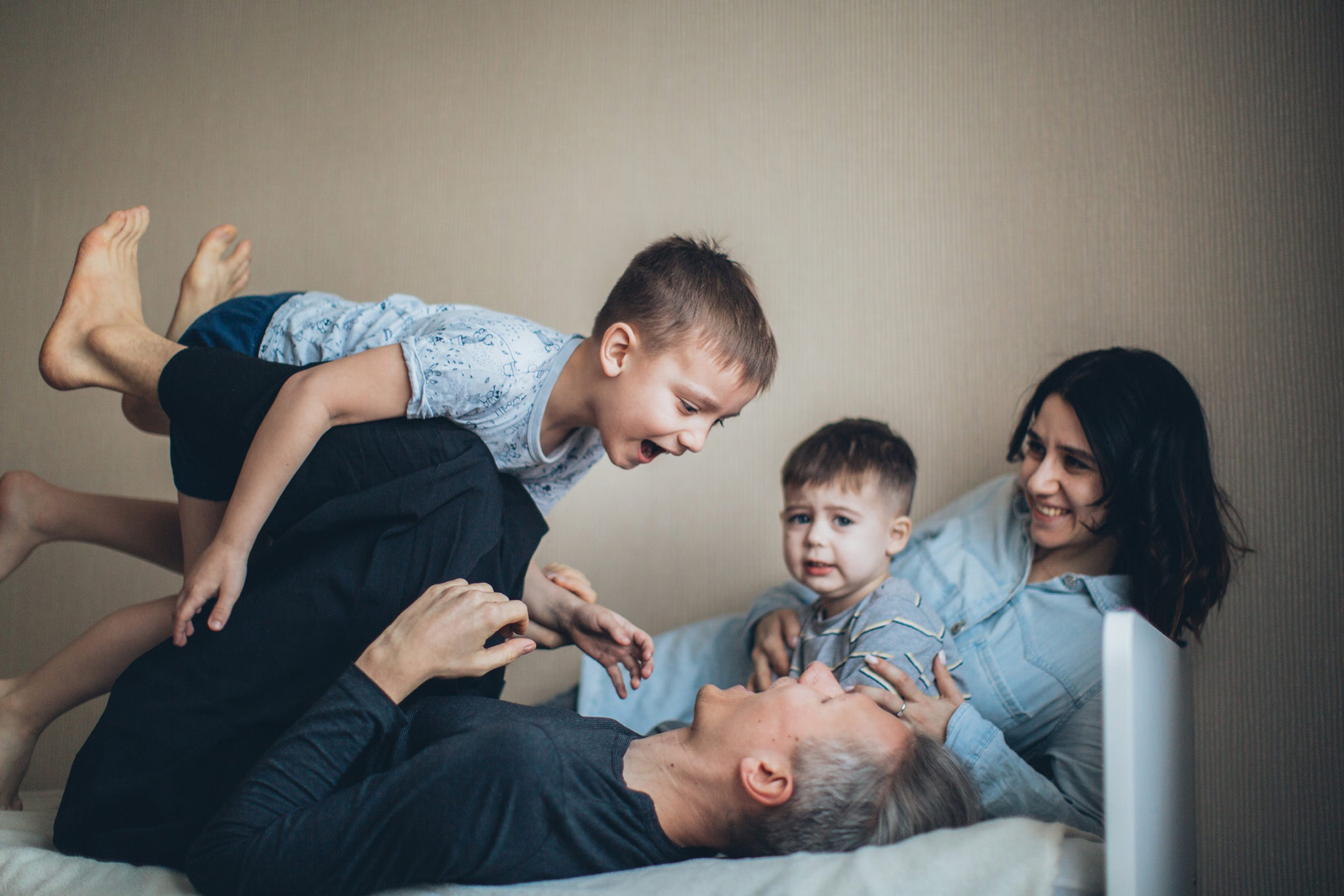 07 May Why sex education begins at home

Posted at 20:02h in Education, Inform by Editor

Parents, your kids are watching you, writes Katy Thomas

Recently, Prime Minister Scott Morrison told Australians the treatment of women is not “of a scale that any government can simply change, it is something we must change as a society”.

And as a society, we are in the midst of a massive shift in this direction. From women’s rights advocate Saxon Mullins pushing for legislative change with consent laws, Australian of the Year Grace Tame fighting for sexual assault survivors to have a voice, former government staffer Brittany Higgins telling her story of alleged rape in Parliament House, to Chanel Contos launching a petition for better consent education in schools, women of Australia are demanding change.

Contos has also called on schools to expressly address issues such as slut shaming, rape culture and toxic masculinity. School-based sexuality education is crucial, but it is supplementary at best. What happens in the home is vital if we want to see real change.

Talking to children about gender equality and respectful relationships is important. But parents must also show their children what they expect from them by modelling behaviour that demonstrates their belief in the right of people of all genders to have safe, pleasurable and respectful sexual encounters.

It is, after all, parents, not teachers, who have regular and long-term contact with children from birth onwards. Parents can influence activities and choices beyond school hours, have the benefit of knowing the needs and developmental stage of their children, and can present information in a way that aligns with their family values and circumstances.

Children take their lead from their parents. The notion humans can learn through observing others is not new. There are many examples that illuminate how children are influenced in their behaviours and attitudes by those of their parents.

For instance, children of active parents are significantly more likely to be active themselves. Being an overweight parent is a risk factor for raising an overweight child. Parents’ attitudes and modelling of behaviours around alcohol and cigarettes are associated with adolescent rates of use.

And, interestingly, children who have been exposed to a parent’s infidelity are more likely to engage in infidelity themselves.

Early adolescents (10 to 13 years) perceive pressure to conform to “typical” behaviours associated with their gender. Parents can challenge what is “typical” through role modelling.

Parents can set an example in many ways.

For instance, a son who observes his father crying and expressing his emotions will be reminded men have feelings that can be released gently.

A daughter who overhears her father say “that politician shouldn’t have interrupted her like that” learns women are entitled to take up space in a debate.

A son who observes his father enjoying the company of his female friends understands women are multi-dimensional and not only romantic objects.

A child who observes their mother eating cake joyfully, without a disclaimer about exercising later or “being a bit naughty”, knows women are not required to obsess about body image.

A father who responds to a misogynistic joke with “that’s bang out of line, mate”, or “can you explain why that’s funny?” shows his children he recognises gendered violence can be born of disrespect cloaked in humour.

A daughter who screams “Stop!” mid-wrestle with her father, and is heard and respected, learns there are boundaries, rights and responsibilities with physical contact and that her bodily autonomy should be, and is, respected.

If we want a society in which children learn respect for women and can, when the time is right, negotiate a sexual encounter safely and joyfully, we should consider what we model to our children. They are watching us, following our lead, and we are accountable.

For tips on how to talk about relationships and sexuality with your children at any age, see Talk Soon, Talk Often. This provides age-appropriate topics, strategies and guidance for parents.